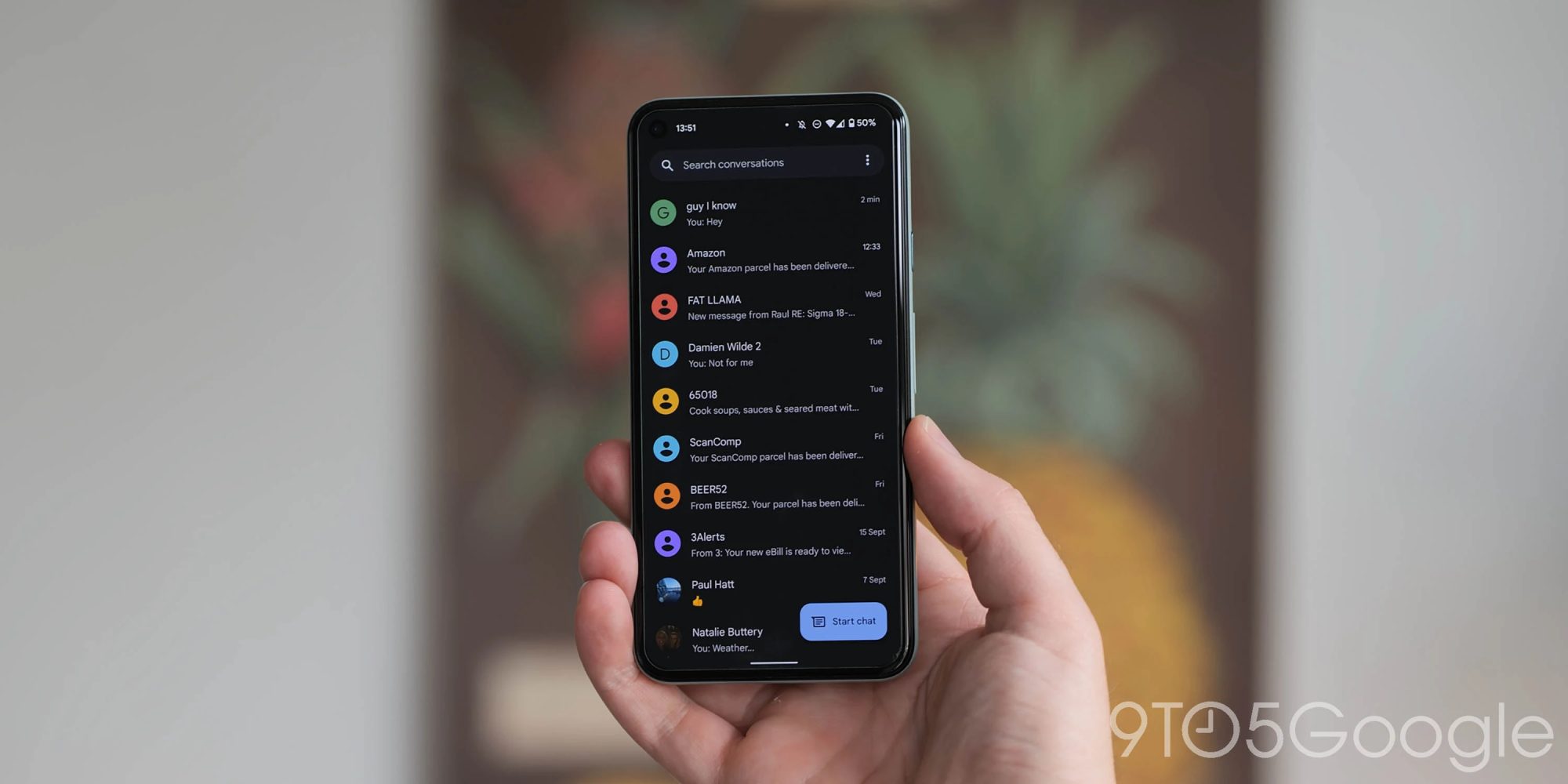 Google is all-in on Rich Communication Services (RCS) as its main consumer messaging strategy. That said, Google Messages is working on the ability to have video usually sent over MMS be sent using Google Photos instead.

About APK Insight: In this “APK Insight” post, we’ve decompiled the latest version of an application that Google uploaded to the Play Store. When we decompile these files (called APKs, in the case of Android apps), we’re able to see various lines of code within that hint at possible future features. Keep in mind that Google may or may not ever ship these features, and our interpretation of what they are may be imperfect. We’ll try to enable those that are closer to being finished, however, to show you how they’ll look in case that they do ship. With that in mind, read on.

The Google Messages 10.4 beta reveals work, which looks to just be getting underway, on this capability. We’ve enabled a new preference in Settings called “Google Photos”:

From that brief description, it seems that users will be able to send a video over Google Photos instead of using MMS when in a text/SMS conversation. This will presumably involve the video being uploaded directly to Google Photos with the other user receiving a link, rather than the video itself going over the SMS/MMS network. 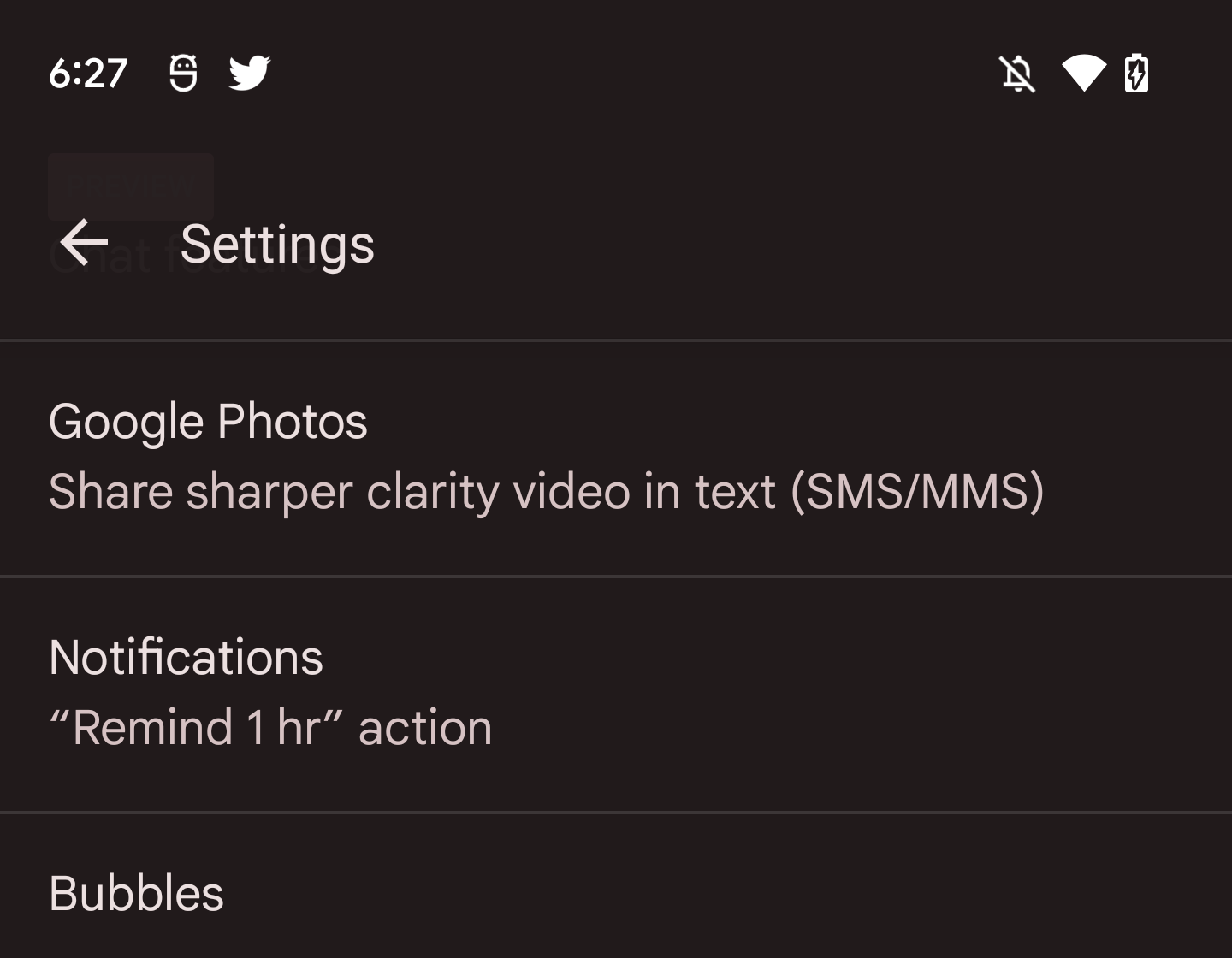 There could be some integration where the clip plays directly in the Messages app instead of taking users to Photos, or it could be the standard Photos sharing URL. Another question is how integrated this experience will be in regards to sharing permissions and avoiding duplicate uploads. For instance, will videos sent via Messages appear in the Google Photos “Sharing” tab?

With RCS adoption increasing in the future, this capability, if it launches, makes for an interesting stopgap measure. When you send images and videos as “chats,” they are uploaded to the cloud, and the recipient, behind the scenes, receives a link that automatically loads/plays in Messages. Quality is already a solved problem in RCS.

Then again, MMS video quality is quite bad, and any improvement would be a meaningful upgrade for users.