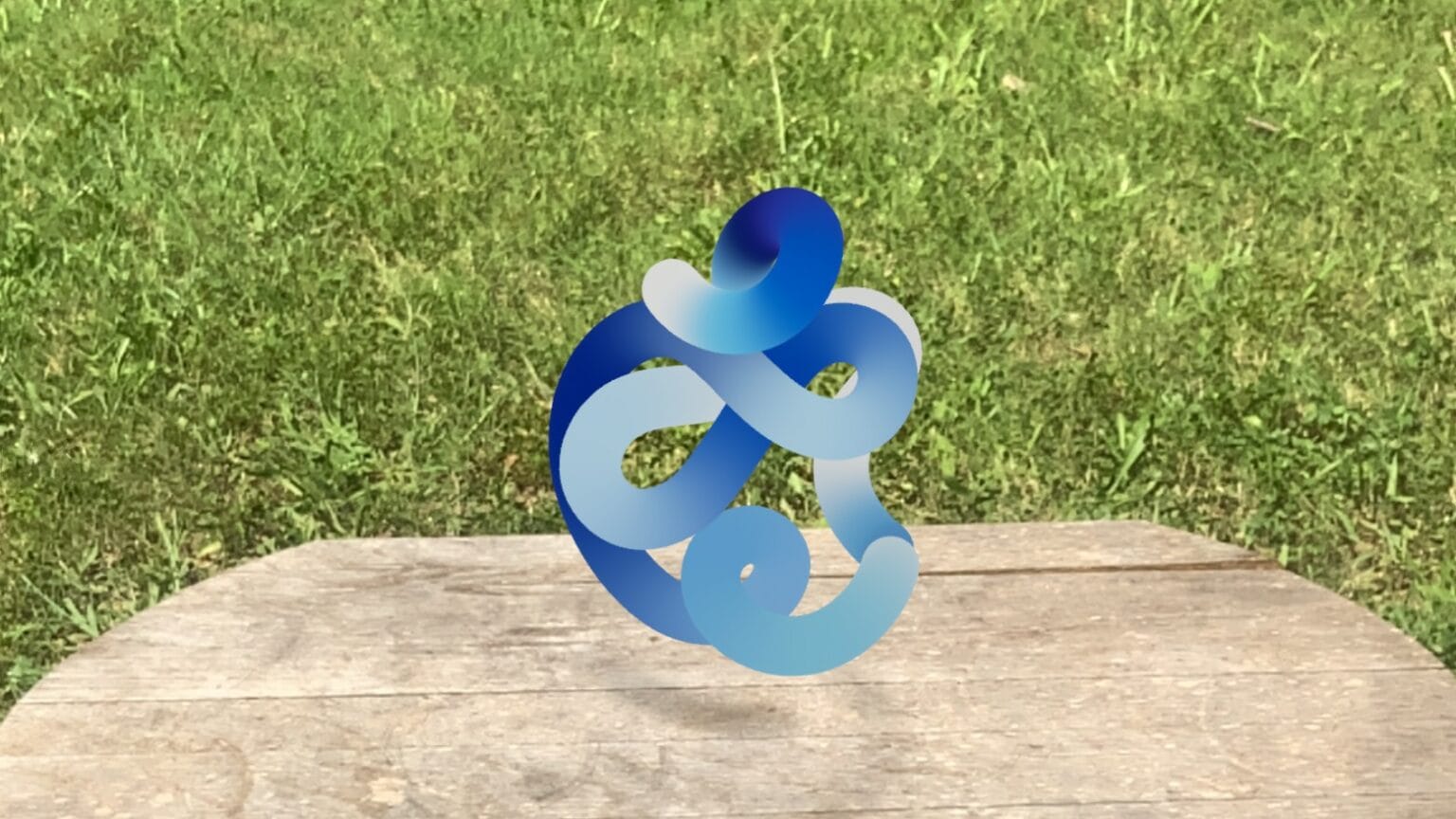 Apple has officially revealed this year’s September special event, inviting members of the press and the public to tune in remotely to watch on September 15 at 10 am PT. At the event, Apple is expected to unveil all-new hardware including a new iPad Air and new Apple Watch models.

Much like WWDC 2020, Apple’s September event will be completely virtual due to the COVID-19 pandemic. If the WWDC keynote was any indication, the iPhone 12 will likely be highly-produced and shot at Apple Park and in Steve Jobs Theater.

While the public invite for the September event does not include a tagline, the version sent to the press simply says “Time Flies.”

Apple’s WWDC keynote featured Tim Cook making opening comments from Steve Jobs Theater, then handing the reins to other Apple executives for details on iOS 14, watchOS 7, and more. We expect a similar format for the September event, but it’s always possible that Apple has some sort of surprises in store.

Apple’s September event will be live-streamed across Apple’s website, in the Apple TV app, and likely on YouTube. We’ll have more details on this process, including details on how to tune in for yourself, when event day rolls around.

Apple is reportedly developing a new iPad Air model that features an edge-to-edge display. This would serve as a middle-ground option between the $329 iPad and the iPad Pro. The new iPad Air could reportedly feature Touch ID authentication built into the power button for the first time.

The new iPad Air could also feature USB-C connectivity instead of Lightning connectivity, again closing the gap between it and the iPad Pro.

Assuming these reports pan out, it would represent a major upgrade for the iPad Air line, which certainly looks a tad dated compared to the iPad Pro. Giving it the more modern slim bezel look would also help to distance it further from the lowest-end iPad.

For instance, one of the tentpole features of this year’s Apple Watch update is expected to be blood oxygen level detection. Code found within iOS 14 by 9to5Mac has indicated that Apple Watch will add it this year, further expanding the Apple Watch’s health monitoring capabilities. 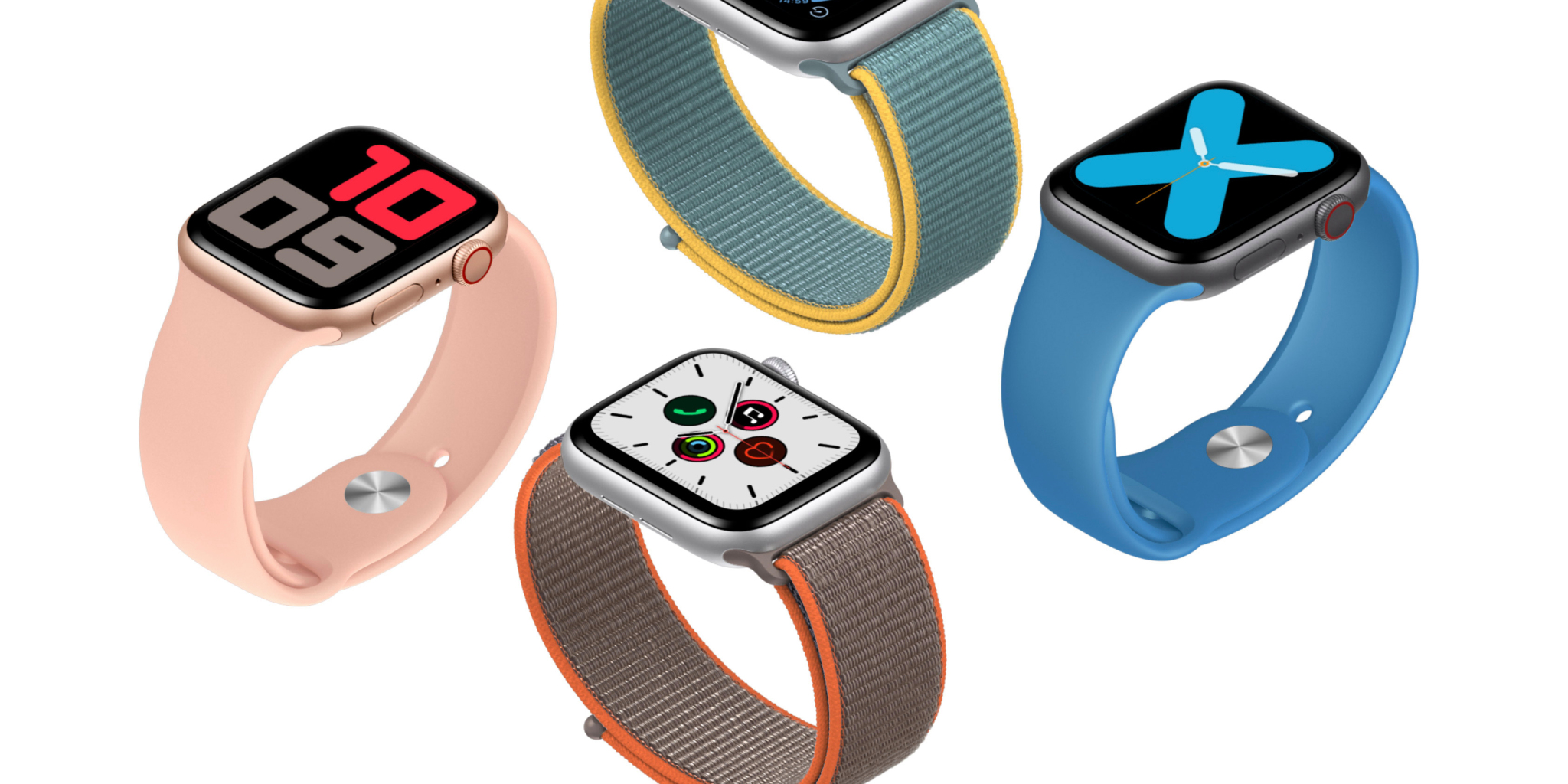 Apple is also developing improved electrocardiograms for the Apple Watch Series 6. Apple Watch Series 4 and 5 currently result in inconclusive ECG readings with heart rates between 100 and 120 beats per minute. A future update, either in software or hardware, will remove that limitation with an upgraded version of the ECG app. 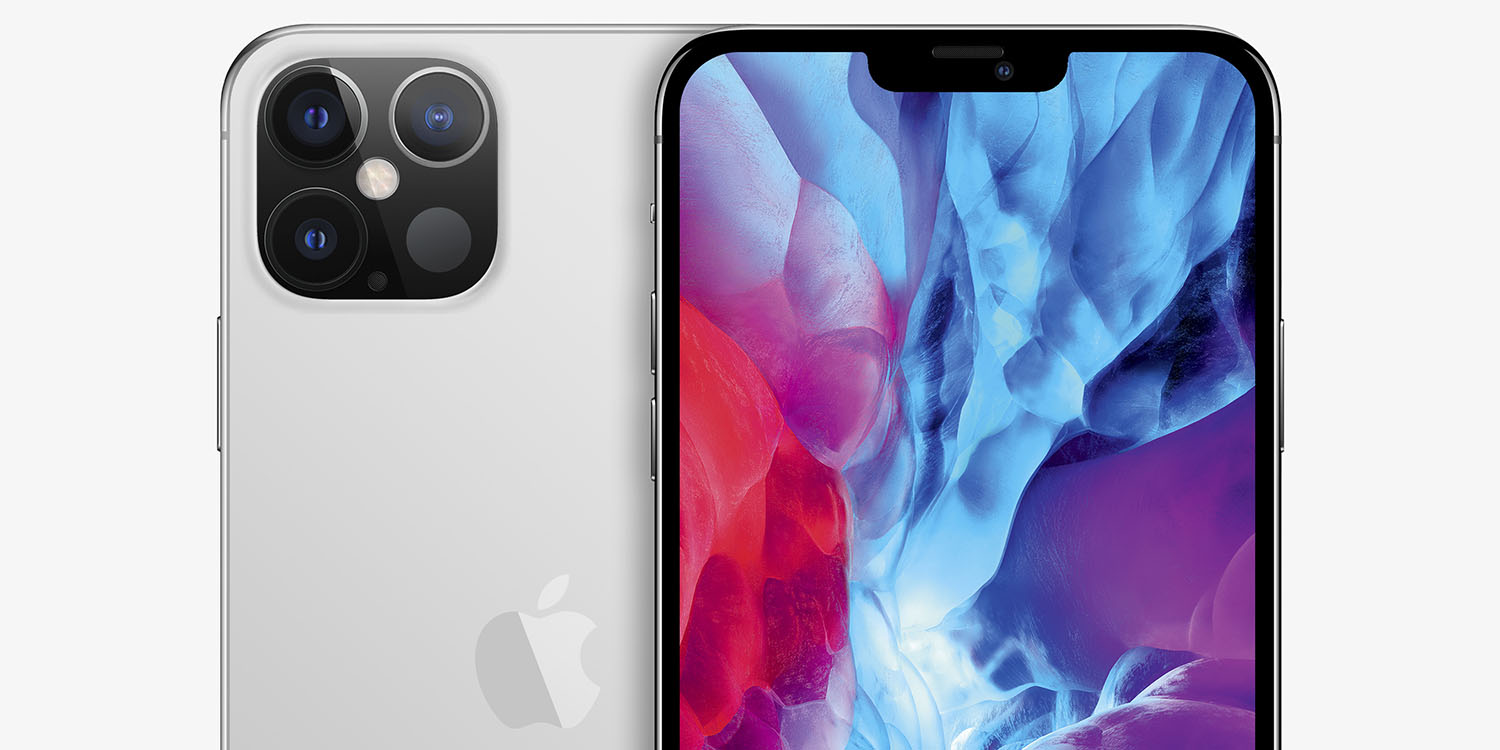 In addition to the aforementioned hardware, there are other possibilities as well. For example, Apple is working on Apple Silicon updates for the Mac lineup. Apple is also reportedly planning Apple Studio over-ear headphones, AirTag item trackers, and more. Some of these announcements are possible at the September event, but others could be saved for a future October event. 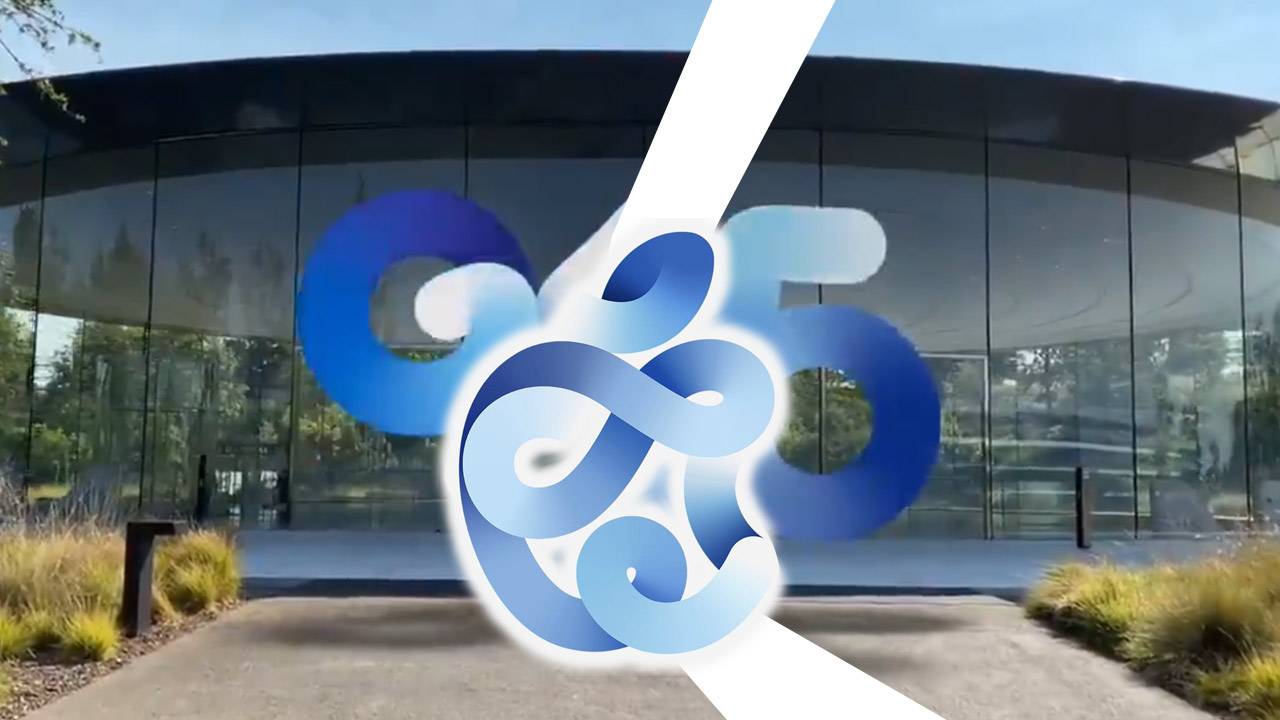 Apple may toss a wrench into expectations for their next big event. Where before this week it was expected that Apple would soon reveal the iPhone 12 and iPhone 12 Pro, rumors today suggest that we’ll see an iPad and an Apple Watch instead. Could this be a major upset for iPhone fans looking to upgrade to a new model this Fall, or is this just a sign that Apple’s switching up their game just a little bit?

See you in 7 days! #AppleEvent pic.twitter.com/zDXneII5di

It’s likely we’ll see some focus on the future of augmented reality at this event. It’ll be interesting how this will work, given that past augmented reality features on Apple devices were largely relegated to devices with 3D sensors on their fronts and/or backs.

It could be that Apple’s simply preparing audiences for the eventual October event in which they’ll reveal the iPhone 12 and iPhone 12 Pro, complete with the hardware needed to take their aspirations with augmented reality to the next level.