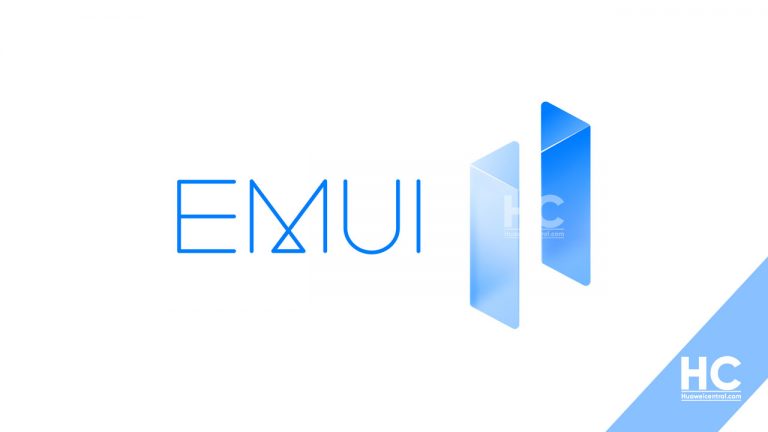 Hello guys, this is Glenn from Sydney CBD repair center.

And today I’m going to show you how to change your wallpaper on your Android 10 device. In this case.

I have my Google pixel to excel in front of me and currently I have this live wallpaper showing the Earth. And obviously this is not the default when you install Android 10 on your device.

So the change it just Tap and long tap on your home screen and click tap wallpaper. So in here you have your living Universe, which I highly recommend that these have slight animations the subtle animations that you can choose from.

So just long tap wallpapers choose from a dirk other categories.

So you can have this one. And tap it