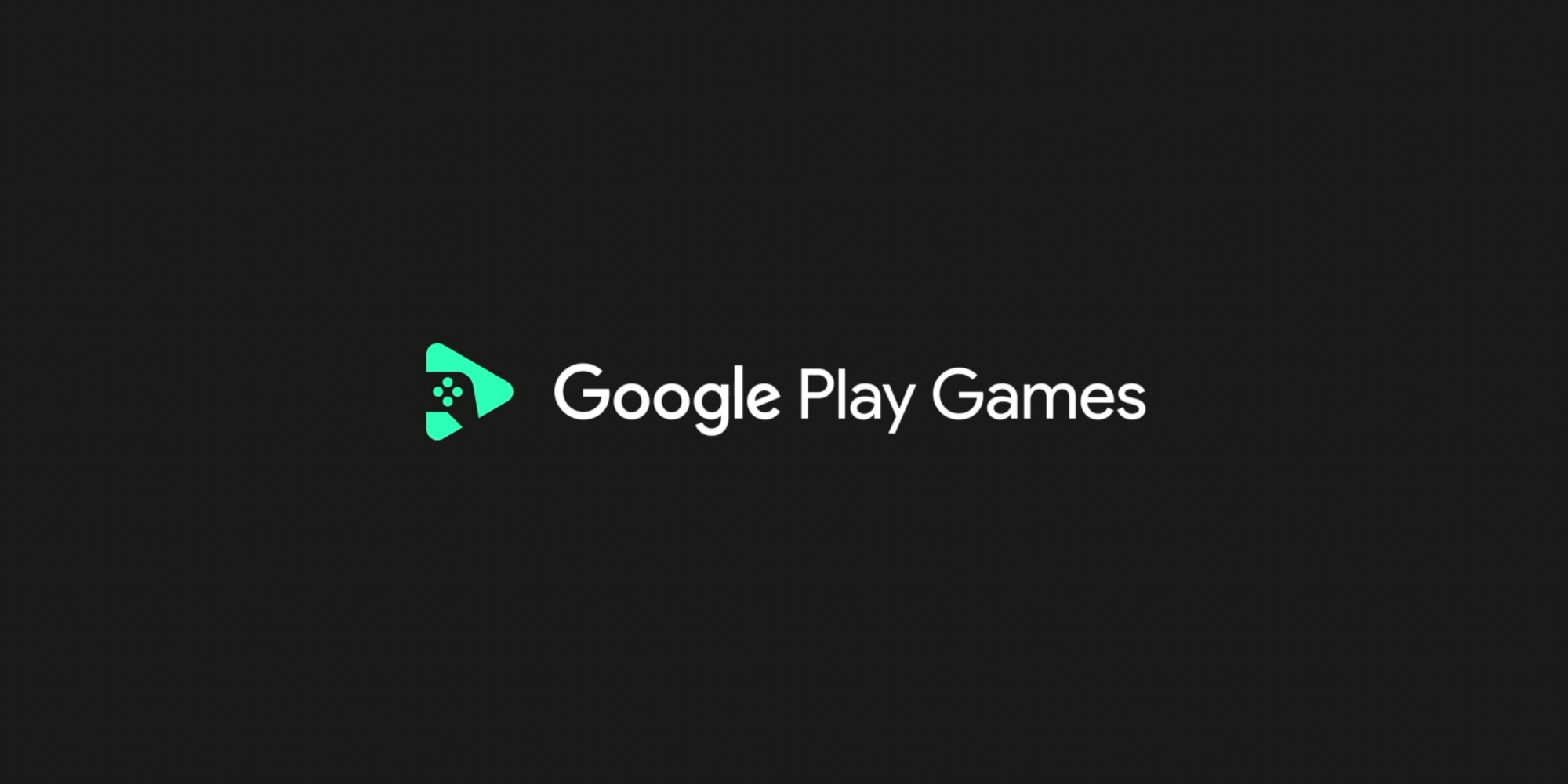 In a surprise announcement at The Game Awards, Google this evening revealed that it’s bringing Android gaming to Windows PCs next year through a desktop Play Games app.

Android users might know Play Games as the pop-up that loads when they open a title, as well as a mobile application that shows various achievements and serves as a directory. Google uses “Play Games” as the umbrella term for the various services (e.g. player accounts, storing/syncing data, social, achievements/leaderboards, testing, and store distribution) it offers to aid Android game developers.

In all, the company says there are 2.5 billion monthly active users gaming with Android apps across phones, tablets, and Chrome OS, with the latter form factor seeing game usage grow three times year-over-year.

Google now wants to bring its multi-screen gaming platform to Windows PCs. This expansion is pitched as a continuation of its mission and as something desired by the Android developer community.

It will take the form of a native “Google Play Games” Windows application. In addition to the app, Google will be directly distributing content, which includes both emulated Android titles and games that run natively on Windows. There will be seamless game experiences that let players go between mobile and desktop.

Behind-the-scenes, the Google Play team built something different from what Microsoft has for Windows 11. In fact, Google’s app will be available on Windows 10 and newer — exact specs coming at a later date. As part of this, the app/service has a new green, triangular icon with half a controller.

“Google Play has helped billions of people find and play their favorite games across multiple platforms, including on mobile, tablets and ChromeOS. Starting in 2022, players will be able to experience their favorite Google Play games on more devices: seamlessly switching between a phone, tablet, Chromebook, and soon, Windows PCs. This Google built product brings the best of Google Play Games to more laptops and desktops, and we are thrilled to expand our platform for players to enjoy their favorite Android games even more. We’ll have more to share soon!”

Play Games for Windows will be available next year and more details are coming “soon.”

Google is not yet ready to detail specifics of this upcoming experience, but it did lay out the first part of a grand vision that’s inline with the internal “Games Future” presentation made public in August as part of the Apple and Epic Games lawsuit.

This document laid out the cross-platform ambition that Google just made official at The Game Awards. It includes a possible image of the straightforward desktop app, which is rather tablet-like. At a high level, Google wants to let users “play on any screen,” including the Android, Windows, and macOS platforms and all form factors like phones, tablets, desktops, smart displays, and TVs, with the company possibly creating a “low-cost” Bluetooth controller.