Back in January,  Google was testing biometric authentication support for its first-party Autofill service. Now, this feature appears to be rolling out to Google Autofill via a recent update to Google Play Services.

The new feature means that users can require successful biometric authentication before information can be filled into a form. Before, Google’s Autofill service had no additional safeguards on top of the user’s lockscreen, making it less secure than most third-party password managers. 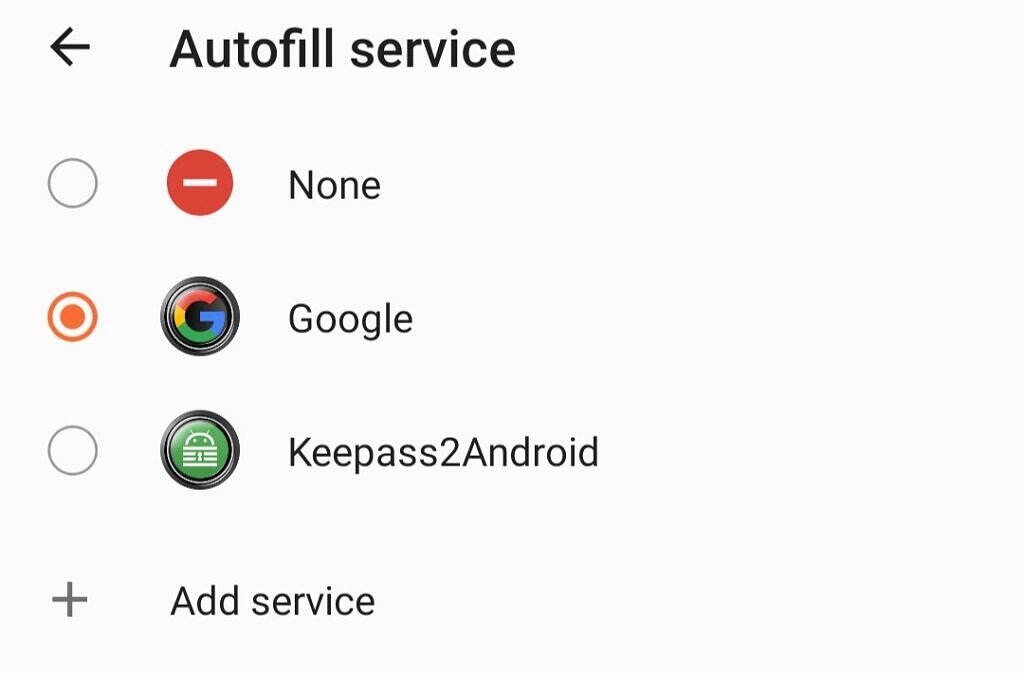 According to Android Police, the feature appears to have become widely available for users on Google Play Services v20.33.13, but it’s also available for some on version v20.26.14. It appears this is rolling out via a server-side update, so it’s just a matter of waiting for a flag to be flipped on your device.

The new feature can be found by heading to Settings > Google > Autofill > Autofill with Google. You’ll see a new menu called Autofill Security, where you can toggle biometrics. Once toggled, users can use any biometric authentication hardware that’s supported by the BiometricPrompt API, which includes fingerprint scanners, iris scanners, or secure facial recognition hardware like on the Pixel 4 and Pixel 4 XL. Of course, you’ll also need to turn on the Autofill with Google service in Settings > System > Languages & input > Autofill service.

Adding biometric authentication not only makes logging in more secure, but it also makes it more convenient and accessible to users.