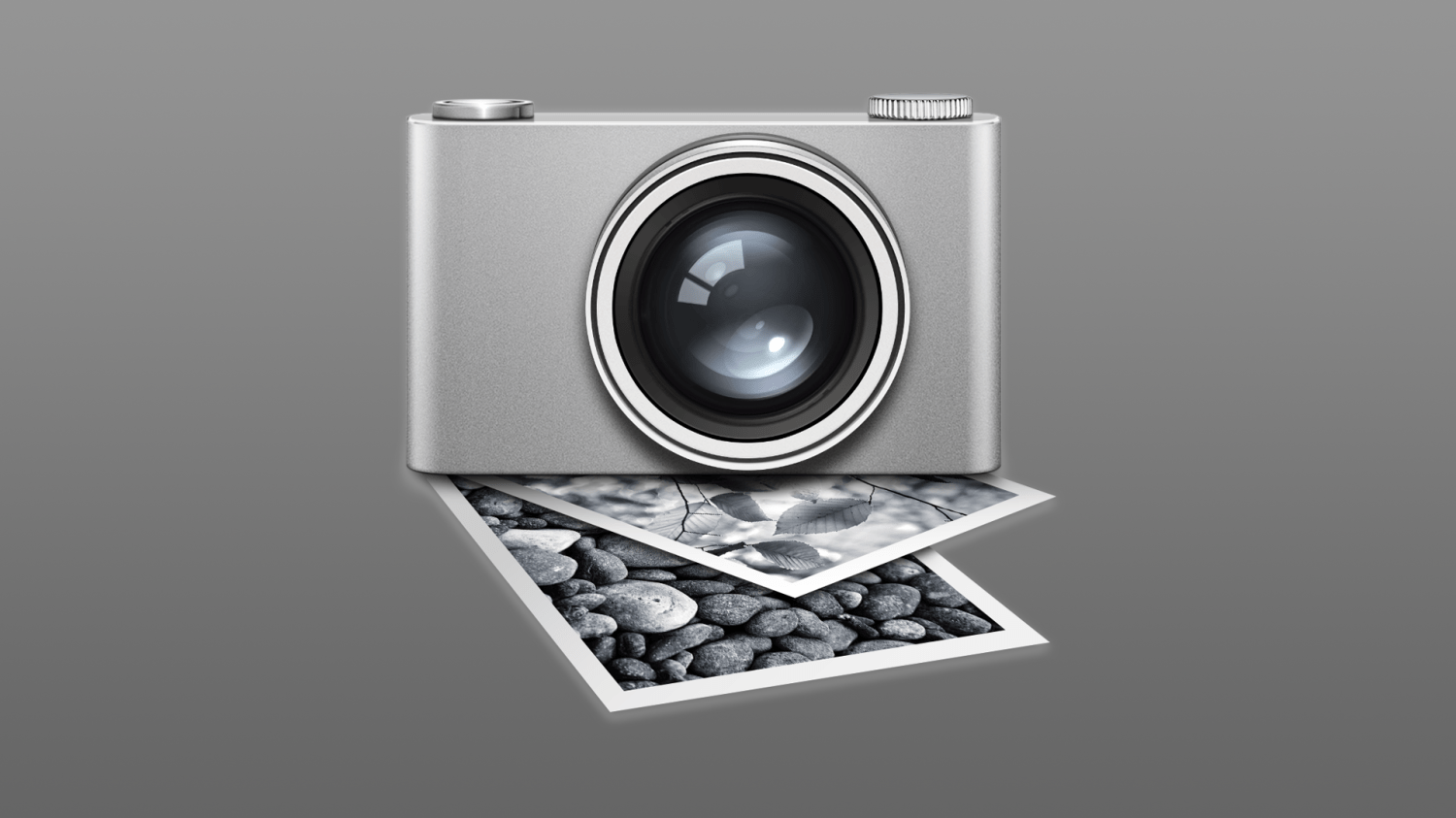 The Image Capture app comes pre-installed with every Mac, allowing users to easily import photos and videos from other devices.

How Apple is filling your hard drive with empty data.

Apples Image Capture.app is a very nice and simple tool to transfer photos from attached cameras to your Mac without the need to use heavy and slow launching apps like Apples “Fotos.app”.

Most unfortunately, in every single release since Mac OS X 10.10, Apple has added a lot of very embarrassing bugs to Image Capture.

Some of them got quickly fixed after we told Apple about them, but at the same time, Apple was very busy adding new bugs.

By pure chance, we have discovered a very disturbing bug recently that is able to quickly fill your macOS volumes with empty data.

Here is what happens.

If you connect an iPhone or iPad to your Mac, and use Image Capture to transfer the photos you took with the device to the Mac, you have the option to convert the HEIC photos taken by iOS to more standard JPG files. This requires you to uncheck the “Keep Originals” option in the settings for that iOS device, as shown here. 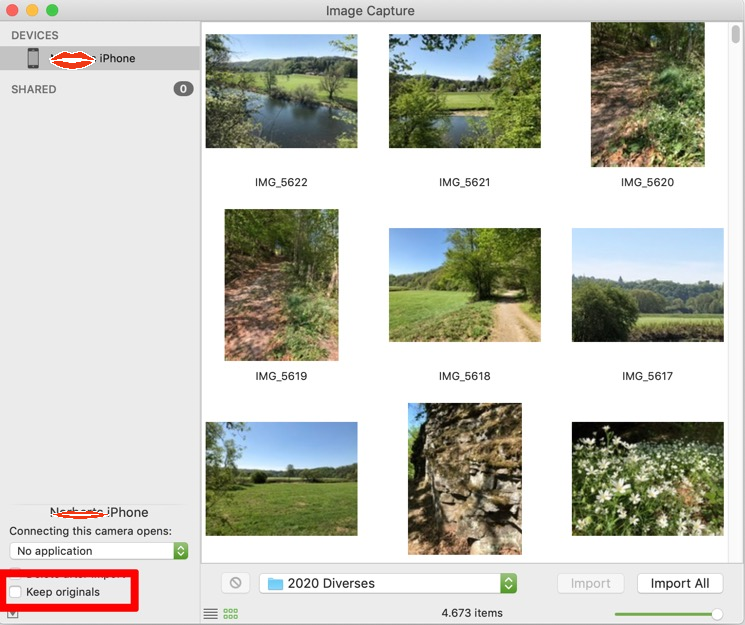 More specifically, the issue only affects users who import photos from an iPhone or iPad using Image Capture. Let’s say you want to manually transfer photos from your iPhone to a Mac via USB, and your photos are saved with the High Efficiency option (which is basically the HEIF format).

By unchecking the “Keep originals” option, macOS converts all HEIF image files to JPG automatically as you might expect.

The problem discovered by the NeoFinder team is that the Mac adds 1.5MB of empty data to each converted photo, making the imported files larger for no reason. By looking inside these photos through a Hex-Editor, you can find a section full of zeroes, which results in unnecessarily larger files.

With that said, if you import 1,000 images from your iPhone or iPad to your Mac using the Image Capture app, the bug will take up an additional 1.5GB of storage — which can be a lot for someone who owns a MacBook with 128GB of storage.

Apples Image Capture will then happily convert the HEIF files to JPG format for you, when they are copied to your Mac.

But what is also does is to add 1.5 MB of totally empty data to every single photo file it creates!

We found that massive bug by pure chance when working on further improving the metadata editing capabilities in NeoFinder, using a so-called Hex-Editor “Hex Fiend“.

Here is how the end of every single JPG file created by Apples buggy Image Capture.app looks like:

Apple has already been notified about the problem, but we don’t know when the company plans to release a macOS update to fix that bug. Until then, users can try the latest beta version of the Graphic Converter app, which removes the unwanted empty data from the JPG files. Of course, this is a colossal waste of space, especially considering that Apple is seriously still selling new Macs with a ridiculously tiny 128 GB internal SSD. Such a small disk is quickly filled with totally wasted empty data.

With just 1000 photos, for example, this bug eats 1.5 GB off your precious and very expensive SSD disk space.

We have notified Apple of this new bug that was already present in macOS 10.14.6, and maybe they will fix it this time without adding yet additional new bugs in the process.