10,000 team members of Myer from Monday will not be paid and will not be working. However, luckily, full and part time staff has advantage than others because their flexibility is greater since they can access annual leave and long service entitlements in addition to government assistance measures.

Myer has to have difficult decision to protect their staff members from working in the environment of getting threats by COVID-19. They are considering of offering members a temporarily service of ‘free counselling’ and online-only business to help members to maintain their family and their well-being. 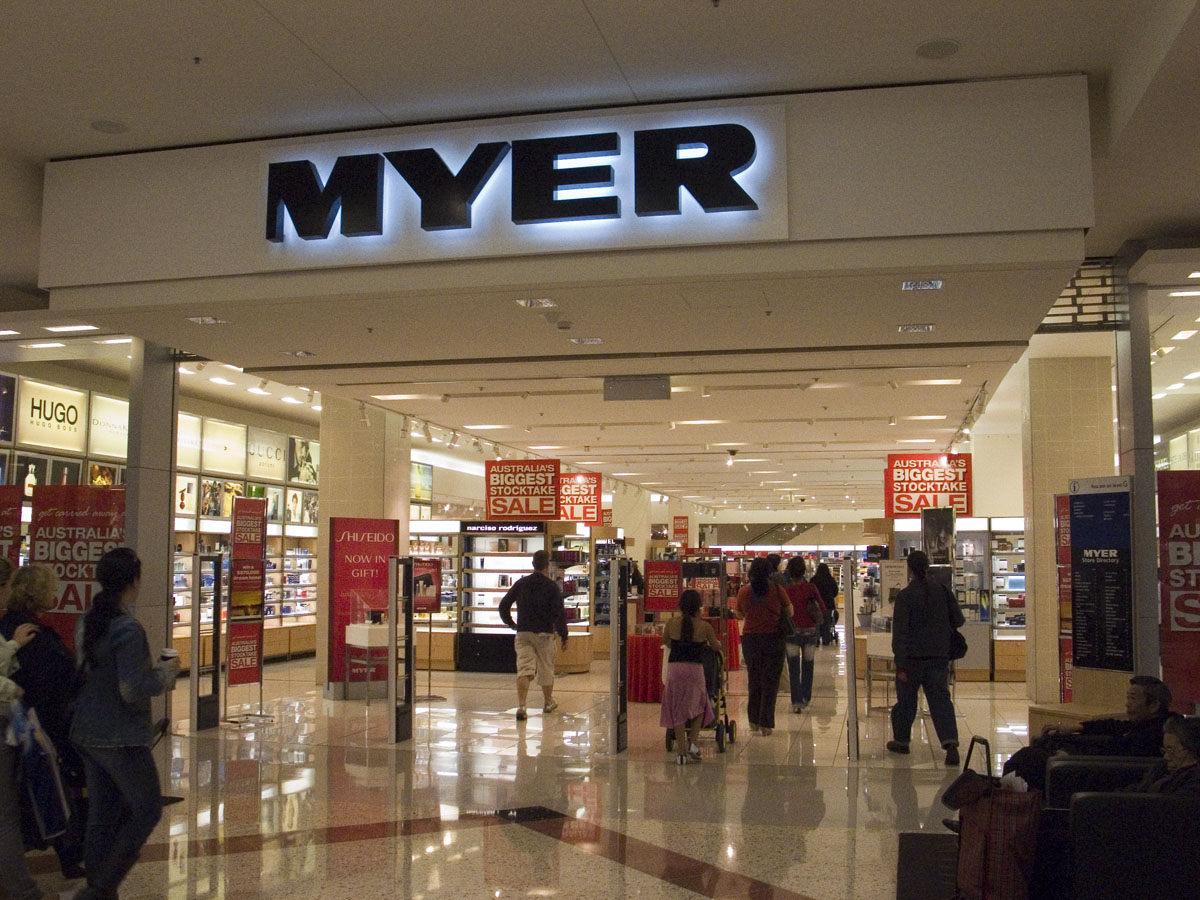 20 Seconds to Wash your hand

HBO’s film self parody ‘Watchmen’ to Washmen which present how to wash your hand to avoid possible infection of COVID-19.

How About using Hand sanitizer?

Hand sanitizer is used in limited circumstances where people cannot wash their hands in toilet facility or have soap products for better cleaning effect. However, this does not mean, we could use hand sanitizer instead of washing hands.

Australia is ready for STAGE 3, be Prepared!!

Australia is ready to face Stage 3 lock down, government is still under consideration but, we must prepare upcoming Stage 3 announcement to prevent from further financial crisis for individuals.

5 start hotel located in heart of Sydney CBD, near Westfield tower, have been placed as alternative isolated home facility for those who has positive  COVID-19, mostly from overseas or trying to return to their home countries.

But WHY does isolation place has to be set in heart of Sydney CBD, the location where many people can be found which may increase possibility of spreading virus further?

The answer to this question is still on hold…

Since coronavirus is expanding really fast in especially New South Wales; NSW state, the government forced a state lock down, due to social distancing purpose and preventing from further infection. NSW stores, small business and even big companies has to face financial/economic crisis under this circumstances.

Coronavirus is not something that we should simply avoid as many deaths are occurring in worldwide. 22,000 people have died out of 510,000 though 120,000 people have recovered from coronavirus.

COVID-19 Shouldn’t Stop You Going To The Gym — Yet

GYMS, DESPITE BEING A SPACE DEVOTED ENTIRELY TO HUMAN EXERTION, ARE STILL RELATIVELY HYGIENIC AS LONG AS YOU TAKE BASIC SANITARY MEASURES.

AS LONG AS YOU’RE HYGIENIC, THE IRON PARADISE IS STILL VERY MUCH OPEN FOR NOW.

Over the weekend, following a bout of post-The Dawn Wall, post-Free Solo psychosis, I bought a membership at my local climbing gym and proceeded to visit the establishment three times in three days. By the end of it, my arms were physically exhausted to the point where it felt like the only relief would come through lopping them off with a chainsaw, but right now it seems that my very sore biceps probably should have been the least of my worries.

The last 3 or 4 days, during which it seems as if the Coronavirus crisis in Australia has gone from an external threat to a very localised danger, have created probably the largest amount of social panic seen in Australia this century. All of a sudden, it feels not quite like a risk to walk out your front door, but certainly iffy to go into just about any moderately crowded area, whether that be an office block, a market, or a shopping centre.

But a key topic of debate in particular also seems to be whether or not you should still aim to get a sweat on.

As far as gyms go, the whirlwind of airborne sweat, dust and exertion you get in a climbing gym right now is probably the least sanitary environment I could have put myself into, unless my research later tells me that chalk dust somehow kills the COVID-19 virus (it doesn’t). But it makes me feel good, and like I’m still being active. And for the rest of us, according to the experts, the average gym is still a space that you should feel fairly confident inhabiting. As long as you’re careful.

Doctors overnight told the ABC that gyms, despite being a space devoted entirely to human exertion, are still relatively hygienic as long as you take basic sanitary measures.

“I think the gym is fine, but everybody needs to practice good hygiene,” said physician and journalist Dr Norman Swan in an interview with ABC Radio. “If you’re going to the gym, I would be very focused on hand washing using hand sanitisers. All of those social distancing and good hygiene measures,”

“We want everybody in the community to start practising those and to start thinking about how we will practice social distancing moving forward.”

Most gyms that I’ve personally seen on social media also seem to be ramping up their sanitary efforts in an effort to maintain a clean environment for their members, hiring extra cleaners to keep spaces like bathrooms and change rooms clean.

“[The outbreak] doesn’t mean you stop going to the gym, but it means you’ve got to be super careful in the gym. So you’re going to wipe [things] down [there] with an alcohol hand sanitiser,” Swan continued, also noting that it may be prudent to steer clear of the steam room for now.

In the meantime though, considering the mental and physical benefits of maintaining a steady routine, hitting the gym will still probably do you more good than harm.