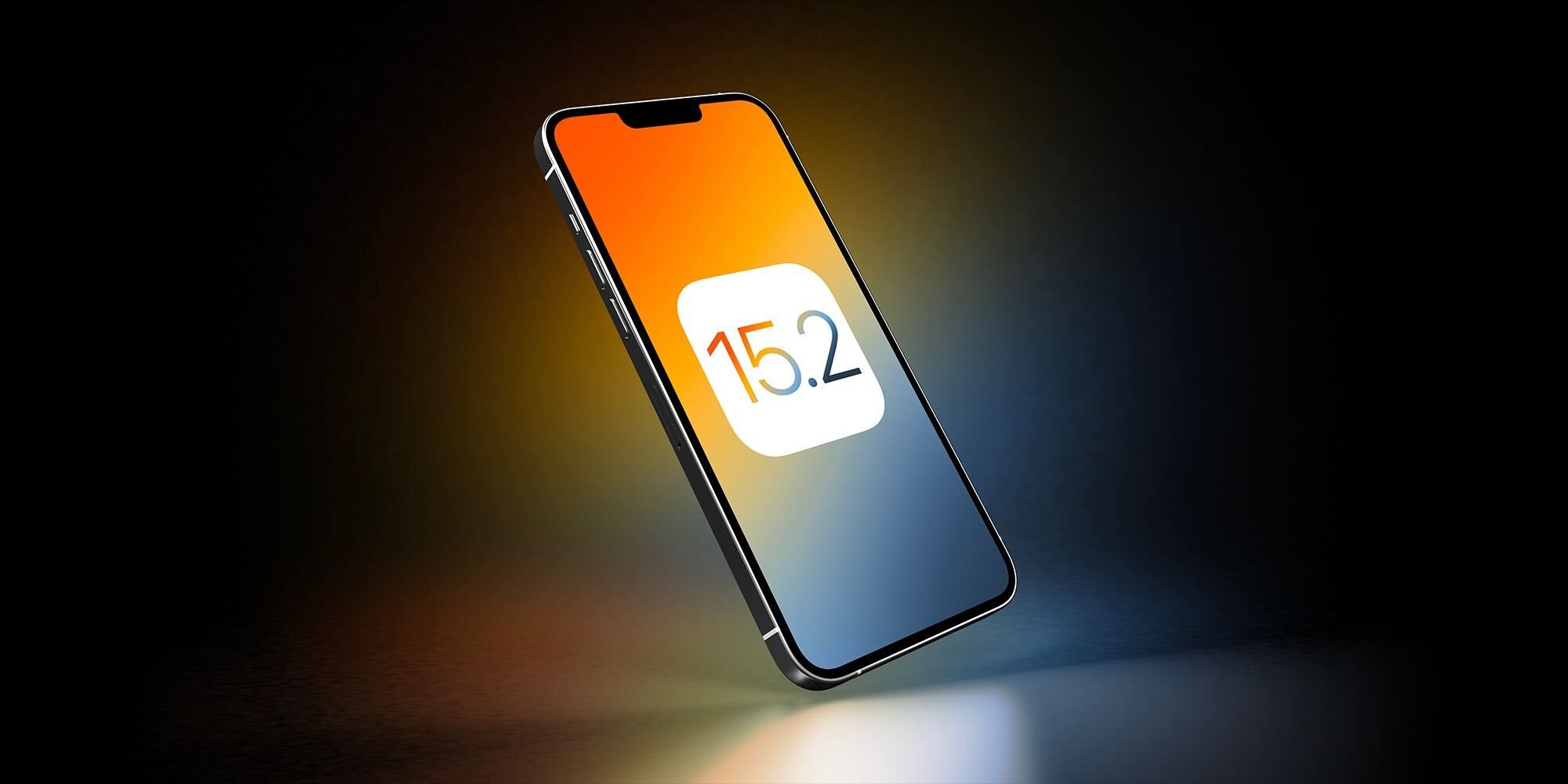 Following the release of iOS 15.2.1 earlier this month, Apple on Thursday stopped signing iOS 15.2 for all iPhone, iPod Touch, and iPad models. This means that users can no longer downgrade their devices to iOS 15.2.

iOS 15.2 was released to the public on December 13, 2021, with a few notable changes, which include Apple Music Voice Plan, new App Privacy Report in the Settings, safety alerts for children using Messages, Digital Legacy, and more.

iOS 15.2.1 came a month later on January 20 to fix a CarPlay bug and also a security exploit found in HomeKit that could cause iPhone or iPad to repeatedly crash.

Reverting to older iOS builds is often used by those who jailbreak their iPhones. Restoring an iPhone or iPad to a previous version of iOS can also sometimes be helpful for users who experience significant bugs after upgrading to the latest version of iOS.

If you have experienced any serious issues with iOS 15.2.1, unfortunately, you’ll now have to wait until a future update rather than downgrading to iOS 15.2. Users running the iOS 15.3 beta can no longer downgrade to iOS 15.2 either. 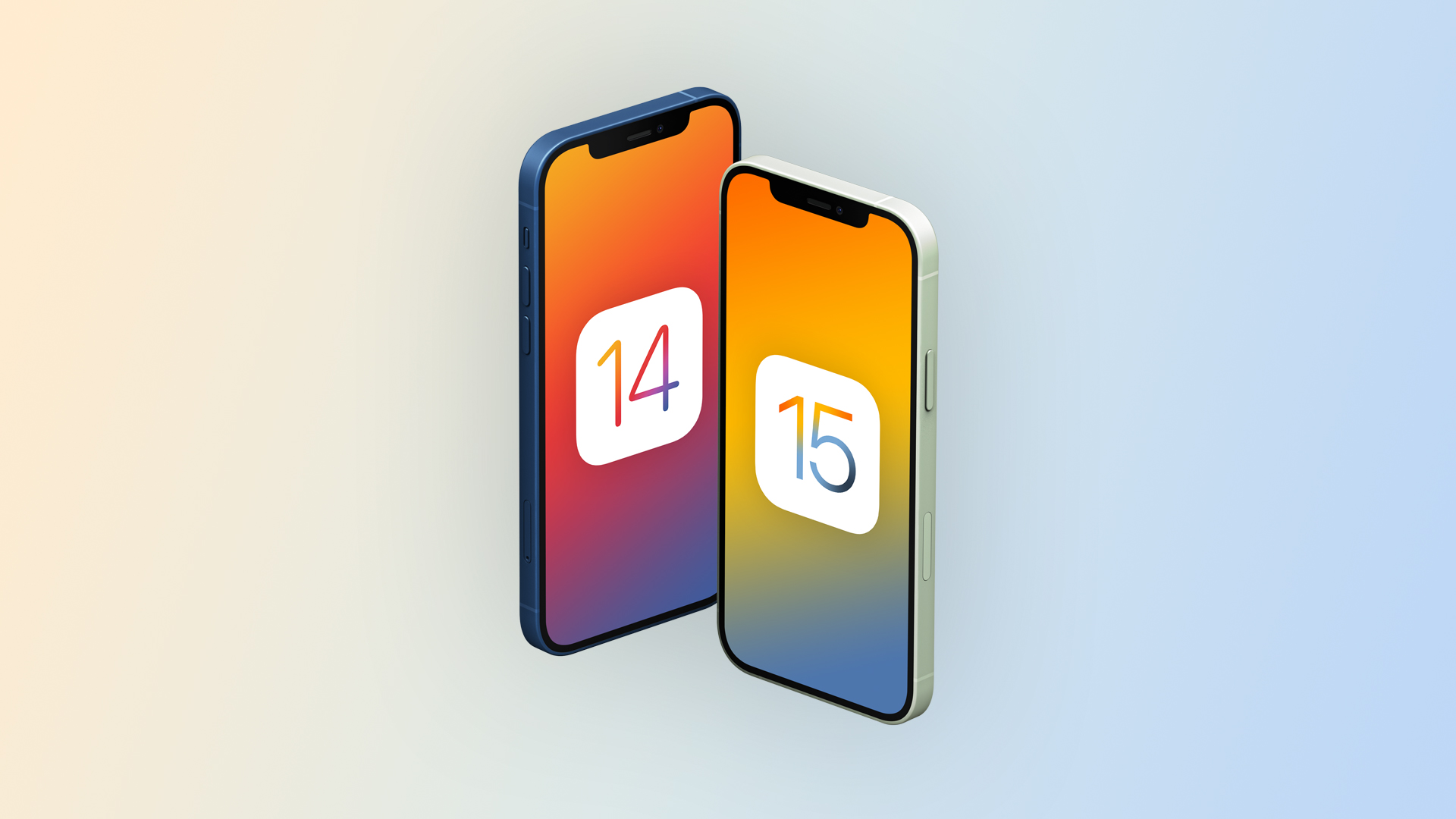 Update: Apple reached out and pointed out a support page from September 2021 saying the company intended to offer “important security updates” for iOS and iPadOS 14 users for “a period of time.”

Last week,  reported that Apple wasn’t letting users stay on iOS 14 with security updates as it had removed the ability to update to iOS 14.8.1. Now, the company confirmed its efforts to make the iPhone userbase update to iOS 15 instead.

While it was once rumored that it could be a bug, Apple told Ars Technica that it didn’t intend to let users stay forever on iOS 14. In fact, the company wanted this to be only a “temporary” option.

Apple told Ars that it always intended the iOS 14 security update option to be temporary. Essentially, people could have a short grace period while Apple worked out the worst of the new operating system’s early bugs, but you would always eventually have to upgrade to stay patched.

This statement from Apple is very different from what we heard during WWDC21. At the time, the company was very serious about giving users the option to stay in an old version of iOS while still giving users occasional security patches.

As a matter of fact, this was the first time Apple had spoken about continuing to support an old version of its iPhone operating system, as the company had released security patches for iOS 12 and even older software versions every now and then.

Last year, even before Apple announced the possibility to stay on iOS 14 during WWDC21, 9to5Mac had discovered that the company was planning that during the beta tests of iOS 14.5:

A new section added to the iOS software update menu indicates that Apple will provide standalone security updates for iPhone and iPad users. Users would be able to choose whether they want to install only security updates or full iOS updates.

Although we don’t yet have more details about this change, macOS already offers a similar method of updates. When you have a Mac running an older version of the operating system, such as macOS Mojave, Apple delivers separate security updates so that users can get security patches and bug fixes without having to install the latest macOS version available.

With this change of mind, Apple is pushing users to update to iOS 15, as they can take advantage of security patches and new features, which includes the ability to find the iPhone even when turned off, using Focus Mode settings, and more.

It’s a weird decision Apple has made. Coincidence or not, just last week the company said iOS 15 adoption was lower than usual. According to Apple, iOS 15 is currently installed on 72% of iPhones released in the last four years, which is lower than previous iOS updates.

Here is the current breakdown of iOS adoption among “devices introduced in the last four years,” according to Apple:

When comparing to iOS 14 numbers shared by the end of 2020, 81% of all iPhones in the last four years were already running the operating system, while, this time, Apple took more time to provide its first update on iOS 15 adopters and with fewer users running the latest software available.

Of course, you can still take advantage of your iPhone with iOS 14, but it doesn’t mean you’ll be as secure as someone running the latest version of iOS 15.