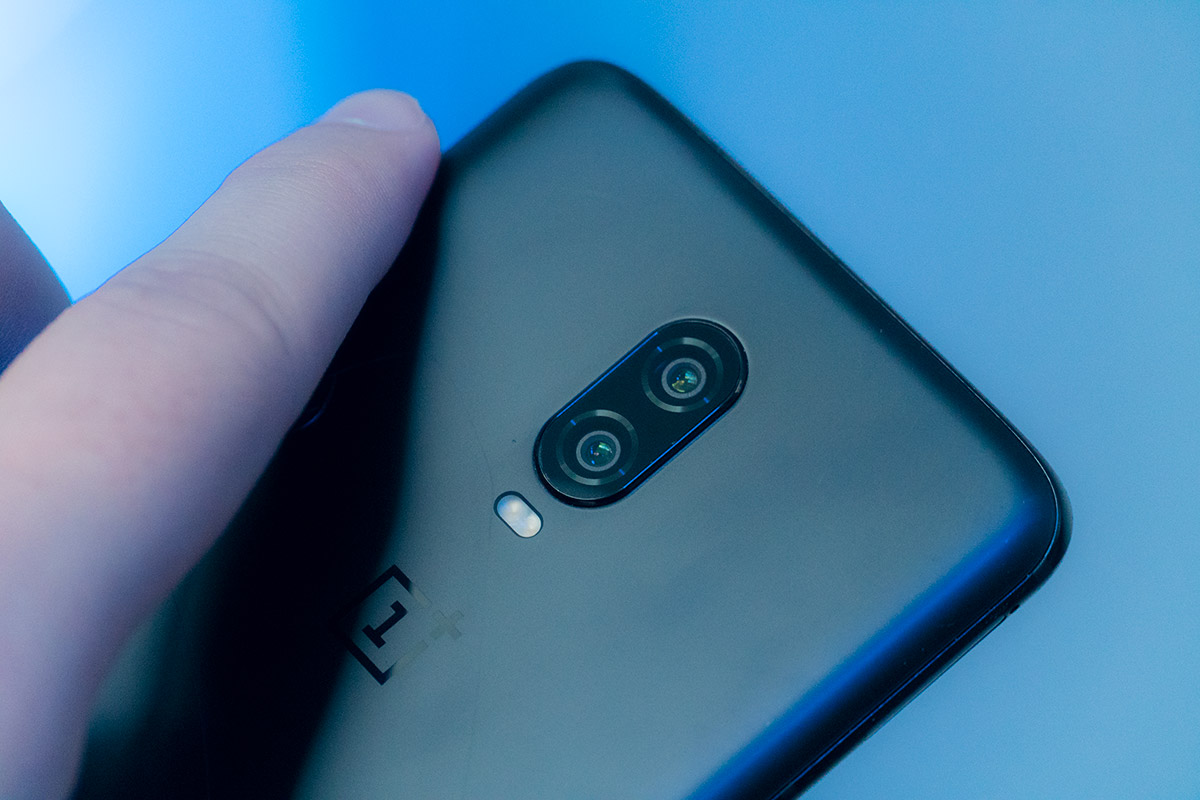 Last month, OnePlus released the first beta of Android 11 for the OnePlus 6 and OnePlus 6 T, allowing power users to test drive the new software ahead of the stable release. This was followed by the second beta release towards the end of July, which optimized the overheating control management and enhanced 5G and Wi-Fi connectivity. Now both phones are receiving a new beta update which further refines the software experience.

The third beta OxygenOS 11 beta, is rolling out to the OnePlus 6 and 6T as OnePlus continues to patch issues and iron out annoying bugs. The new update promises to improve the smoothness of YouTube videos, fixes a bug related to the Work-Life Balance feature, and optimizes background process management for improved battery life.

OxygenOS 11 Open Beta 3 has already started rolling out to OnePlus 6 and 6T units. If you’re running the second beta, you should receive the latest build as an OTA shortly. As always, we have also provided direct download links to incremental and full OTA zip packages for both devices below. If you’re coming from the stable version, download the full OTA; grab the incremental update if you’re on Open Beta 2. Once downloaded, put the update package in the root directory of your internal storage. Next, navigate to Settings > System > System Update > “Local Update“ and select the downloaded package from the internal storage to start the installation process.

❤ OnePlus 6 Officially Teased by the Company

OnePlus confirms some OnePlus 6 specs, including Snapdragon 845 and 8GB of RAM

After confirming that the OnePlus 6 will come with a notch display design, OnePlus has teased the launch of the handset on its Twitter account. The teaser confirms that the upcoming handset will be called as the OnePlus 6, though not that anyone had any doubt regarding this.

A couple of OnePlus 6 photos have already leaked and rumors have given us a good idea of what to expect from it. This includes a Snapdragon 845 chipset, 6/8GB RAM, a vertically placed dual-camera setup at the rear with the fingerprint scanner located below it, up to 256GB of storage, and more.

In the past, OnePlus has attempted to build up hype for its upcoming phones by trickling out spec details for the devices in the weeks ahead of their launches. Now it looks like OnePlus will use the same strategy for the OnePlus 6.

OnePlus CEO Pete Lau today confirmed three of the specs for the OnePlus 6. The upcoming flagship will include a Snapdragon 845 and up to 8GB of RAM and 256GB of storage.

Here’s what Lau had to say in his announcement of these OnePlus 6 specs:

“Beyond building the best possible Android phone, what other value can we create for smartphone users? We believe a truly “burdenless user experience” can transcend the current norm. In experiential terms this means the phone functions just the way you expect it to, without lag or disturbance. In design terms, a focus on beauty in simplicity, with no unnecessary features added.

Through this process, we have realized that a truly fast and smooth user experience can realize a burdenless experience.”

Though its next flagship isn’t expected to launch until the end of Q2, OnePlus is beginning to build hype around the OnePlus 6. Yesterday, OnePlus posted a teaser for the OnePlus 6 on Twitter. Details weren’t provided, but OnePlus’s teaser video flashes the text, “The speed you need,” across the screen before we catch a quick blip of the number six. The tweet itself reads, “6et ready!”

OnePlus hasn’t been shy about the OnePlus 6, and just last week, the company’s co-founder, Carl Pei, revealed that the OnePlus 6 will indeed feature a display notch(pictured above) at the top of the screen, similar to the iPhone X and a myriad of new Android devices. Other rumored specs include a Snapdragon 845 processor, 19:9 display aspect ratio, a fingerprint scanner, and a possible dual camera setup. It’s also worth noting that OnePlus has confirmed that the OnePlus 6 will have a headphone jack alongside a USB Type-C charging port.