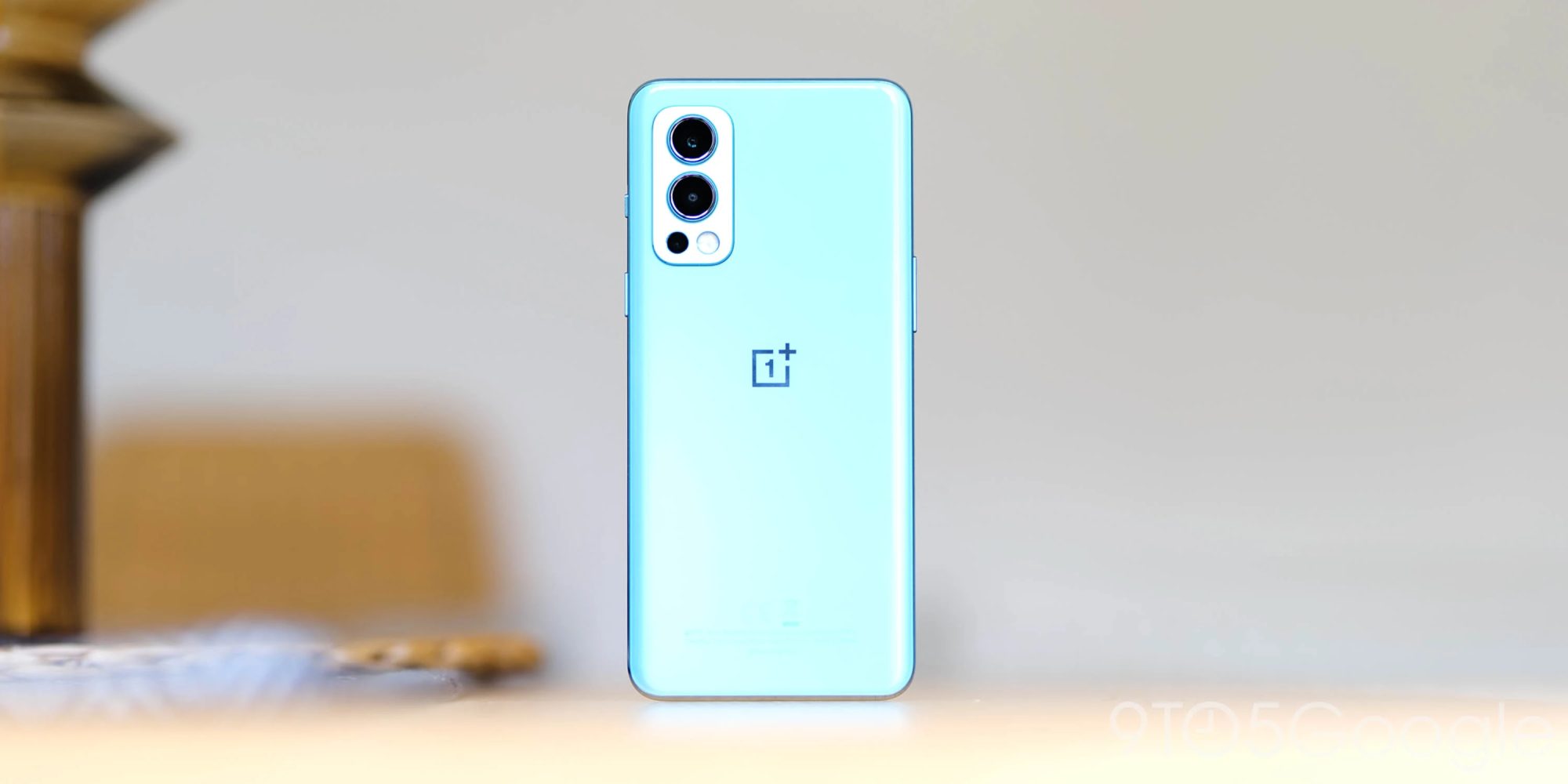 OnePlus looks to be working on yet another limited-edition device – this time a Pac-Man-themed version of the affordable Nord 2.

We’ve seen the Chinese firm produce a number of tie-in devices over the years including with cultural juggernaut Star Wars, high-end boutique designers and my personal favorite, the Cyberpunk 2077 OnePlus 8T. Sticking with gaming, OnePlus appears to have a limited Pac-Man Nord 2 in the works.

Evidence is mounting as code digging into the recent OxygenOS A.11 update for OnePlus Nord CE devices by the team behind the fantastic Oxygen Updater has unearthed some interesting tidbits (via XDA). After delving into the Settings APK file, the team behind Oxygen Updater uncovered a new fingerprint animation that features titular character Pac-Man chased by ghosts “Blinky” and “Inky” above a maze-styled lock icon.”

Several other code strings also include various references to stickers that can be unlocked after completing various tasks including charging this proposed Pac-Man OnePlus Nord 2 device for 256 minutes. This is a reference to the last level in the original arcade game — which is also the “kill screen” for the game.

Other hardware notables include wireless charging, which is missing on the Vanilla Nord 2. The MediaTek 1200-powered device could also receive a chipset change to the Qualcomm Snapdragon 778 according to other code-strings found in this initial report.

At first, none of this information really indicated a great deal in terms of new hardware. However, OnePlus tipster Max Jambor has since teased an image to indicate that this indeed could be a special edition or limited Nord 2 device with Pac-Man theming. Just why a Pac-Man edition of the device would be needed is anyone’s guess but if done well it could be a nice option.

It’s unclear if we’ll see this Pac-Man OnePlus Nord 2 unveiled alongside the 9RT or Buds Z2 — with both hardware refreshes expected next week.