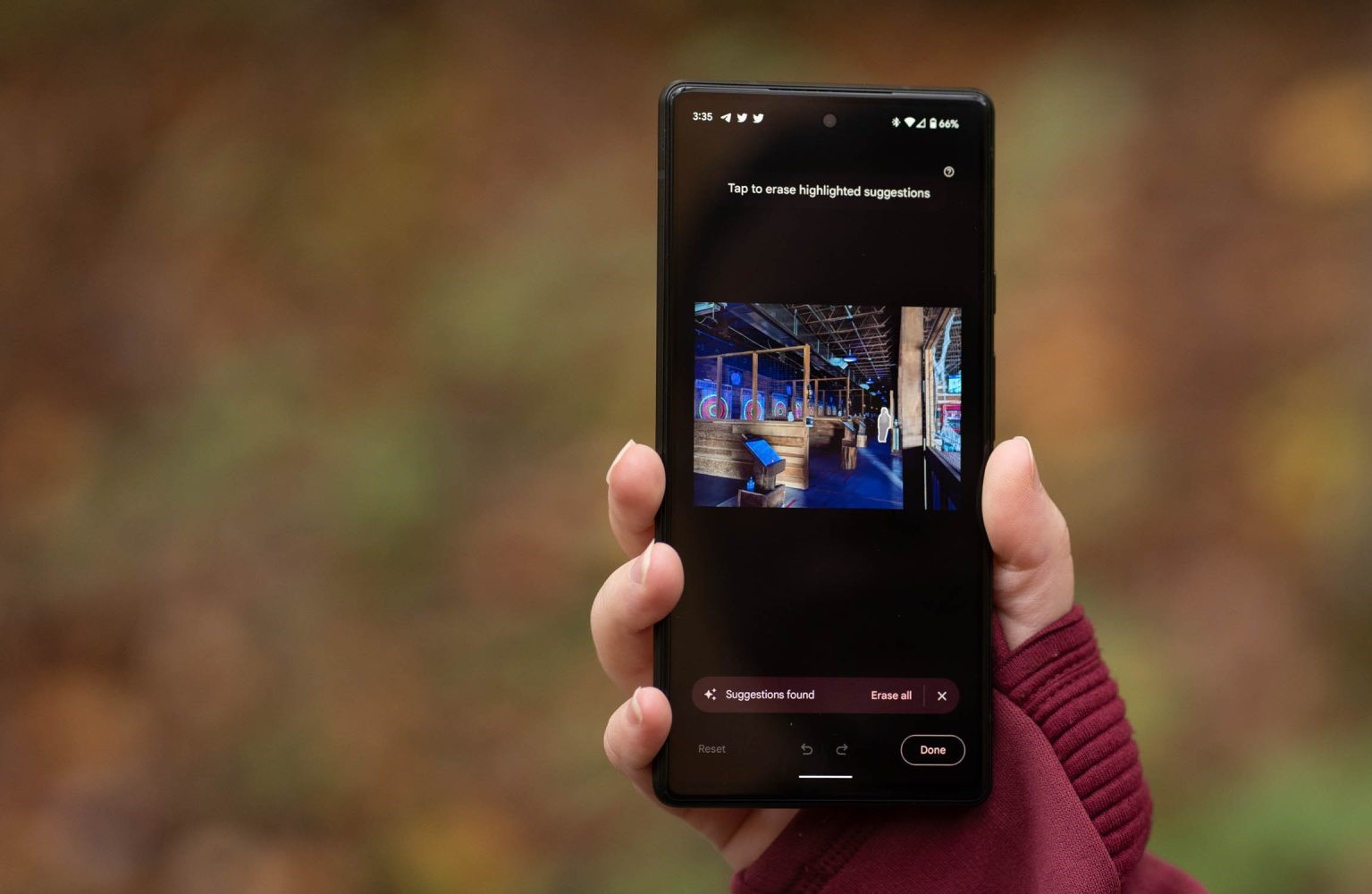 One of the core selling features of the Pixel 6 and Pixel 6 Pro appears to have a problem courtesy of the latest Google Photos update. It seems that Magic Eraser is causing the Google Photos app to crash on Pixel 6 devices.

[Update]: Google has now officially responded to a Reddit thread discussing the problems with the Photos app to confirm that the Magic Eraser issue has been identified and a fix is rolling out already for those affected:

Thank you for your patience and bug reports. Starting today, we are rolling out a fix, so please update to the latest version of Google Photos (5.76.0.426251772 or higher) in the Play Store.

The Google Photos 5.76.0.426251772 update should be available via the Google Play Store over the next 24 hours and will ensure that Pixel 6 owners encountering app crashes will again be able to access the Magic Eraser feature.

Magic Eraser lets you remove any unwanted objects, people, and blemishes from images, and although not perfect does a fairly solid job of cleaning up your photos using AI to clean things up. The feature has been touted heavily in launch and promo materials over the past few months, but it seems that problems have arisen.

Complaints over on Reddit and Twitter (h/t Android Police) indicate that when attempting to launch the Magic Eraser tool in Google Photos 5.76.0.425427310 on Pixel 6 or Pixel 6 Pro, the app simply crashes or closes.

It’s not immediately clear what the problem is, but cleaning the Google Photos app cache and resetting does not prevent app crashes for those affected. Luckily, the latest Photos update does not appear to be widely rolled out, but until a fix arrives, it might be worthwhile turning off auto-updates by heading to the Play Store listing > tap the three-dot upper-right menu > Disable auto-update.