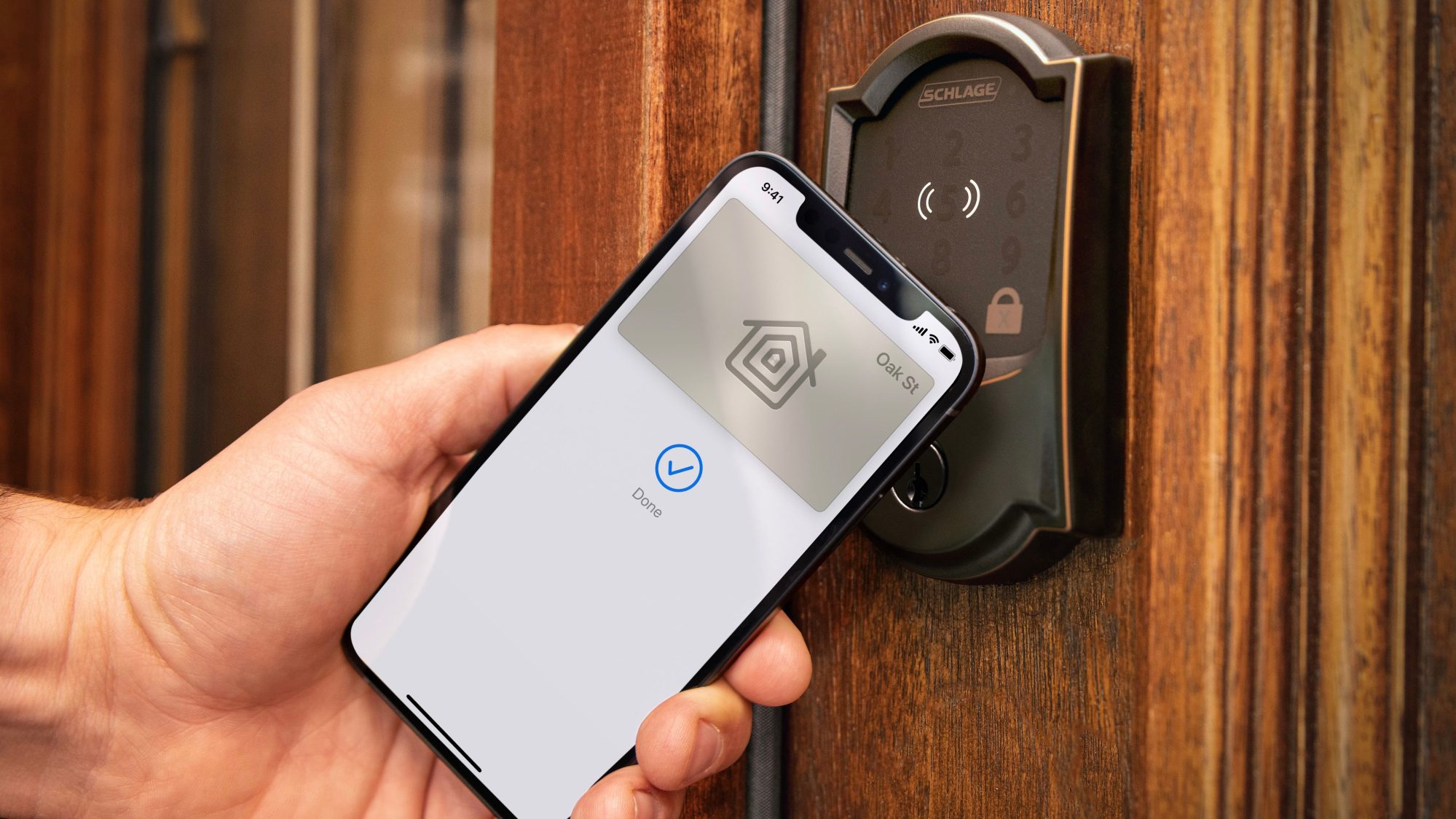 As usual, HomeKit announcements are expected to be one of the biggest trends at CES this year. Today, home security company Schlage has announced an all-new Encode Plus Smart WiFi Deadbolt, and the company is going all in on Apple’s ecosystem with support for both HomeKit and home keys in the Apple Wallet application.

Apple’s home key feature was first announced at WWDC in June. When you add a home key to your Apple Wallet application, you can simply tap to unlock your door using your iPhone or Apple Watch, just like how Apple Pay currently works. Here’s how Apple explains the feature:

Add home keys to Wallet on iPhone and Apple Watch, then simply tap to unlock a compatible HomeKit door lock for seamless access to your home. Home keys live in the Wallet app with other important items like your car keys and credit cards.

The home key functionality works in addition to HomeKit, allowing you to control the Encode Plus via the Home application, with Siri, through automations, and by tapping on the lock itself using your iPhone and Apple Watch. The lock also features a keypad where you can manually lock or unlock it using a passcode.

The process of setting up a home key is also very simple. Once you add the lock itself to HomeKit, you can directly add a home key to the Wallet app on your iPhone and Apple Watch as well. You can also easily share Apple home keys with others for granting permanent or temporary access to the lock to friends and family members.

The new Schlage Encode Plus has been touted as the “first smart lock solution” in North America with support for both HomeKit and home keys. Note that Apple’s home key features require an iPhone XS or newer running iOS 15 or above, while Apple Watch support is limited to the Apple Watch Series 4 or newer running watchOS 8 or above.

Schlage says the new Encode Plus Smart WiFi Deadbolt will be available sometime in the spring for $299.99 MSRP. We’ll be sure to keep you in the loop when additional information is released.

Like Apple Wallet evolved with iOS 15 to include the ability to store keys for homes and hotels, with upgraded U1 support for the car key standard too. Now it looks like one of the first HomeKit smart locks to feature the NFC Apple home key support could be on the way.

Spotted by HomeKit Authority, the yet-to-be-released Schlage Encode Plus popped up momentarily on Home Depot’s website (now pulled) with some interesting details.

Along with HomeKit support like some of Schlage’s existing smart locks include, the Encode Plus appears to come with instructions on how to use it with the new Apple home key feature.

After setting up your Schlage Encode Plus lock in the Apple Home app, you can add a home key to the Wallet app for easy and secure access to your home using your iPhone or Apple Watch. 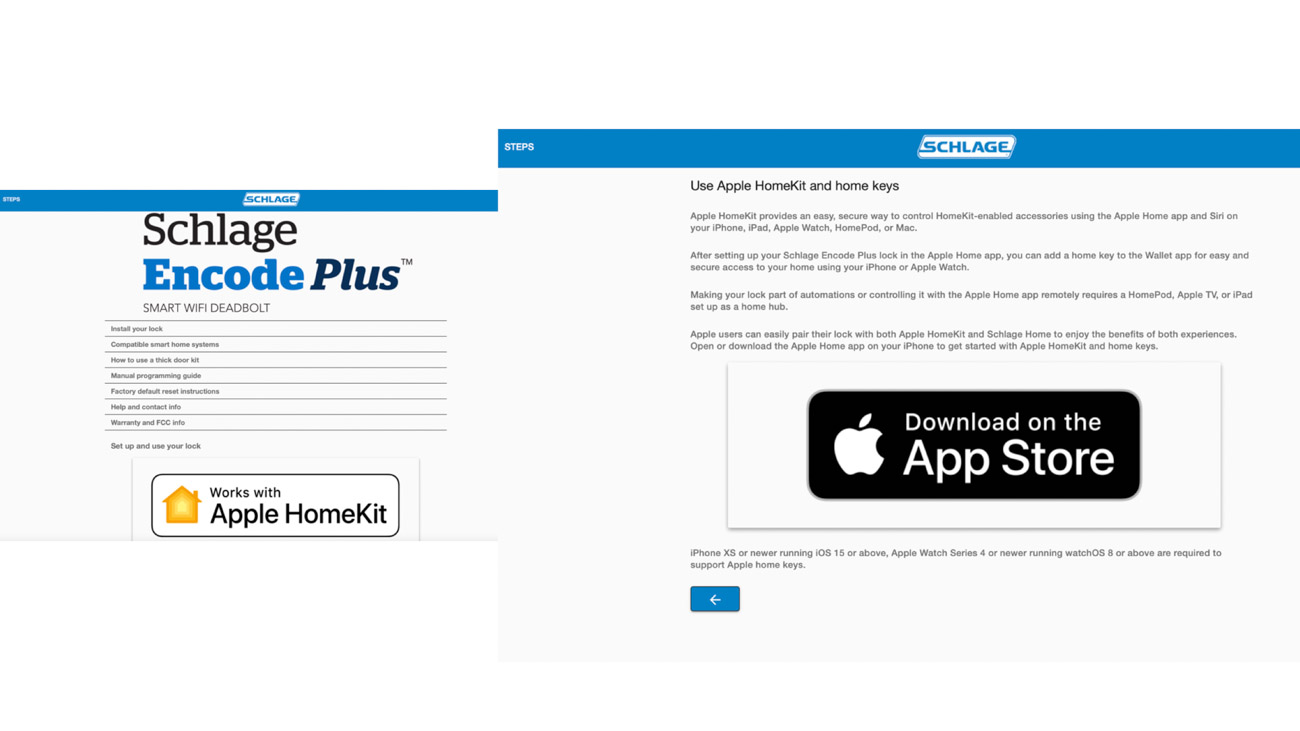 No word yet on when the Schlage Encode Plus is officially available, but it may not be long as Home Depot accidentally posted the product listing early before pulling it. Based on the FCC filing, it looks like there will be two styles available (modern and traditional).

The handy part about Apple home key is you have an NFC key to quickly unlock your door with Apple Watch or iPhone. While standard HomeKit locks have Siri support, sometimes Siri is unresponsive or slow to respond to open locks or garage doors.

Another benefit is you can share Apple home keys with others through the Home app.