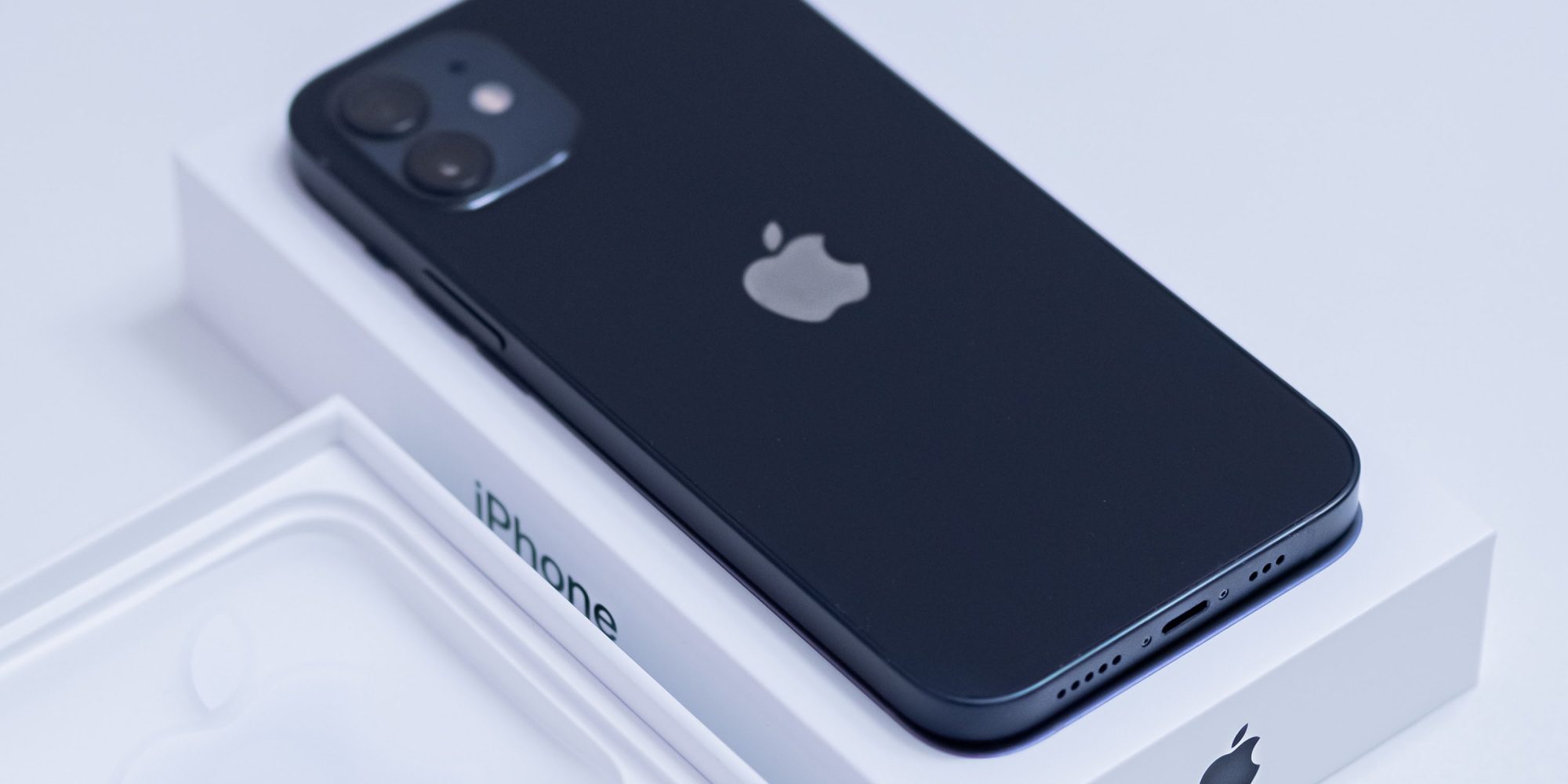 While Samsung remains in first place, Apple lost the second place ranking in smartphone shipments to Xiaomi during Q2 2021. The Chinese company also had the most significant growth in the last quarter with an 83% increase in sales, while Samsung recorded a 15% increase and Apple only 1%.

In terms of market share, Samsung accounted for 19% of global smartphone sales in Q2 2021, while Xiaomi took 17% and Apple 14%. Oppo and Vivo vie for fourth and fifth place with 10% market share each.

According to the research, one of the main reasons for Xiaomi’s growth is the more than 300% increase in sales in Latin America, coupled with a 150% growth in Africa. Compared to Samsung and Apple devices, Xiaomi offers products that cost 40% and 75% cheaper, so they become more popular in emerging countries.

And as it grows, it evolves. It is now transforming its business model from challenger to incumbent, with initiatives such as channel partner consolidation and more careful management of older stock in the open market. It is still largely skewed toward the mass market, however, and compared with Samsung and Apple, its average selling price is around 40% and 75% cheaper respectively.

Even so, Apple is still in a good position. Morgan Stanley and JP Morgan recently raised their price targets for AAPL as they believe that the iPhone 13, which is expected to be introduced this fall, will keep up the strong sales of the iPhone 12. A recent research by Consumer Intelligence Research Partners shows that the iPhone 12 line accounted for 63% of US iPhone sales in the third quarter of 2021.