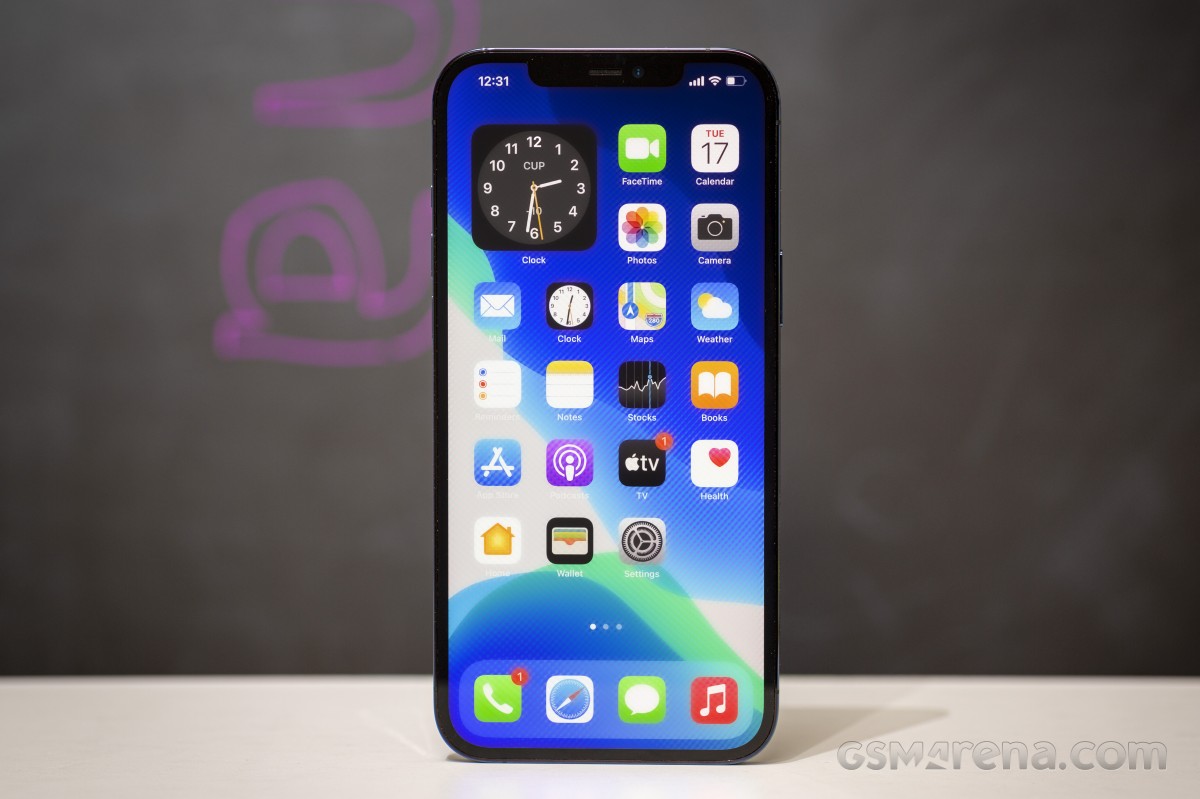 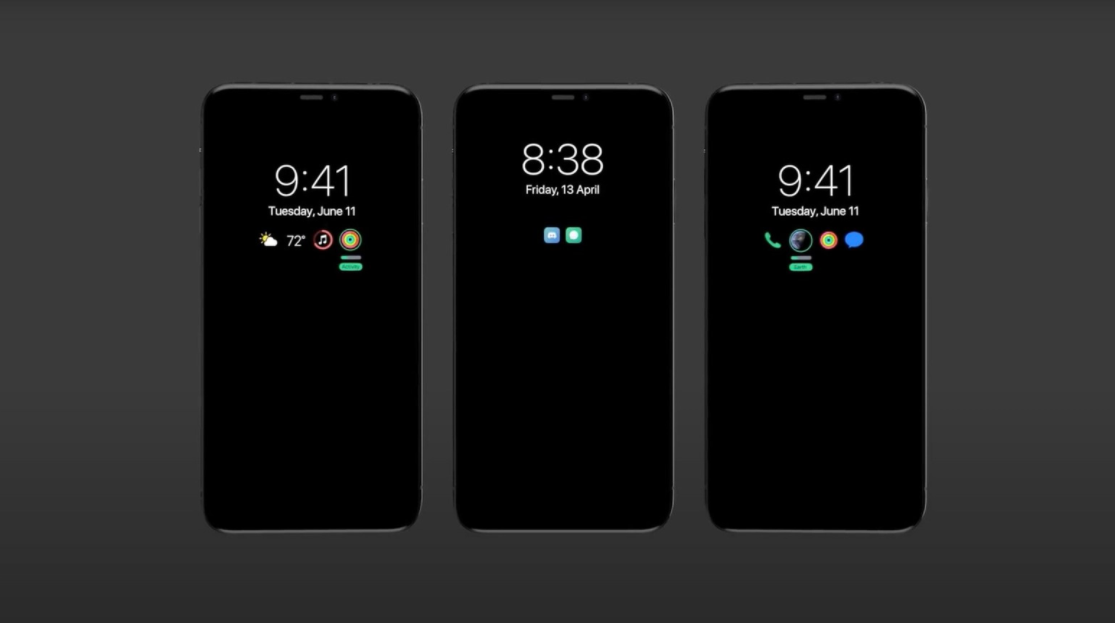 ❤ Concept: Here are some ways Apple can avoid antitrust concerns, fix subscriptions, and help customers in the process ❤ LastPass will restrict free users to only one type of device starting next month