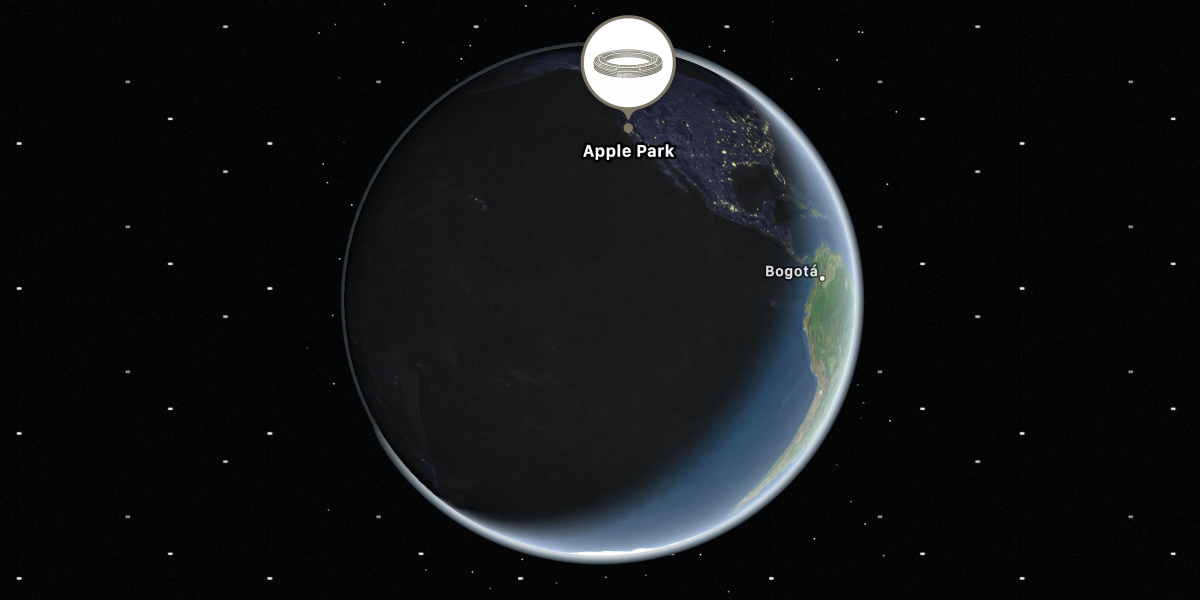 Now, in his Power On newsletter, the journalist goes a little bit further and says satellite features will be available only in select markets.

“The emergency features will only work in areas without any cellular coverage and only in select markets. Apple envisions eventually deploying its own array of satellites to beam data to devices, but that plan is likely years away from taking off.”

He also says Apple won’t give the ability for iPhone users to make calls when without cellular coverage.

“Some have asked me if these new features mean that the iPhone can be used as a satellite phone and have the ability to make calls anywhere in the world without cellular coverage. The answer is a big no. That’s not happening now, next year, or anytime in the near future.”

Gurman explains that launching this feature would require hardware that’s not ready yet. Also, it would be “expensive and could cause a revolt from the phone carriers that Apple relies on.”

According to the Bloomberg report from last week, Apple is working on at least two approaches: transmitting short emergency texts and sending SOS distress signals for crises, like plane crashes, or sinking ships, in remote areas.

Connecting to a satellite would require the user to be outside, according to the report. It may take up to one minute to get a signal.

Apple is expected to officially unveil the iPhone 13 at a media event in September. We don’t know yet if Apple will give customers an early sneak peek of the satellite features or not.