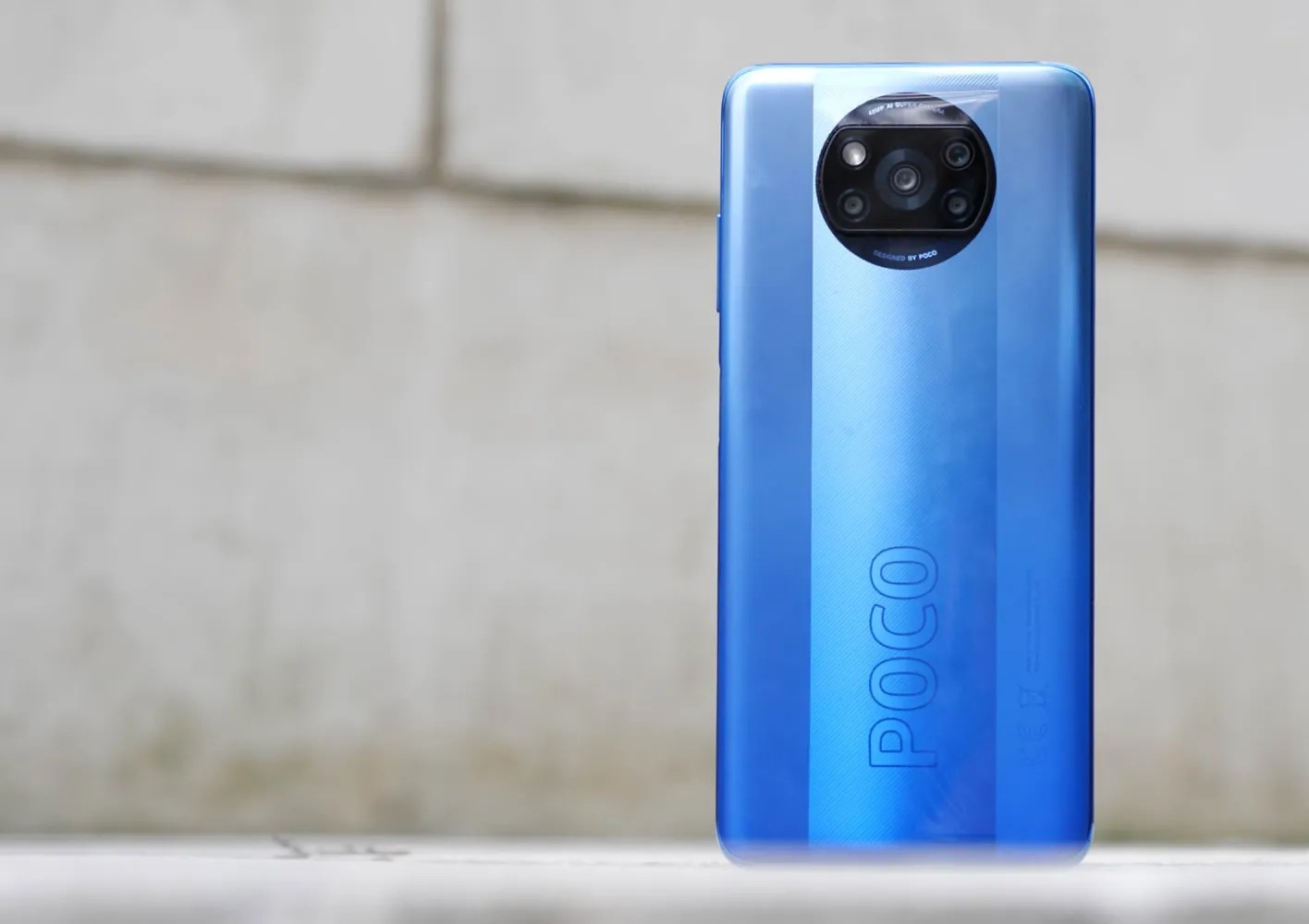 After the launch announcement earlier in the month, the Android 13-based LineageOS 20 is already adding extra support for a small pool of devices including the Poco X3 plus more Xiaomi handsets.

Arguably the biggest and most well-known third-party ROM, LineageOS 20 offers a different take on Android 13 for devices that might not ordinarily be able to run Google’s latest mobile operating system. One of the biggest changes is the addition of an overhauled default camera app called “Aperture.”

The full changelog includes the December 2022 security patch, which is just the tip of the iceberg. Given the similarities between Android 12 and Android 13, this isn’t a huge departure. That is part of the reason why LineageOS 20 was able to be released so quickly after the AOSP build of Android 13 was made available to developers.

Owners of the excellent Poco X3 alongside the Xiaomi Mi 6, Xiaomi Mi Mix 2, and SHIFT SHIFT6mq can now flash LineageOS 20 and get a full taste of Android 13 right now (via XDA). As with any third-party ROM, this is not something we would suggest just anyone sideload. However, this could give your aging device a new lease on life without any added cost.

When flashing LineageOS 20 on your Poco X3 or other Xiaomi devices, it’s important to note that you will need to manually flash the Google apps (or GApps) package to get access to the Play Store and other Google services — as these files do not come with the ROM. If you’d like to get started, you can find direct links and downloadable files for each of the newly added devices below:

In the world of third-party Android ROMs, LineageOS is among the most popular. Months after Android 13 was officially released for Pixel phones, LineageOS 20 has arrived based upon the latest mobile OS.

Announced in a lengthy blog post by the Lineage team, LineageOS 20 has been in the works since October 2022 but is now ready for a sizable pool of devices. Because much of the hard work has already been done and the simple “bring-up requirements” for Android 13, this has been an easier process for the Lineage team.

This build includes a substantial overhaul to the default camera application bundled with LineageOS 20. Renamed “Aperture,” this has been written by developer SebaUbuntu, LuK1337, and luca020400 with a look and feel closer to the Google Camera app found on Pixel phones. It utilizes the CameraX API, with even more precise options for the camera on your device including video frame rate control, full EIS and OIS settings, plus an image orientation level that works like the Gcam spirit level functionality.

The new camera app is just the tip of the iceberg as this ROM includes a ton more changes that you can check out via the changelog below. It’s also worth noting that all security patches from April 2022 right through to December 2022 have also been merged to LineageOS 17.1 through to LineageOS 20.

At present, the build roster does not yet include Tensor-powered Pixel devices. However, the Pixel 4a through to the Pixel 5a are able to flash LineageOS 20 and get an even more flexible build of Android 13 running. Over 30 devices can now be updated with the full list found below:

❤ Apple to lean on LG for production of its first Apple Watch micro-LED display ❤ iOS 16.3 coming next week with these new features for iPhone