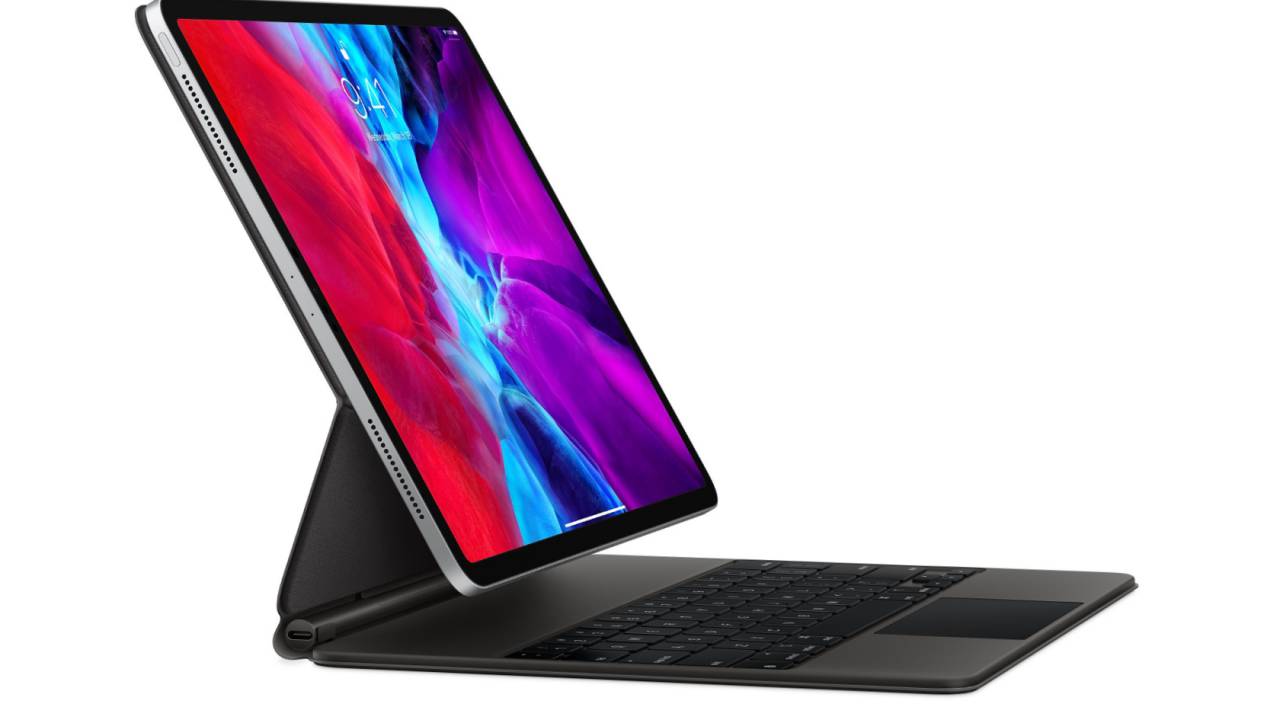 Apple quietly added a new privacy feature to the latest iPad Pro, borrowing a MacBook security feature to help prevent eavesdropping on its 2020 tablets. With the launch of the 2018 MacBook range and the introduction of the Apple T2 security chip, closing the lid of the notebooks automatically disconnects the hardware microphones.

That way, in addition to the webcam obviously being covered, it means extra reassurance that apps and services aren’t secretly listening in through the microphones. Turns out, Apple has decided to so the same thing for its most expensive tablets, too.

An updated version of the Apple Platform Security document details the change. “iPad models beginning in 2020 also feature the hardware microphone disconnect,” it explains. “When an MFI compliant case (including those sold by Apple) is attached to the iPad and closed, the microphone is disconnected in hardware, preventing microphone audio data being made available to any software—even with root or kernel privileges in iPadOS or in case the firmware is compromised.” 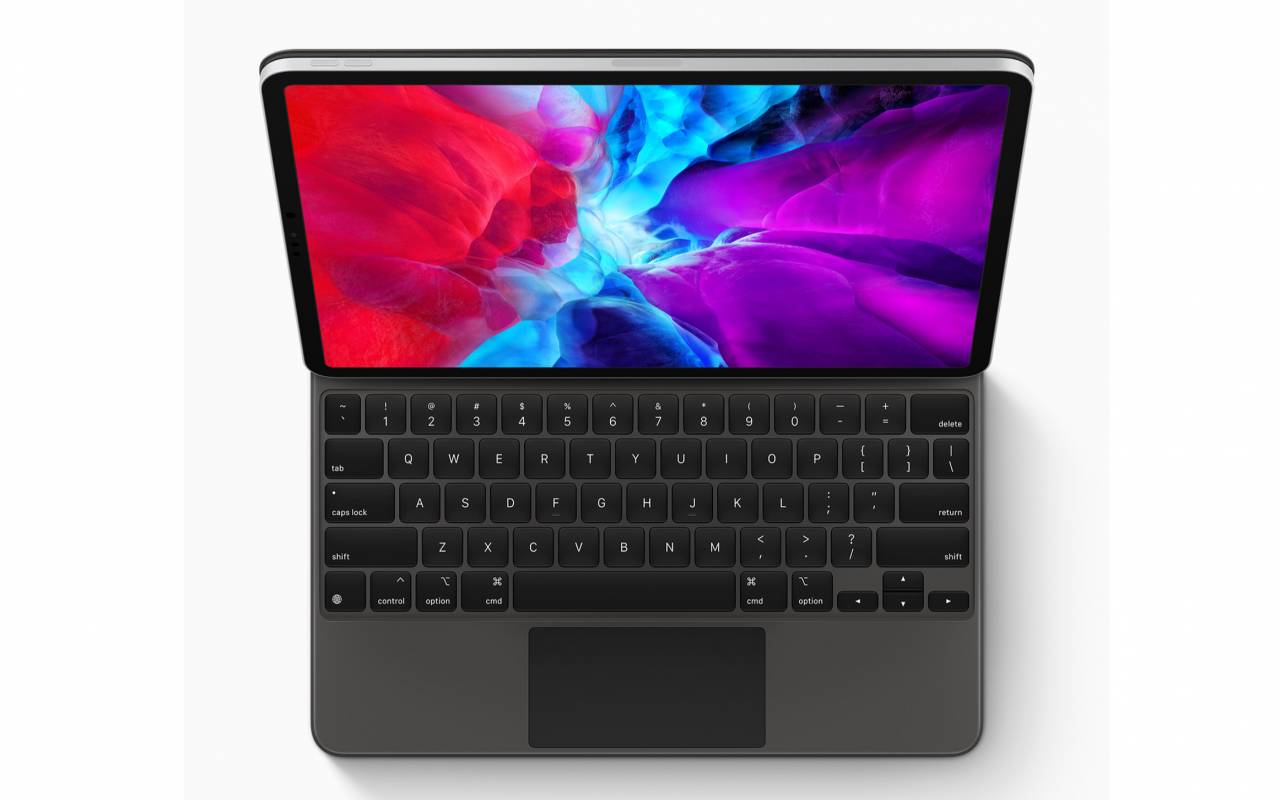 As the document makes clear, you’ll need a specific type of case in order for this to work: one with MFI certification. That obviously means Apple’s own cases, like the Smart Keyboard Folio currently available and, come May, the new Magic Keyboard for iPad. However there are plenty of third-party cases that are also MFI compliant.

Logitech, for instance, has several keyboard cases that work with the iPad Pro if you want easier text entry than the iPadOS on-screen keyboard. Alternately, if you don’t need the physical keyboard – and the thickness that brings – there are cases from Otterbox, for example, that will lock and unlock the iPad Pro when closed and opened. They’ll also trigger the new hardware microphone disconnect in the process.

Digital eavesdropping has been long been a concern, but attention has ramped up in recent weeks as more people rely on devices like iPads to work from home. Video calling apps like Zoom have found themselves suddenly popular outside of their traditional enterprise audience, but that surge in users has also helped highlight security shortcomings. While Apple does have its approvals process to try to ensure software which makes it to the App Store isn’t also quietly tapping into hardware it shouldn’t, hardware disconnect for the microphone on the iPad Pro is another step for those particularly concerned about privacy.