Android Nougat have an even better set of new emojis

Android Nougat have an even better set of new emojis

With the aim of being gender sensitive, Android Nougat released a new set of cool emojis so that you won’t have to come out rude on your messages.

Android N or Android Nougat (version 7.0) was first released, it came with Unicode 9.0. Of course, this Unicode version have some new text features never included in the previous versions of Android. It also features a bunch of new emojis that are pretty realistic compared to the outdated look of blobs of older builds.

Android 7.1 Nougat, a newer version, even included some female professions, variants of existing emojis and other gender variations. How are these variations at work? Well, there are 16 new professions with 6 new different skin tones, which comes as either male or female.

Keeping with the theme of professions, there are now male versions of some emoji’s that were originally released with the ladies in mind, and vice-versa. This includes the “Haircut”, “Police Officer”, and “Tipping Hand”.

That’s not all that Android 7.1 brings to the table. You can now select the rainbow flag, the female/male sign and the staff of Aesculapius. These emojis will help you customize what gender of what profession you might want to make. For example, a Female or Male Health Worker.

All of these emoji’s will be available on Android 7.1 Nougat when it’s released to other devices but were already packaged along with the Pixel and Pixel XL due to these devices launching with the latest version of Android out of the box.

5 Reasons Why Android Nougat is Better than iOS

5 Reasons Why Android Nougat is Better than iOS

iOS vs Android have been a battle waged for so long but this time we look at the new features of Android Nougat that any iOS version can never compete with.

Android Nougat or Android 7.0 has now been released for all compatible Google devices in use by consumers today. Google even declared that with the new version of Android comes an overwhelming 250 extra features added over Android 6.0 update from last year.

First to taste the sweet Nougat, are the Nexus devices. From other OEMs like Samsung and HTC, those smartphones will have to wait a little bit longer because each OEMs allow those on the air updates to get pushed on to their own hardware. For iOS? Nope. No Nougat for that operating system.

However, iOS 10 is just around the corner with still months until its official release in September. Whatever iOS 10 brings to the table, it seems clear even now that Android 7.0 will be much better than what Apple might be able to come up with.

Here are reasons why Android Nougat will be far better than iOS.

Android Nougat now have an even better integration of replying to communications across multiple apps directly from the notification itself. This works for Google Play integrated services like Hangouts and Gmail but also for the third party apps that require quick responses.

Users won’t have to leave their current app just to get into the urgent message and get to give out a reply. iOS have this for iMessage only leaving the user experience clunky at most by switching to different apps to respond to messages.

First is the Alt-Tab for your mobile phone is the double tapping of the multi tasker button. Yes, the square one on the right side of your home button. This toggles between the last two used apps. This can be useful when you want to get something from one app and pasting it to the next. Toggling between the two would be convenient for those power users who do more with their smartphones.

Quick settings can also be customized like from Android Marshmallow. But this time its much quicker and easier to setup. In iOS, the settings tray will always stay the same. Whether you always use the feature or not, it will not be moved or removed. Lack of flexibility can be a bad thing.

Android is now focused on delivering what the users wanted to have in their smartphones. Samsung had this feature long before Marshmallow was released. It was integrated in their Tab and Note series but now, Android Nougat is giving this feature natively on supported devices. That is, the device should be powerful enough to run two apps live at the same time and the display is wide enough for it to work.

iOS had this feature for the iPad but seeing it on the iPhone will be very unprobable. This feature is available for both smartphones and tablets that could make use of the feature.

Google is committed in making Android Nougat VR-Ready with a lot of support for future features of the virtual reality market. This was in support to its Daydream VR platform that makes mobile virtual reality games and apps readily available for its users.

Apple is yet to release any information if it will support VR anytime soon. It will be a great loss for iOS if Apple won’t have a competing product of their own. They can do it, but if not soon enough, Android will be the OS of choice for virtual reality apps.

Android smartphones now can squeeze every percent of battery charge from their batteries with the new and improved Doze Mode. This feature automatically detects if your smartphone has been inactive and is kept inside your pocket. It will then activate Doze Mode to keep the background apps and incoming data signals to a minimum which will ultimately save you some juice.

iOS is saying it have an efficient power management system but with each iteration of Doze, it seems that Apple’s lagging behind its former second-placer, Android.

Android Nougat out on August 22

Android Nougat out on August 22

Android Nougat will be released finally for all Nexus Devices that runs the official Android OS. For the shiny flagships from other OEMs? It’d have to wait a little.

Google is rumored to be releasing its latest version of the Android operating system, Android Nougat on August 22. That’s a Monday so it will be a good start of the week for the pure Android fans.

This is just, however, from a statistics made by Telus, a leading Canadian cellular provider. They have sheets and charts that shows various over-the-air updates in a timeline. These updates are targeted towards compatible Android Devices.

As always, this is a good news for all Nexus devices owners especially for those who have either a Nexus 5X and Nexus 6P. Android Nougat will come to these devices in a couple of days.

Other basis to take this rumor even more seriously is Google’s habit of releasing a new OS during the “late summer”. That’s from mid-to-late of August. This leads an even more compelling reason that the 22nd is a sweet spot to wait for the new OS. Not exactly this date, but somewhere around or after it.

Users who have been a member of the Android Beta Program, various public beta have been available for updates on these users’ devices. On those who are out of the exclusive program, the new Android OS can be acquired by going to settings and checking system updates. This will be the case for Nexus devices, that is.

It has been the real deal that Nexus devices will eventually be the first to get the latest Android operating system. The following devices are eligible for upgrade as soon as Nougat is available.

Android 7.0 or the new Android Nougat have the following features that some users have been egging Google to add to the operating system.

These features all come in bundle with Android Nougat and unfortunately for proud owners of the new Samsung Note 7 or S7 Edge, it would take some time to incorporate this update to the Samsung custom OS. 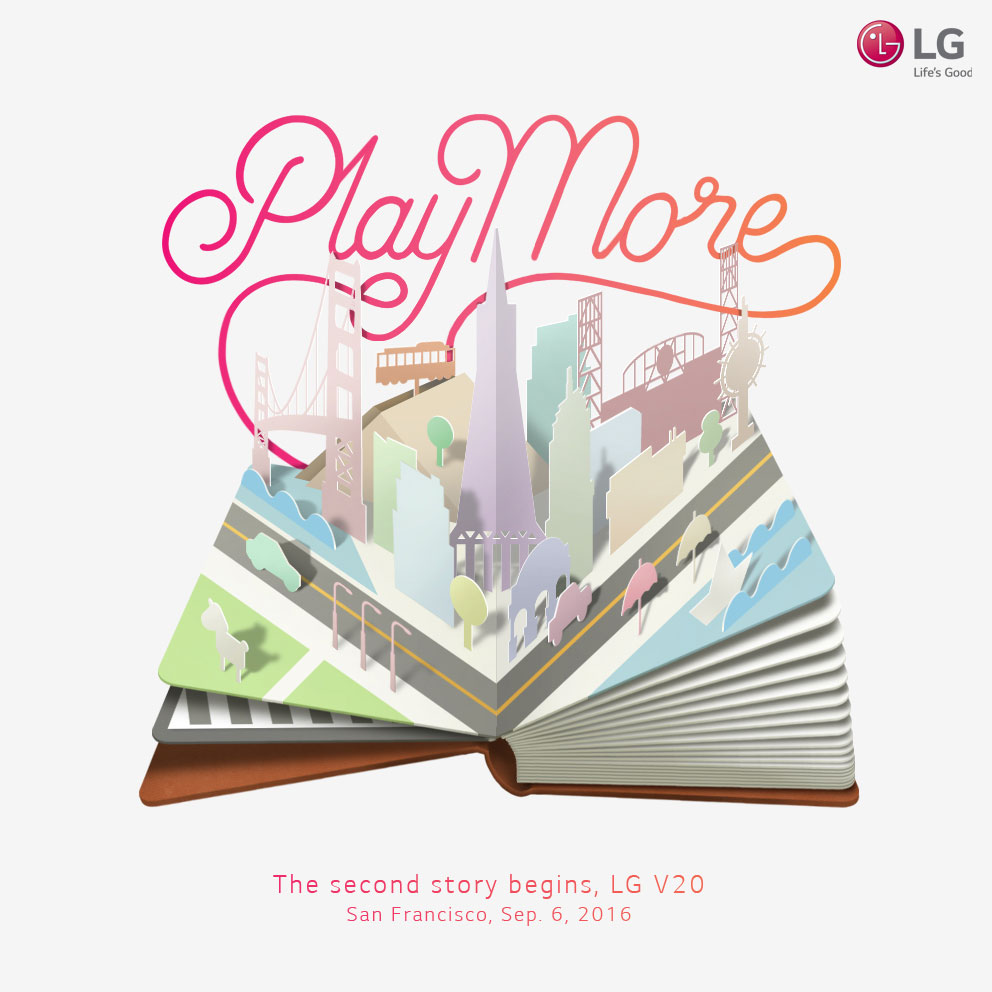 LG V20 first OEM device to be updated to Nougat

LG V20 first OEM device to be updated to Nougat

LG leads all the Android OEM upgrades to Nougat, the latest version of Android. Will others follow the lead after the LG V20?

The new Samsung Galaxy Note 7 will come out next Tuesday and many of the Nexus devices will again enjoy the regular Android updates that comes to these devices. Android Nougat will be out on Friday and with the new Note coming out, the timing could not be worse since it won\’t be bearing the latest Android version. It is still in question of which manufacturer will have Nougat natively.

If not Samsung, LG will do it with its V20. It has not only seemingly confirmed the existence of a V20 device in a press release, but has stated that the phone will have Android 7.0 out of the box. Its release will be in the month of September.

A top executive at the chaebol touted the device as “a new standard for premium phones” with “more enhanced multimedia capabilities.” The V10 featured an integrated DAC, robust camera software and a Second Screen. The V20 will be on a head-to-head competition with the Note and iPhone 7. All devices will be released soon.