Why is Google Pixel not waterproof? No time to do it.

Why is Google Pixel not waterproof? No time to do it.

Same like the rest of us who can’t finish our jobs for the day. No more time. That’s also the case with Google Pixel. Not waterproof? No more time to do it.

Okay, the Google Pixel is a great phone in terms of hardware and software. It’s got the best parts driven by the best operating system Android can offer. However, there’s more about the Google Pixel that is totally not cool.

People are totally turned off by the IP rating of the Google Pixel. It is the level of resistance of the smartphone to withstand water and dust from entering the chassis. Google Pixel and Pixel XL are rated at IP53. It’s the bare minimum for low to mid-range smartphones. But the Pixel phones are not low to mid-range, it costs $600. It’s in the premium category like the iPhone 7 or the Samsung Galaxy S7 Edge.

WIRED reported that the reason for not including IP68 rating, even IP67 to the Pixel is Google just ran out of time. The company was already in the process of manufacturing its own phone for the first time, but decided to change things up and began working on the Pixel and Pixel XL. This is way back in 2015.

It was all in the bad timing of the planning and production. In the WIRED podcast, it was explained that Google discarded its old smartphone design and plans towards the end of 2015. This means just 9 months for the company to design and make the two Google Pixel and Pixel XL that we know today.

IP ratings nowadays are not just standard features, it’s also for practical purposes. That’s why some techie consumers who know a thing or two about IP ratings, just got upset. However, it’s not the end of the road for this Nexus successor. Hopefully, the next version of the Pixel and Pixel XL will have better ratings.

For now, keep your Google Pixel and Pixel XL out of any huge bodies of water. 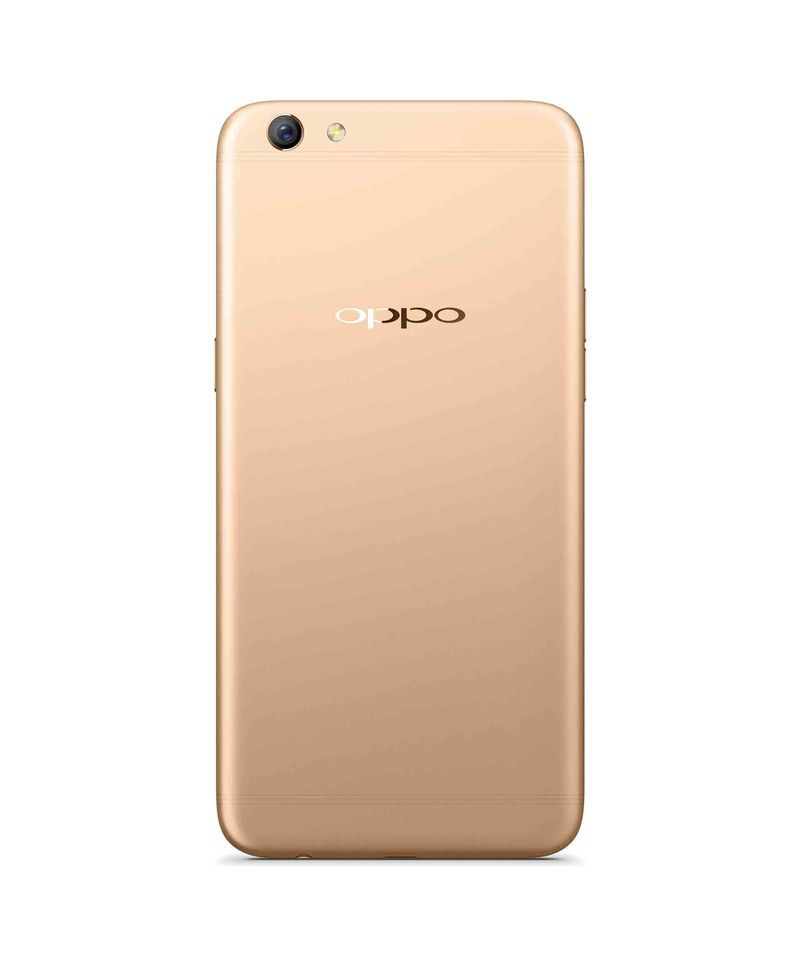 It was reported that Samsung has sped up the development of its upcoming flagship smartphone, the Galaxy S7, and the company is expected to unveil the device sometime in February 2016. Now, it is being reported that the Galaxy S7 will feature faster cellular connectivity.

According to a new report from Samsung’s homeland, both variants of the device will feature LTE Cat. 12 connectivity. Theoretically, LTE Cat. 12 download speeds max out at 600Mbps, while the upload speeds can reach upto 100Mbps. In comparison, the Galaxy S6 features LTE Cat. 6 with maximum download speeds of upto 300Mbps. Obviously, real-life speeds would be slower and it is necessary for your carrier to support these faster standards to achieve mentioned speeds.

In other sea of rumors and reports, the devices are expected to come in three processor variants – Exynos 8890, Exynos 7422, and Snapdragon 820 – that will be released in different markets along with 4GB RAM. The Exynos 8890 features Samsung’s first ever custom CPU cores, the M1 (a.k.a Mongoose), which will compete with Qualcomm’s Kyro and Apple’s Twister cores.

Samsung is also said to be testing multiple camera sensors for the Galaxy S7 including a 1/2-inch BRITECELL sensor with dual-photodiode technology and Sony’s IMX300 sensor that is used in the Xperia Z5 trio. It might also feature a magnesium alloy body, improved sound quality, and a USB Type-C port. Are you guys excited after realising that we might be just 3-4 months away from Samsung’s most feature-packed smartphone ever?

Multiple Android phone makers are promising monthly security updates, but there’s a big gotcha: they typically have to get approval from carriers, which means you’ll wait weeks before those updates arrive. BlackBerry won’t be making that compromise with the Priv, however. It’s not only planning to deliver monthly security updates, but won’t always have to go through carriers to do it — the company claims it can “directly patch” every Priv model, even if it’s locked to a specific network. The smartphone maker will work with its partners on pushing fixes when it can, but it’ll skip the queue and deliver an out-of-cycle patch if there’s a major vulnerability.

The company is also throwing a bone to IT managers, who’ve lost control over updates in the smartphone era. If you’re using a corporate-issued Priv, the company can decide just when you’ll get patches — that all-important company app won’t break just because you were a little too eager to get the latest Android flavor. This isn’t so hot if you always want to have the latest and greatest, but it could prevent some office chaos.

These policies won’t necessarily make you toss your existing Android phone, especially if you’re using a Nexus or some other unlocked device that isn’t beholden to carriers. However, they could be big deals if you regularly use your phone for work, especially if it’s a personally-owned device. Many companies tend to pick iOS over Android when choosing smartphones, in part because they can’t guarantee timely security updates. That shouldn’t be an issue with the Priv, where you may be protected against attacks well before most of your Android-toting peers.