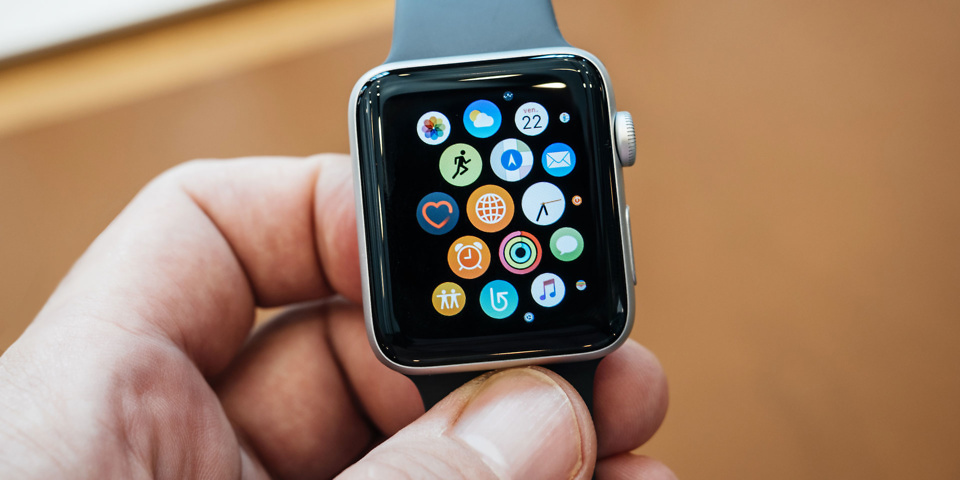 Apple on Wednesday released iOS 15.6.1 and macOS Monterey 12.5.1 to all users. The updates bring no new features or major changes. Instead, they come with important security improvements. The company also released watchOS 8.7.1, but this update fixes a specific bug affecting Apple Watch Series 3 models.

watchOS 8.7.1 is available only for Apple Watch Series 3

According to the release notes, watchOS 8.7.1 fixes a bug that could cause the Apple Watch Series 3 to reboot unexpectedly for some users. For this reason, the update is only available for Series 3 models, which means that Apple Watch Series 4 and later won’t receive today’s update.

The Apple Security Updates webpage, on which the company provides details about the security enhancements made with each software update, makes it clear that watchOS 8.7.1 doesn’t come with any changes other than fixing the bug affecting Apple Watch Series 3 users. Both iOS 15.6.1 and macOS Monterey 12.5.1 come with security fixes.

According to Apple, one of the fixed vulnerabilities allowed third-party applications to execute arbitrary code with kernel privileges. Another vulnerability found in WebKit, Safari’s web engine, has also been fixed with the update. These vulnerabilities affected both iPhone, iPad, and Mac users.

In the meantime, Apple continues to work on watchOS 9, the next major update for the Apple Watch software. watchOS 9 comes with new watch faces, enhancements to the Workout app, medication reminders, and more. However, watchOS 9 requires Apple Watch Series 4 and later, which means Series 3 won’t get the update.

Just like iOS 16, watchOS 9 is expected to be officially released next month.

It appears watchOS 8.7.1 is for Apple Watch Series 3 only pic.twitter.com/RlvGJC9pf2