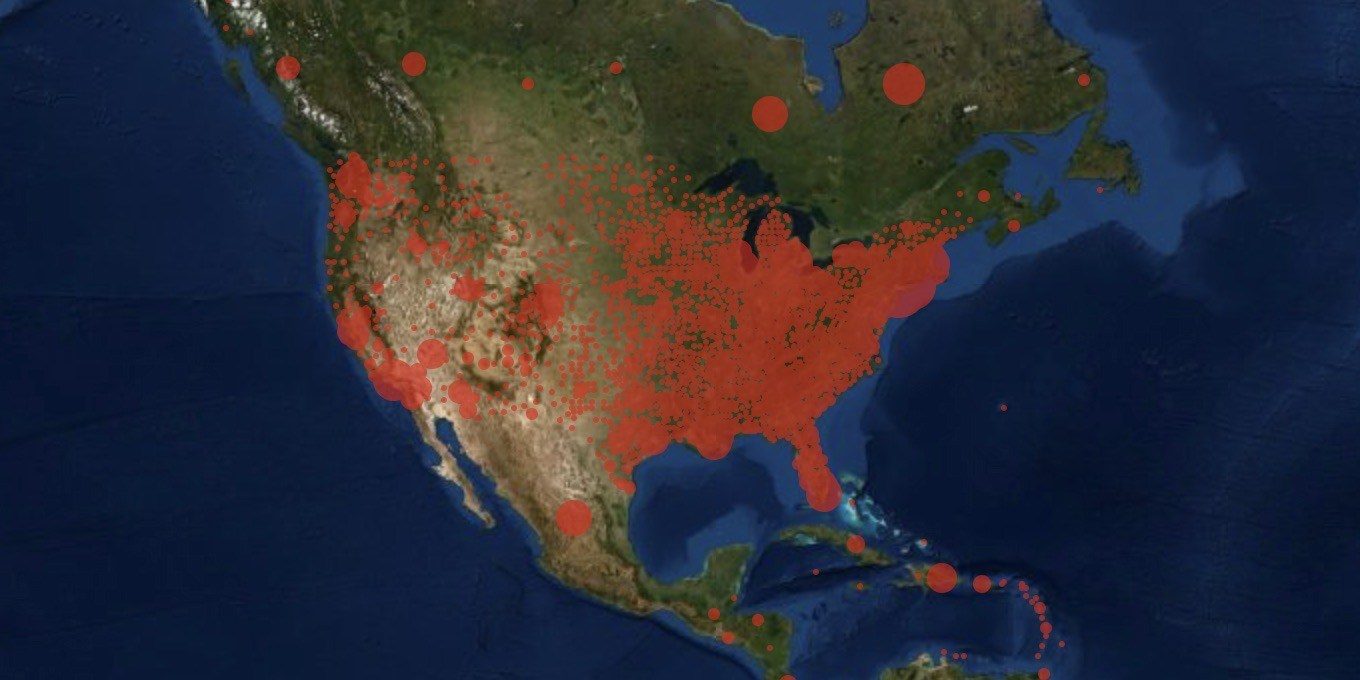 Apple and Google announced a collaboration to release a COVID-19 contact tracing API at the end of last week. It will enable health departments around the country to release apps to track and contain the pandemic but there are still privacy and security concerns even though Apple and Google have described how the approach will work anonymously via Bluetooth as well as questions about how it will all roll out to users. Here are a couple of ways we could see health departments across the US implement Apple and Google’s contact tracing API in iOS and Android apps to move us closer to reopening society (or at least portions of it).

Executive Director at the non-profit Voting Works, Ben Adida shared optimism on Twitter about Apple and Google’s contact tracing software as a path to reopening society as a vaccine is in the works.

After diving into the documentation from Apple and Google he highlighted how privacy and security concerns can be addressed with the API, how we could see the apps roll out through “clumps of counties”  as one of the best options to move toward reopening society, and more.

He notes the API means Apple & Google have done the heavy lifting and will make it easier for local health departments to build contact tracing apps.

For privacy and security, he said most of the pieces are in place with user anonymity and data staying on users’ devices. But some fine details will need to be ironed out… 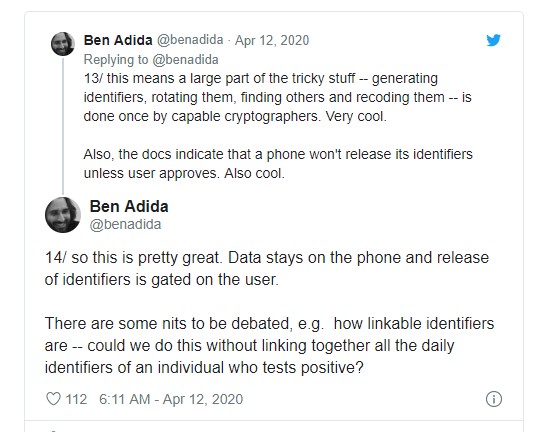 When it comes to how the contact tracing API will be implemented, suggests that we could see counties band together in the US to create apps.

Adida mentions that it could help drive contact tracing app adoption and help local authorities make decisions on when to reopen society.

He also shared that Apple and Google could opt to use a system notification on iOS and Android to drive app use.

After talking a bit about making apps open-source, Adida also notes how health departments could tie-in testing directly with the apps for a more efficient system of containing the pandemic.

If you’re curious about Apple and Google’s contact tracing API and how all of this might come together, the whole thread is definitely worth a read.