❤ [List] Galaxy devices that have received Android 11/One UI 3.0 update 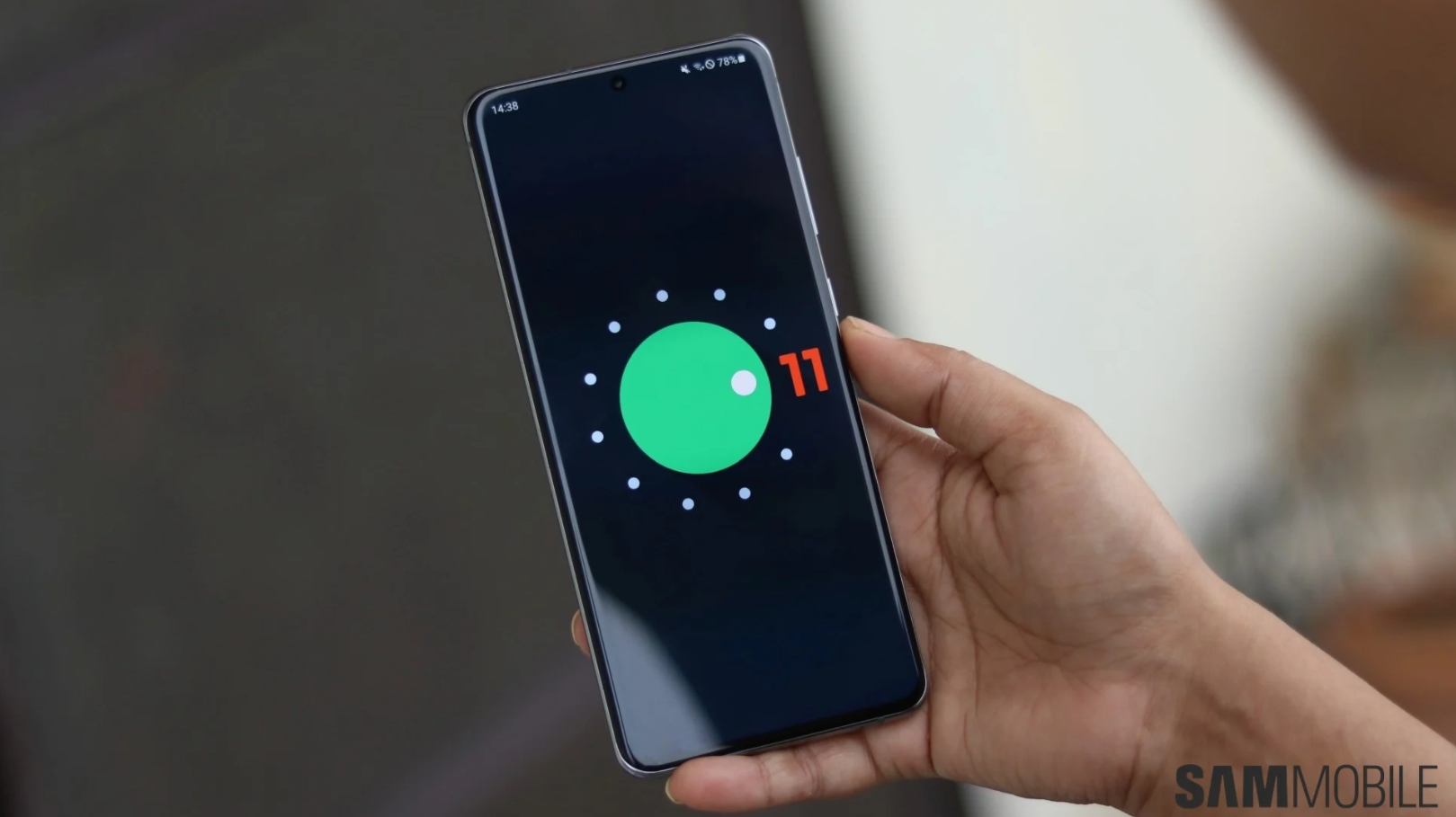 Only four months after officially announcing the One UI 3.0 update, Samsung already brought its custom Android 11 implementation to quite a few of its Galaxy devices. At least compared to the pace of its Android 10-based One UI 2.x deployment efforts which have been ongoing until this very month. And assuming we’re counting Android 11 beta builds, which we are.

As Samsung is expected to begin ramping up the development and release of various One UI 3.0 iterations, this is a fine time for us to start keeping detailed tabs on that endeavor. This would primarily constitute tracking the exact lineups and models that have already been updated, as well as the order in which that happened.

We will be updating this list on a regular basis, so feel free to bookmark it if you’re eager to embrace Samsung’s latest mobile OS ASAP. Our definition of that term is about to change soon, anyway, seeing how the One UI 3.1 update is right around the corner.

This might not be the full list of devices, though, and we see that the Galaxy A50s, Galaxy S10e, and a few other phones are missing from the list. We will update the article when we find more information about the release schedule.

With that said, you can download the latest system images from our firmware archives almost as soon as Samsung makes them available.

Galaxy devices that have received Android 11/One UI 3.x update

Android 11 is the eleventh major iteration of Google’s mobile operating system. The first developer preview was released in February 2020 with the public beta being scheduled for an announcement at Google I/O 2020 which was supposed to take place on June 3. However, the COVID19 pandemic forced Google to cancel the event and just release the beta online.

Many of our readers will now be curious to learn more about Android 11 for Samsung Galaxy smartphones and tablets. It will take some time before Samsung officially confirms which of its devices will get Android 11. However, we can make an educated guess on the devices that will be updated to the latest iteration of Android.

Google is focusing on enabling users to better take advantage of the latest innovations with Android 11 while also emphasizing privacy and security. There will also be enhancements for 5G, support for new screen types that utilize pinhole and waterfall design elements, machine learning enhancements and more.

New permission options are among the best Android 11 features. Users will be able to grant apps temporary access to sensitive data like microphone and camera with a one-time permission. The app will not be able to access that data once the user moves away from it.

Android 11 is going to simplify conversations with a dedicated conversations section in the notification shade. Bubbles will be used to keep conversations in view while multi-tasking on the phone. If an app supports image copy/paste, it will also be possible to insert images directly into notification inline replies.

A rather useful enhancement is that Airplane mode will no longer disable Bluetooth. This means that people who enable Airplane mode don’t have to open the notification shade again and reconnect their Bluetooth devices.

It’s not exactly easy to see previously dismissed notifications on an Android device. Google is set to change that with Android 11 which will have a Notification History option.

These are some of the general Android 11 features and enhancements. Many of the user interface changes that Google has introduced to the core OS won’t be available on Samsung phones since the company applies its own custom skin.

There’s no information available right now about the new features and improvements that Samsung will bring with One UI 3.0. Some features that are new to Android 11 like a context-aware Dark mode and a native screen recorder are already present in existing One UI versions.

Samsung devices don’t get developer preview builds of Google’s mobile operating system. However, the company itself launches a beta program so that it can get the latest Android version and the One UI version that will accompany it out in the hands of testers.

However, it will take some time before such a program is launched. For context, Samsung launched the Android 10 and One UI 2.0 beta in October last year, about a month after Google had released the stable Android 10 firmware for its Pixel smartphones. The Android 11 beta for Samsung can be expected to follow a similar timeframe.

Which Samsung devices will get Android 11

Samsung releases dozens of smartphones every year for every price segment of the market. Providing software support for all of these phones is no simple task. The company does guarantee two major OS upgrades for all of its smartphones. This means that any Samsung phone that shipped with Android 9.0 and Android 10 will be eligible for Android 11.

The devices listed below are currently expected to get Android 11. The list is based on Samsung’s policy of providing two major Android upgrades to all of its devices and three major upgrades for flagship and select mid-range devices, which means your device will probably get Android 11 if it came with Android 9 Pie or Android 10 out of the box.