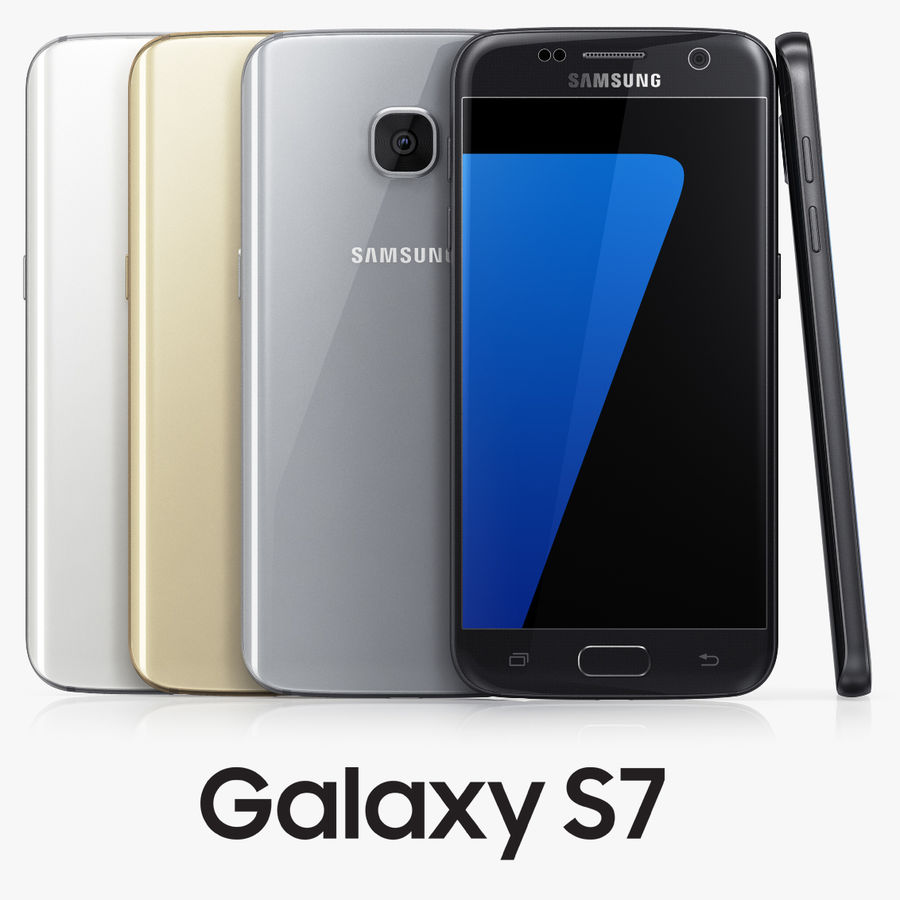 The Samsung Galaxy S7 is one of Samsung’s decommissioned devices and hasn’t actually received any updates for quite a while. But the Galaxy S7 is still one of the most popular smartphones and is actively used. For S7 owners, Samsung is now surprisingly rolling out an update.

The Galaxy S7 and the Galaxy S7 edge were launched in 2016 and turned out to be a big seller for the South Korean manufacturer. The curved display of the Edge version impressed the technology world. These glorious times are long gone for the former Samsung flagships. And yet, four years after its launch, Samsung is now rolling out an important update for the Galaxy S7.

While we’ve been waiting a long time for Samsung to stop quarterly patches for the outdated Galaxy models, an update for the S7 is coming in October. Of course, the two smartphones will not receive a version update – Android 8 was the last update for the Galaxy phones. It is on this version of Google’s operating system that the models still run today.

According to Sammobile.com, Samsung has begun rolling out the September security patch, which is currently being distributed in Canada and the UK and is expected to find its way onto the Galaxy S7 range in these countries as well. The download size of the updates is 70 MB and comes as firmware versions G930W8VLS8CTI1 or G935W8VLS8CTI1, depending on whether you are using an S7 or S7 edge.

Firmware versions for the British versions of the smartphones are G930FXXU8ETI2 and G935FXXU8ETI2. The new software updates also improve device stability, fix some bugs, and improve performance.

We do not know when the update will be available here in this country. You can manually check on your Galaxy smartphone if the new firmware version has already been pushed in. To do so, navigate to “Settings” and “Software Update”.

The Samsung Galaxy S7 and S7 edge are officially no longer eligible for software updates, and when a security patch was rolled out in March, many thought it was their final one. Luckily for the owner of these two phones, a new update is now being deployed, reports SamMobile.

The phones came out back in 2016 with Android 6.0, which makes them nearly five years old. In 2018, they were upgraded to Android 8, which was their last OS upgrade.
Currently, Galaxy S7 and S7 edge users in the UK and Canada are receiving the September 2020 security update. The patch weighs nearly 70MB and will likely make it to other markets soon.
Samsung recently committed to three years of Android updates, but this only applies to recent flagships, some Galaxy A series phones, and foldable handsets.
The company sometimes addresses critical vulnerabilities on unsupported older phones, and this could be the case with the Galaxy S7 and S7 edge too. Nonetheless, it’s still commendable to see Samsung support phones which do not even qualify for quarterly security updates any longer.
Per today’s report, the software update improves performance and device stability, and also irons out some bugs.
If you haven’t received the security update yet, you can check for it manually. Simply go to Settings, then navigate to Software update, and then tap Download and install.