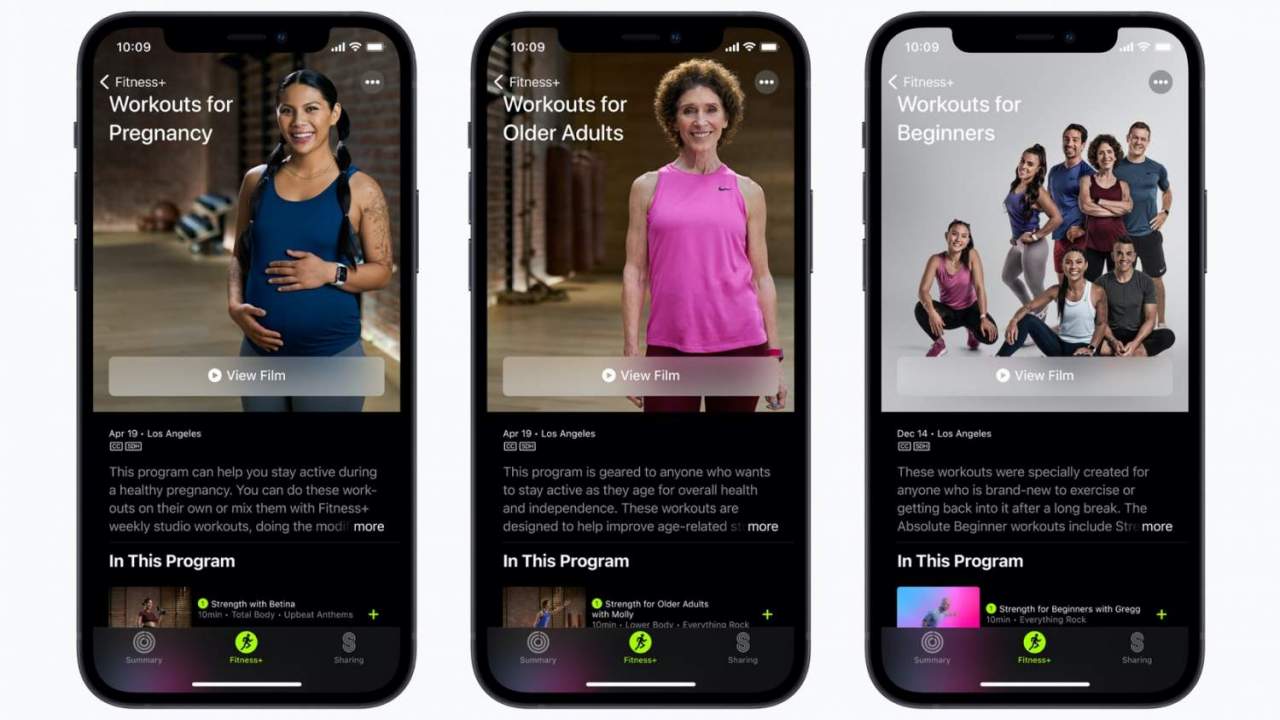 Apple Fitness+ is gaining new workouts today, adding specific sessions for pregnancy and that target older adults and beginners. It’s part of a workout boost for the Apple Watch-centered subscription fitness system, and will also include a new Time to Walk session with Jane Fonda.

Announced last year, Fitness+ opened up its guided sessions in December 2020. It relies on exercise tracking through the Apple Watch, with tutorials and classes delivered via a variety of the company’s screens, such as Apple TV, iPad, and iPhone.

One of the challenges early-adopters have found, particularly those just getting into fitness, is trying to get up to speed. That’s something Apple is addressing today, with new workouts for beginners. Offered across the Yoga, Strength, and HIIT workout types, they consist of low-impact exercises and spend more time on how to perfect form to build good habits. 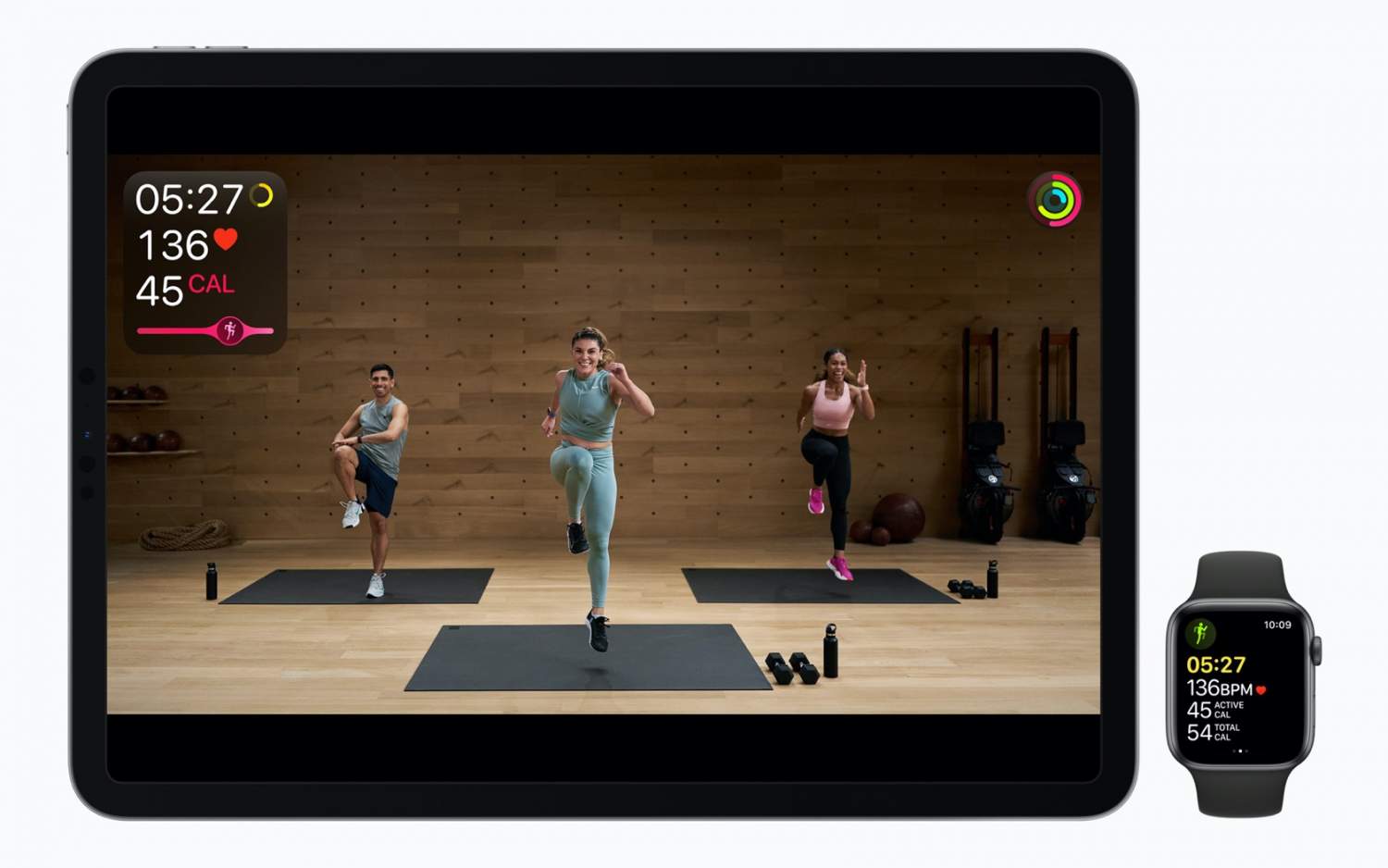 Much in the same way, the new workouts for older adults focus on the specific needs of older people trying to get – or stay – fit. They center on strength, flexibility, balance, coordination, and mobility, Apple says, with a series of eight sessions led by trainer Molly Fox, with guest appearances by Gregg Cook for Strength, Dustin Brown for Yoga, Bakari Williams for HIIT, and Jhon Gonzalez for Dance.

Each workout is 10 minutes long, and many can be completed with either bodyweight or a light dumbbell, Apple says. Alternatively, they may use a chair or involve leaning against the wall. They can also be combined with other Fitness+ workouts, carrying those modifications over.

Finally, there’s a new workouts for pregnancy series. 10 sessions – covering Strength, Core, and Mindful Cooldown – will be led by Betina Gozo alongside trainers Emily Fayette and Anja Garcia, each 10 minutes in length. They’re designed, Apple says, to suit any stage of pregnancy along with any fitness level. Again, as with the older fitness sessions, they also include suggestions on how to modify the more general Fitness+ workouts in ways to accommodate those who are pregnant.

Beyond the three specific categories, there are now two new trainers: one in the Yoga section, and the other in HIIT (High Intensity Interval Training). From April 19, meanwhile, Jane Fonda’s Time to Walk session will be added. That takes the form of an audio interview with paired walking instructions.

Apple Fitness+ is currently available in the US, Australia, Canada, Ireland, New Zealand, and the UK. Three months access is bundled with a new Apple Watch Series 3 or later, while existing owners can try it free for a month. After that, it’s $9.99 per month or $79.99 per year – for up to six family members to share – or bundle as part of the $29.95 Apple One Premiere plan.