Xiaomi is a reputed tech maker in the world with prideful accomplishments in the domain. When it comes to the smartphone sector, the company has a cumbersome market share with lots of famous smartphone series around the globe. Redmi is a popular subsidiary of Xiaomi, especially in India, which is well-known for manufacturing high-end flagship devices at affordable costs. 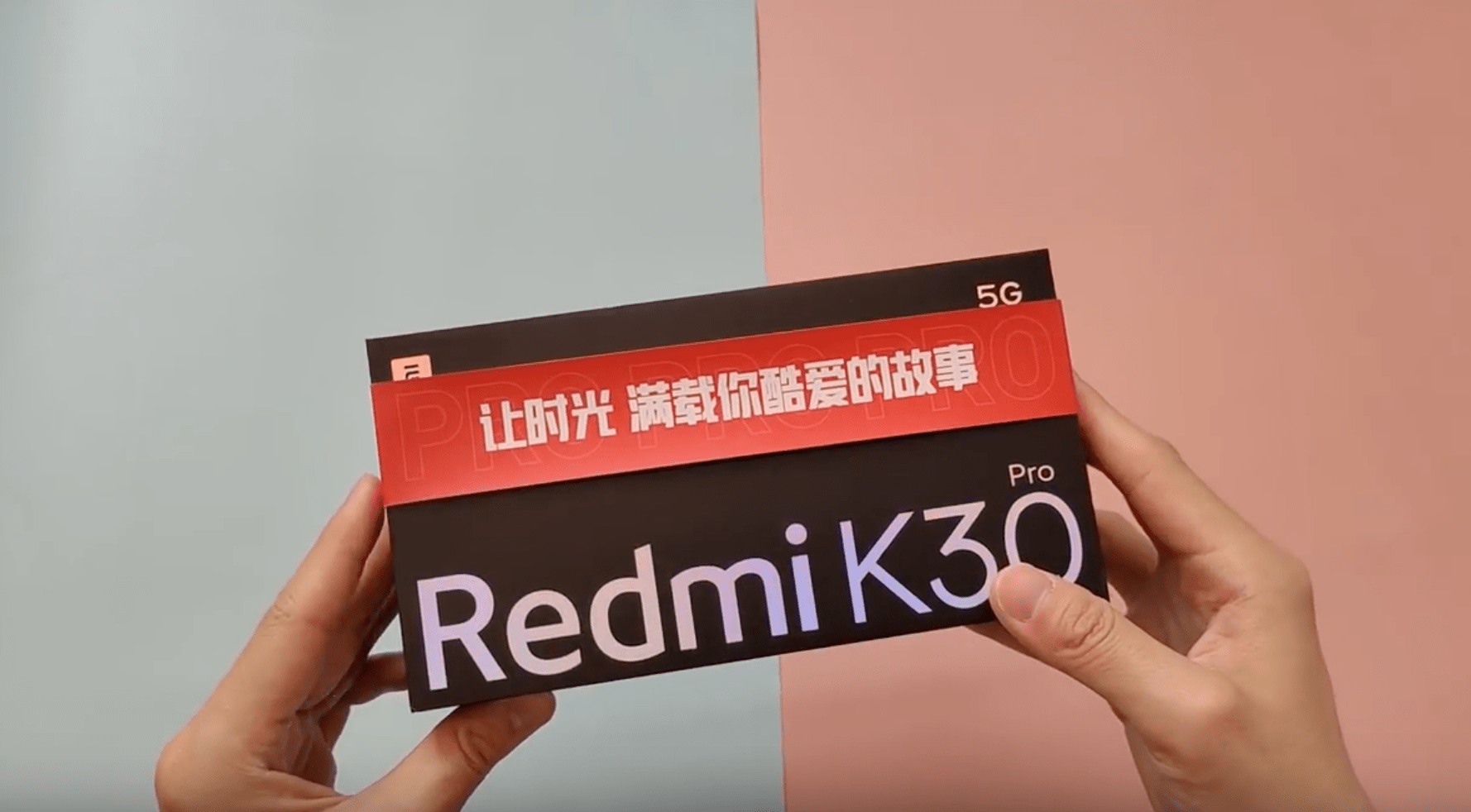 As we know, Xiaomi has already released the Redmi K30 smartphone back in December last year. Then it had teased that it would bring the Pro edition soon. The moment arrived on March 24, when Xiaomi took the covers off the Redmi K30 Pro as well as Redmi K30 Pro Zoom phone. Both devices look almost identical but with some contrasts in terms of camera and pricing. We will compare them later sometimes, but now is the time to explore the additional Zoom edition of the series to check its nitty-gritty. So, let’s proceed without any further baffle.

As per availability, the handset will go on sale from March 27 onwards in China with Grey, White, Blue, and Purple colour options. However, we have nothing to say on its international availability.

The physical appearance and construction matter a lot for most of the users. Correspondingly, Xiaomi has managed successfully to achieve exquisite personality of the device with superior craftsmanship and build. The handset looks glossy and sleek in portable-cum slim contour like the regular Pro sibling. 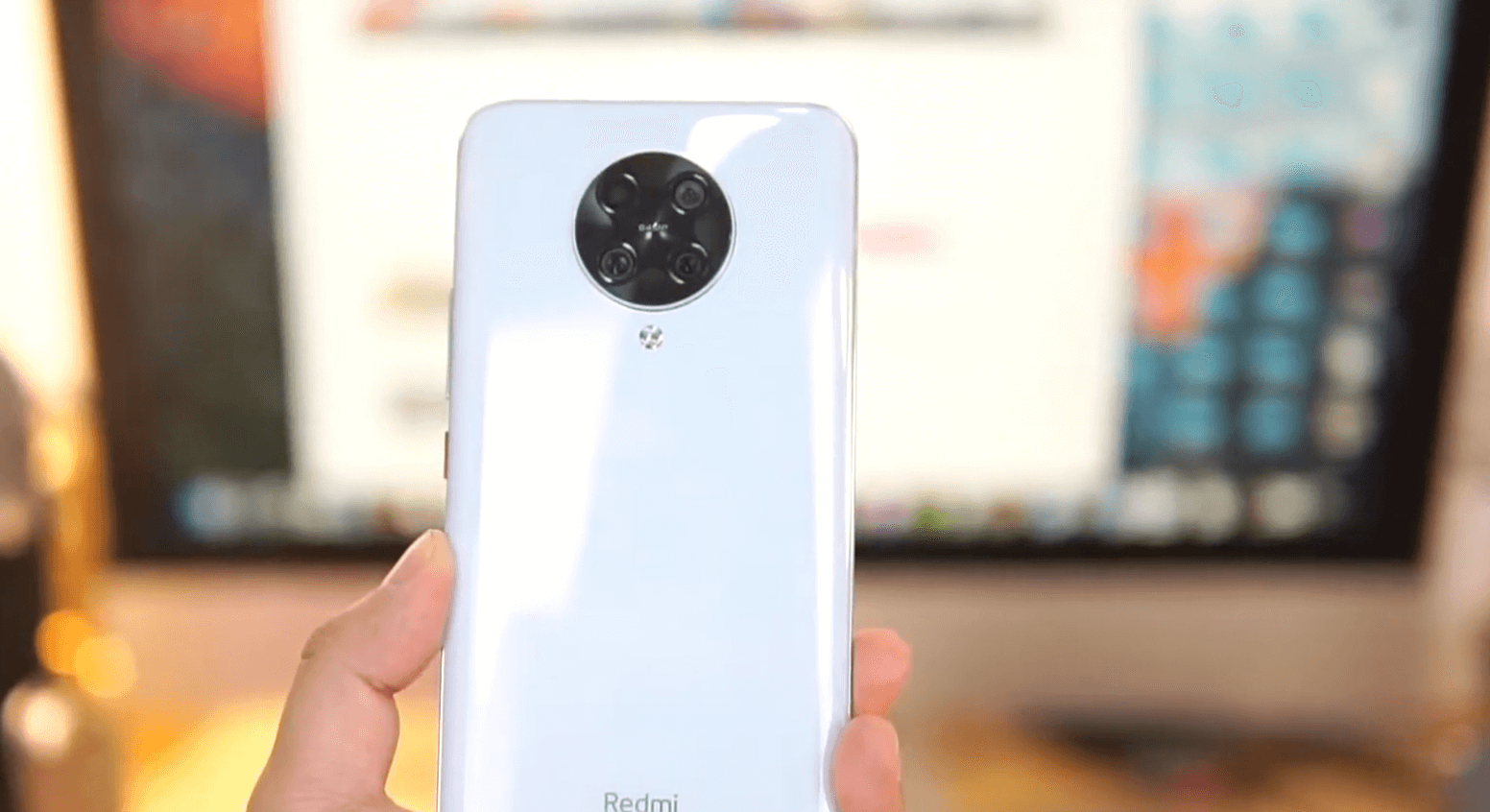 Furthermore, the front side provides edge-to-edge full-screen surface with ultra-narrow bezels around. It is a diagonal 6.67” panel without any point for selfie camera. The 20MP camera sits on top in the motorized pop-up style.

When we move to the opposite face, the Redmi K30 Pro Zoom smartphone utilizes the aluminum alloy frame, which feels soft to touch. The only highlight of the rear panel is the circular quad-camera module in the middle of the upper half. You will find a black-coloured unit to host cameras, whereas the flashlight is placed just under the setting. Near the bottom edge, it prints the Redmi brand name. on top of both sides, the Redmi K30 Pro Zoom Edition receives the corning gorilla glass 5 protection.

While measuring the device physically, it scales at 163.3×75.4×8.9 mm and weighs 218g. Four colours choices are there to choose from, as mentioned above.

In terms of the screen panel, Xiaomi’s Redmi K30 Pro Zoom smartphone shares the same 6.67-inch FHD+ Super AMOLED touch display as the Redmi K30 Pro. It is a full-screen edge-to-edge unit without any place for the selfie camera. 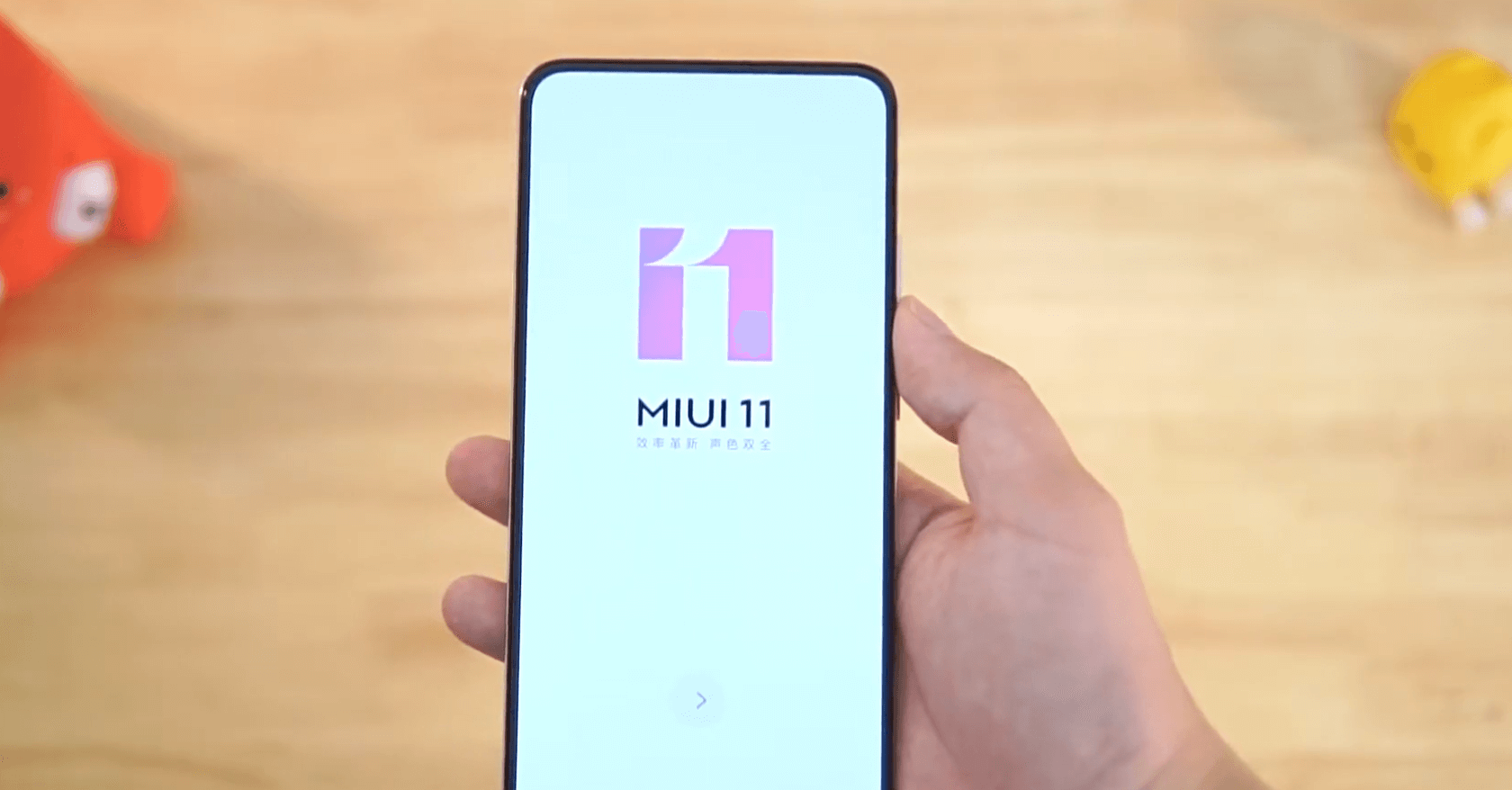 Moreover, users will get 2400×1080 pixels resolution, 395 PPI pixels density, 20:9 aspect ratio, 100% DCI-P3 and HDR10+ technologies to enjoy exceptional gaming and video experience. The 500 nits of brightness level sounds great to bestow good visuality during the daytime. On the top, the panel wears the corning gorilla glass 5 coating for protection against scratches etc.

The producer Xiaomi always manages to collect top-of-the-class features, especially when it comes to these two pivotal areas. This time, the company also keeps its words and installs the latest Android 10.0 OS in the Redmi K30 Pro Zoom smartphone. Additionally, the device captures the MIUI 11 custom skin interface on top to draw magnificent navigation experience. 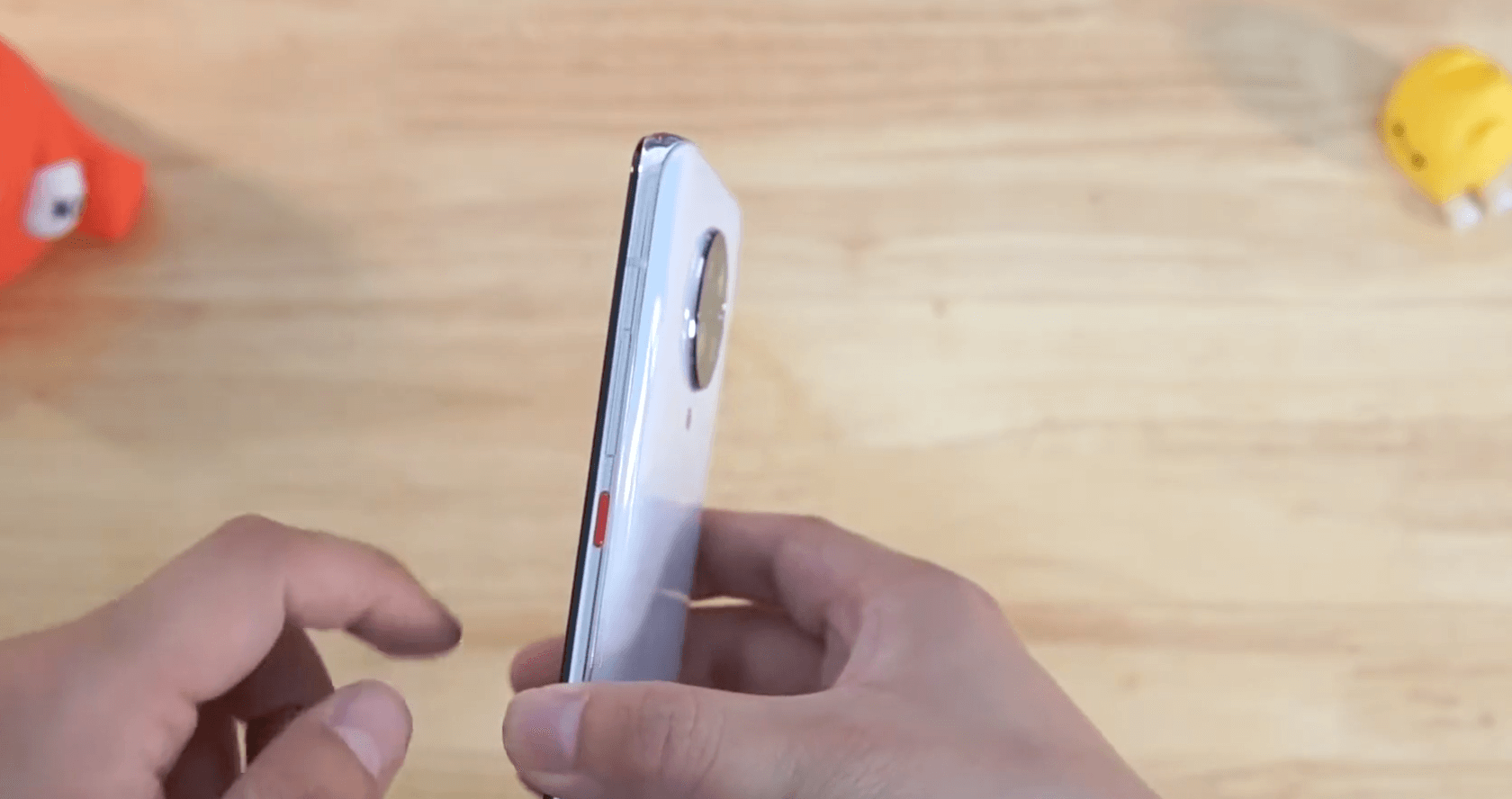 Similar is the case with the CPU department. Xiaomi fortifies the handset with Qualcomm’s Snapdragon 865 octa-core processor unit based on 7nm+ process technology. It ensures solid gaming and usual performance in collaboration with the Adreno 650 chip in the GPU corridor.

What insists Xiaomi to develop the Zoom Edition of Redmi K30 Pro phone is photography tools. The department looks consolidated as it utilizes the quad-camera module on the back and a powerful lens on the front. 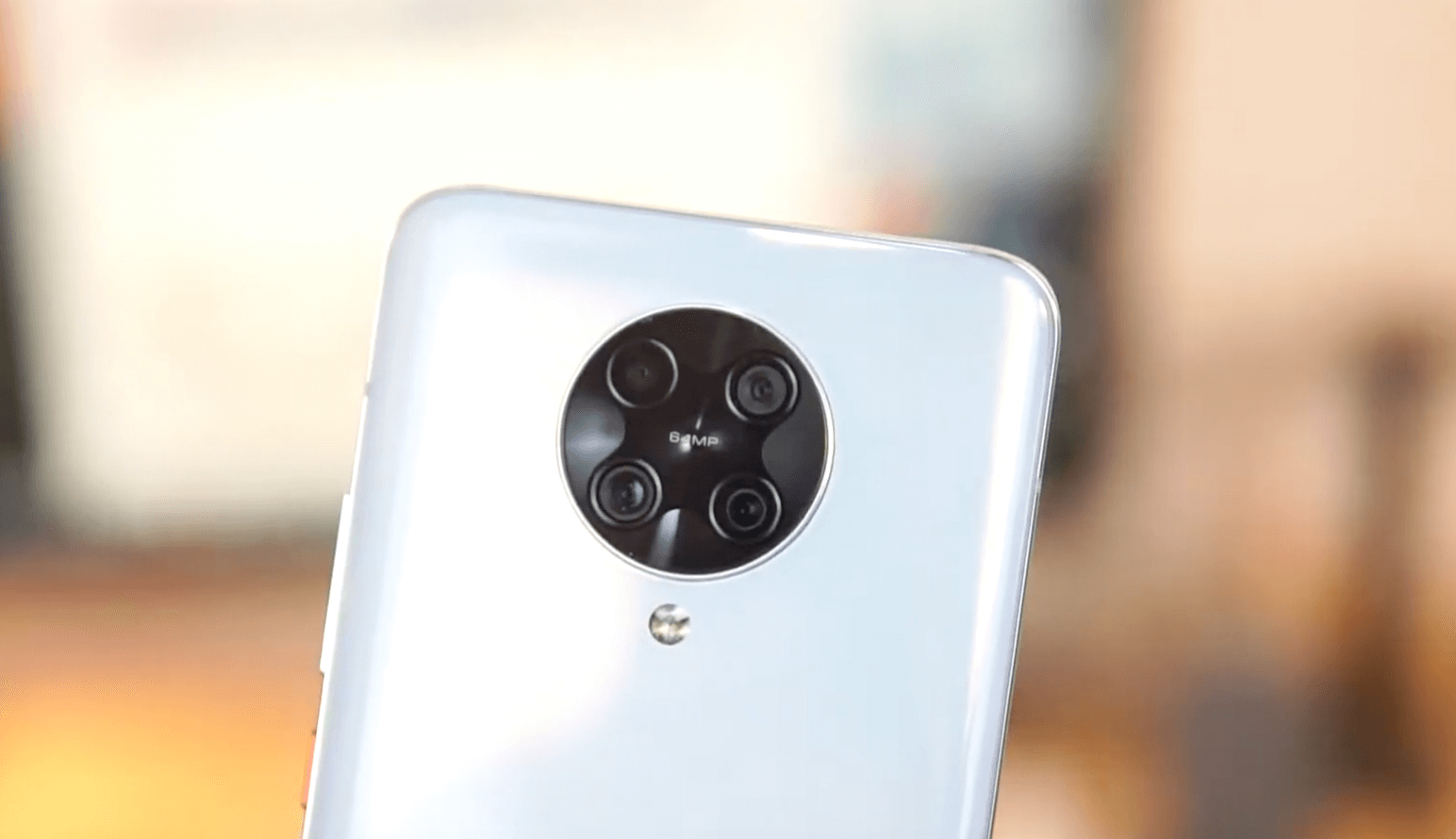 The primary photography unit is captained by the 64MP SONY IMX686 primary sensor, which brings Optical Image Stabilization (OIS) and PDAF utilities. Moreover, the team consists of an 8MP telephoto sensor with OIS, and 30x digital plus 3x optical zoom, a 13MP 13mm ultrawide scanner and a 2MP depth sensor.

On the display side, the company fits the 20MP wide selfie camera on the upper edge in the motorized pop-up form.

The storage slots of the Redmi K30 Pro Zoom handset offer massive space to users. You will get 8GB RAM on both variants with 128GB and 256GB internal storage. However, you can’t extend the space further via external tools. 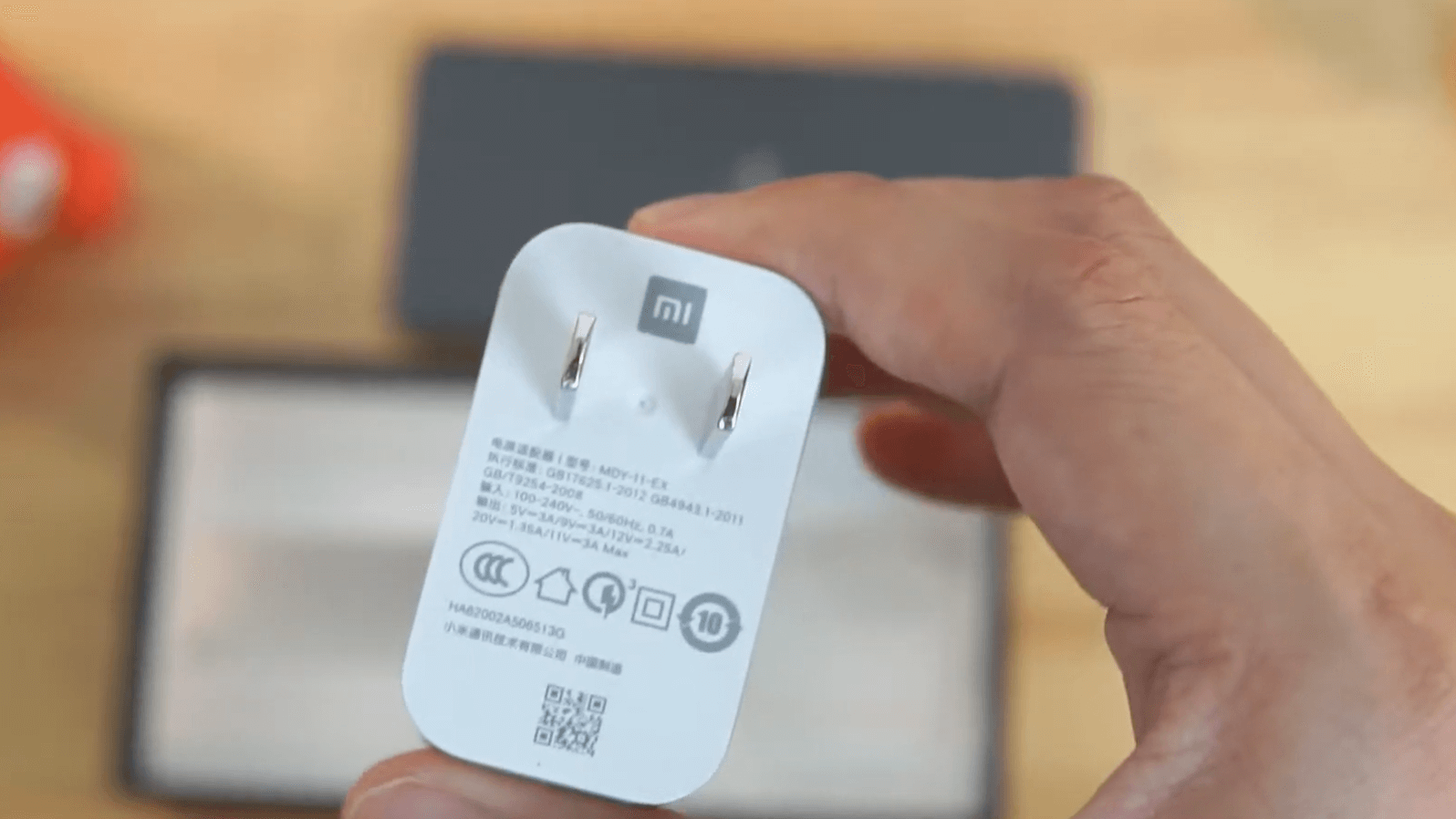