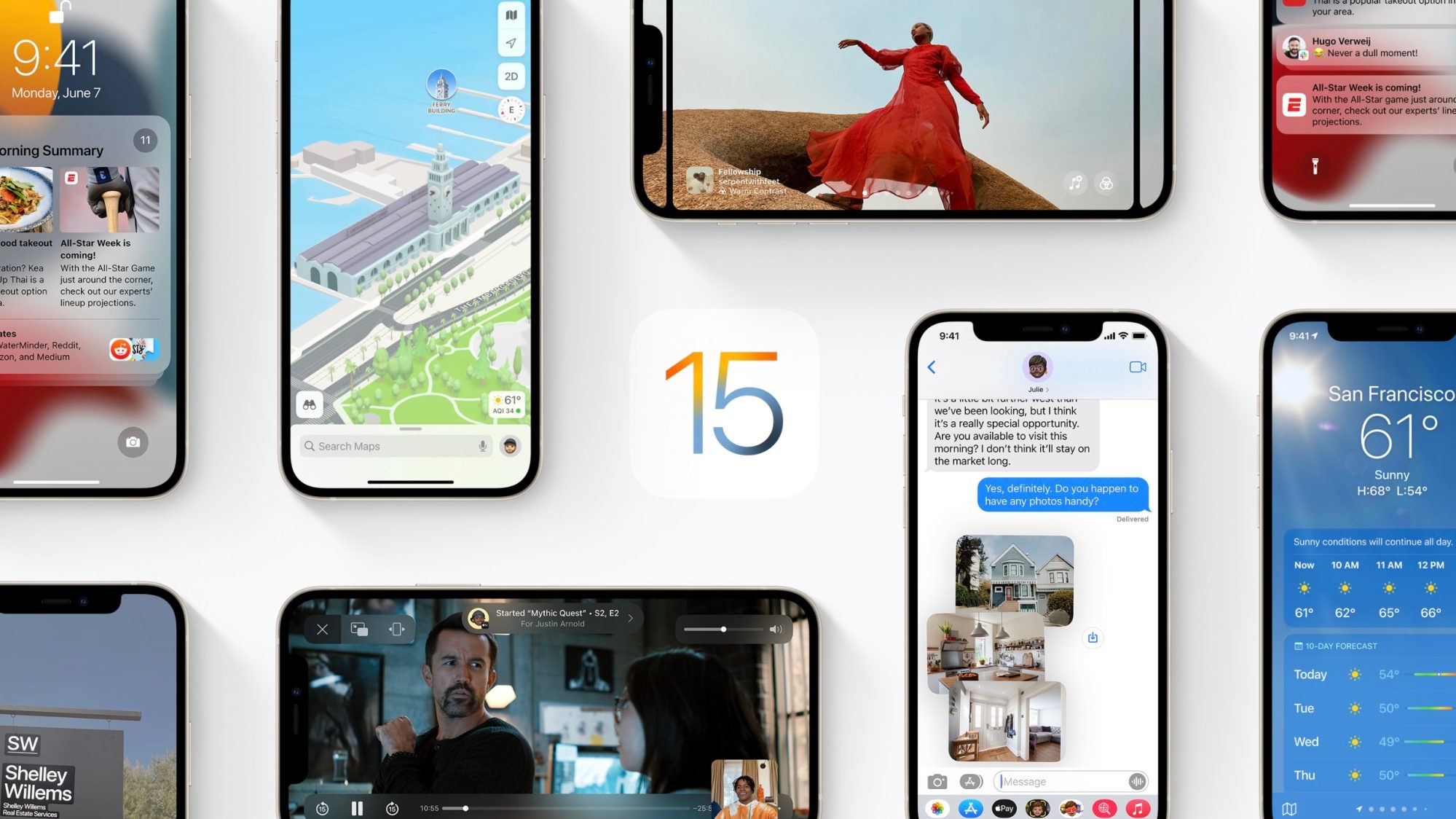 With the fifth betas of iOS 15 and iPadOS 15, Apple is focusing more on refinement than major changes. There are no major changes to the controversial Safari redesign in this beta, unlike the previous releases.

iOS 15 is also available to public beta users, but no new beta has been released to those users this week. It’s possible that the next iOS 15 public beta build is released later today or tomorrow, but a release next week is not out of the question. Apple has also not released new betas of macOS Monterey or watchOS 8.

Oh this is going to be super helpful. Smart Lists in reminders. IOS15 @viticci pic.twitter.com/nLx8gHiHZf