❤ How to install the iOS 14.5 beta and get access to “Apple Watch Unlock” for iPhone 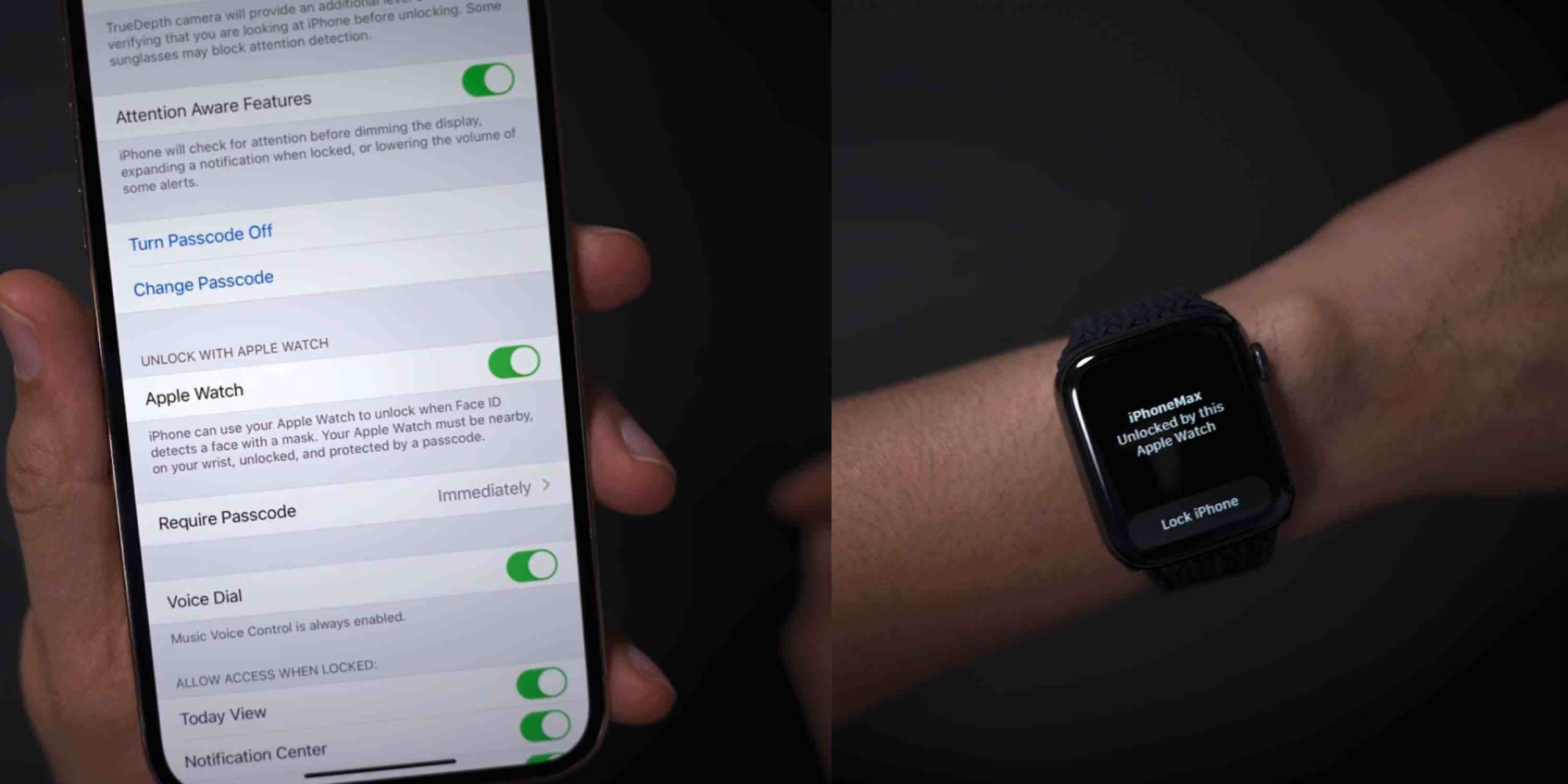 The iOS 14.5 developer and public beta includes a number of new features and changes, but one of the most exciting is the ability to unlock iPhone with your Apple Watch when Face ID detects you’re wearing a mask. Let’s look at how to install the iOS 14.5 beta as well as watchOS 7.4 beta to get access to this useful new feature and more.

The new feature getting the most attention is the Unlock with Apple Watch feature for iPhone. It works by detecting when you’re wearing a face mask and using your watch to authenticate, letting you bypass your passcode.

Note: watchOS 7.4 beta required to use the new Unlock with Apple Watch for iPhone feature.

Upgrade to the iOS 14.5 public beta

After signing up/signing in, here’s how the process looks:

Now follow the prompts to finish installing the beta profile and then the iOS 14.5 beta.

How to turn on Apple Watch Unlock for iPhone