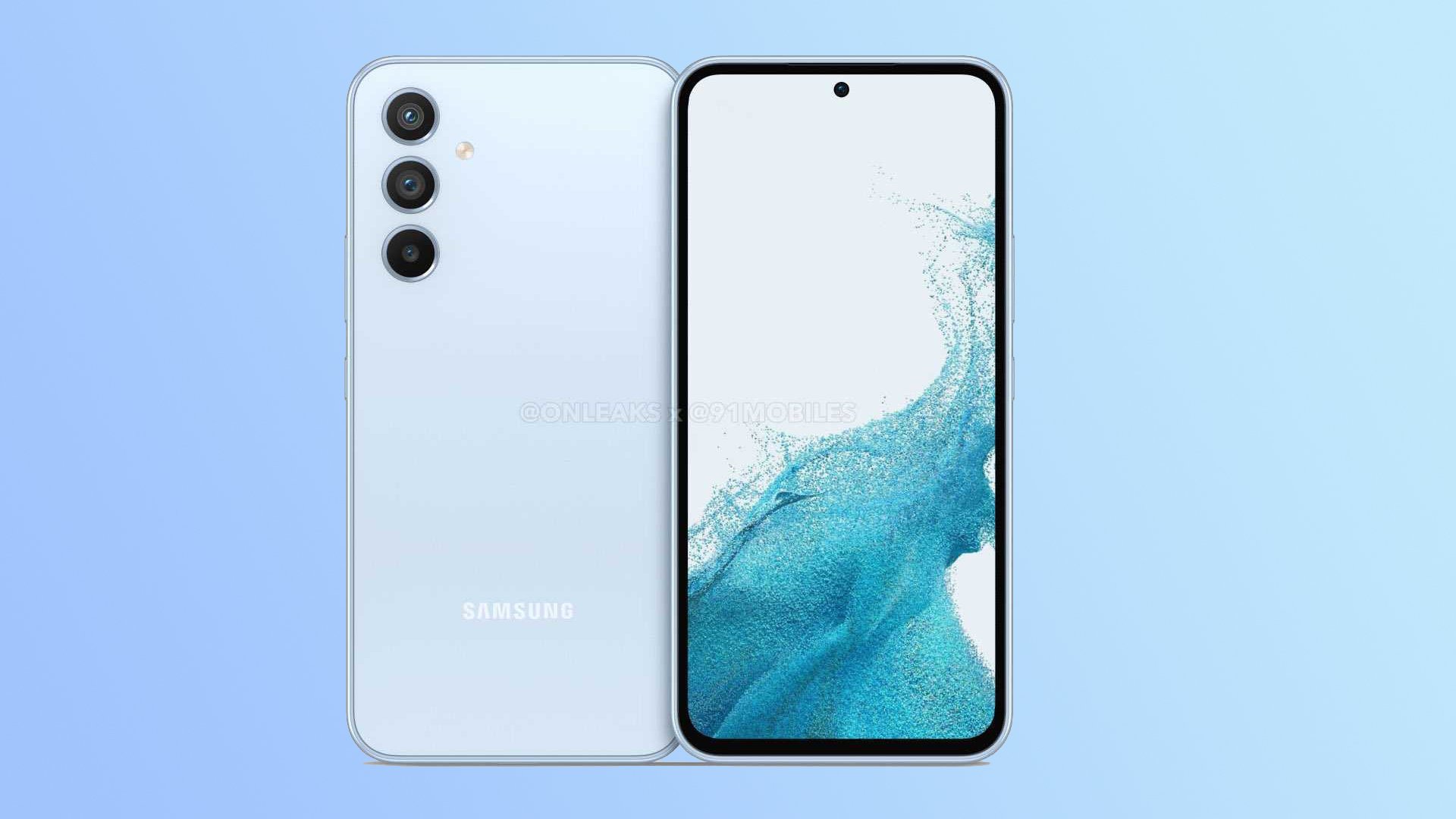 While there’s a lot of excitement around the Galaxy S23’s debut in a few weeks, Samsung is also working on launching its better-selling Galaxy A-series devices. Following the launch of the Galaxy A14 at CES 2023, Samsung is now preparing for the Galaxy A54 launch event and release date.

As confirmed on its own website in India, Samsung has a January 18 event scheduled to launch a new Galaxy A-series device. The page never explicitly mentions the Galaxy A54, but it’s pretty easy to connect the dots.

The Galaxy A34 5G is extremely similar to the Galaxy A33 5G, and it only brings a slightly bigger Super AMOLED display (6.5-inch vs 6.4-inch) with a 90Hz refresh rate and Full HD+ resolution. It is rumored to feature the Exynos 1280 processor, 6GB/8GB RAM, and 128GB/256GB storage. It is expected to feature a 48MP primary OIS camera, an 8MP ultrawide camera, a 5MP macro camera, and a 13MP selfie camera.

Comparing that with past leaks, it seems to line up closely with what we expect to see from the Galaxy A54. Notably, though, Samsung would be launching this device well ahead of schedule, with the Galaxy A53 having been launched in March 2022. The Galaxy A34 would be the only other device that might fit Samsung’s description, but that lesser device is expected to have a 90Hz display rather than 120Hz.

While Samsung may set the Galaxy A54 launch event and release date in India first, the device will surely be expanding globally quite quickly, as past years have proven just how well the Galaxy A50 series can sell.