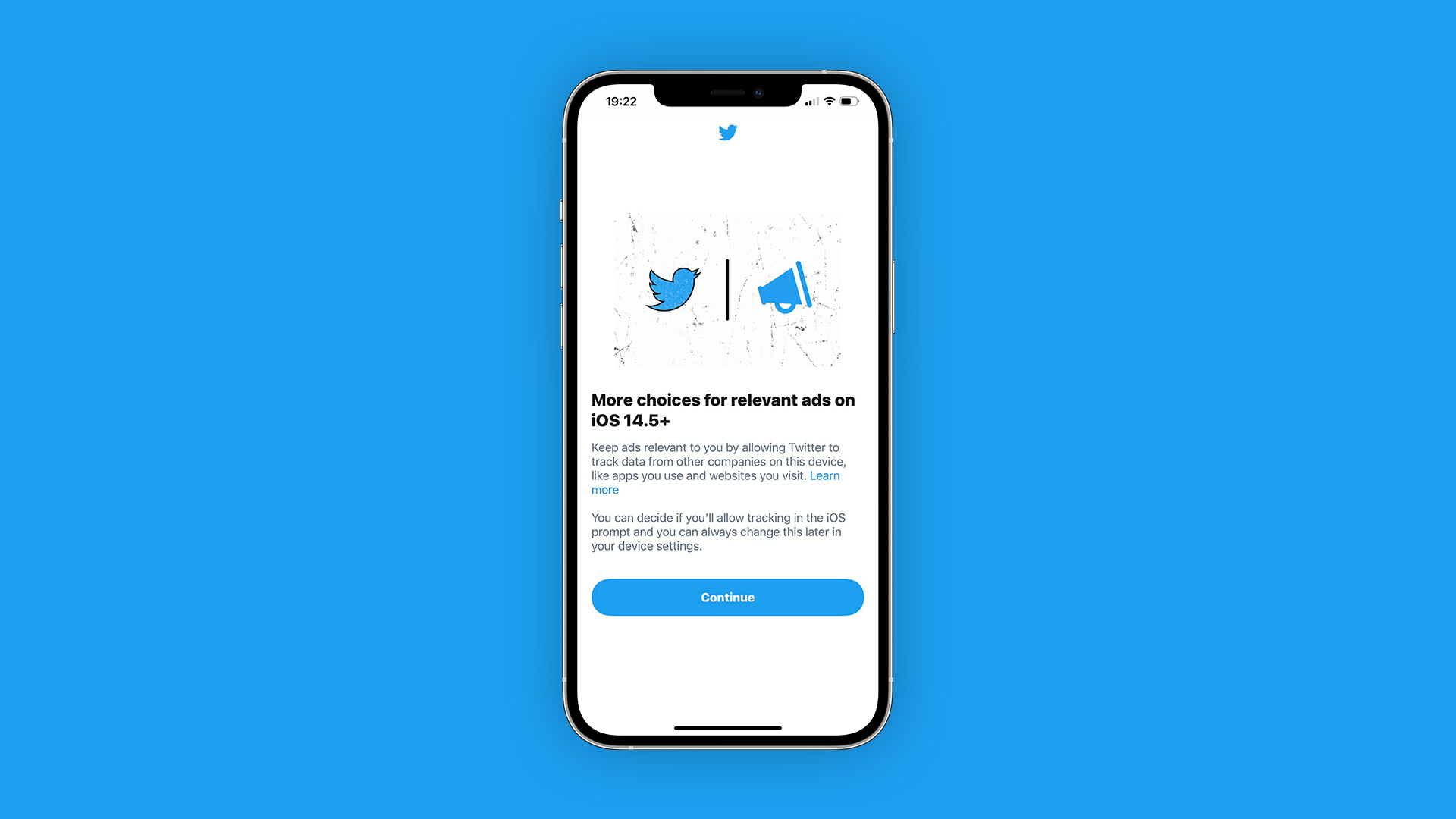 Following the release of iOS 14.5 to the public last month, multiple apps began asking users to enable the App Tracking option. With the latest version of the Twitter app for iOS, users are now being asked to enable tracking in order to receive “relevant ads.”

The new prompt was implemented with version 8.65 of the Twitter app, which is now available on the App Store. Once you install this version of the app, Twitter might ask you if you want to enable the App Tracking option. The social network argues that enabling tracking will let Twitter provide more relevant ads according to the content you like.

More choices for relevant ads on iOS 14.5. Keep ads relevant to you by allowing Twitter to track data from other companies on this device, like apps you use and websites you visit. You can decide if you’ll allow tracking in the iOS prompt and you can always change this later in your device settings.

By tapping the Continue button, the user is redirected to the iOS Settings app in the Tracking menu. There you can opt to enable App Tracking for Twitter or keep it disabled. By default, tracking for third-party apps is turned off.

With App Tracking Transparency, apps can no longer track users across other apps and websites without first asking them. Most apps use this data to display advertisements based on what the user searches for on the web or what they have installed on their device. According to a recent research, only a small amount of users have been letting apps track them with this new option.

At the same time, there are still multiple users who are not being able to access App Tracking Transparency settings in iOS due to the grayed out toggle — even after Apple said it fixed this issue with iOS 14.5.1.

Coders, Designers, And Entrepreneurs Thrive Thanks To Apple Developer Academy Instagram will soon let users post from its website as it continues to ignore the iPad