5 Companies you didn’t know uses AI to do business

5 Companies you didn’t know uses AI to do business

Yes, you use them a lot of times now. But some of them can’t really function without the help of Artificial Intelligence? Here’s the list.

You use them everyday, they get the job done for you. They give you instant gratification. But did you know that all these companies were able to deliver services like social media interaction and giving you a good deal for your orders using Artificial Intelligence?

Amazon was the biggest online retail service provider around and have since been so with the help of artificial intelligence. Their Amazon Machine Learning platform provides companies with the ability to predict and find patterns using data. Additionally, Amazon Echo brings artificial intelligence into the home through the intelligent voice server, Alexa. 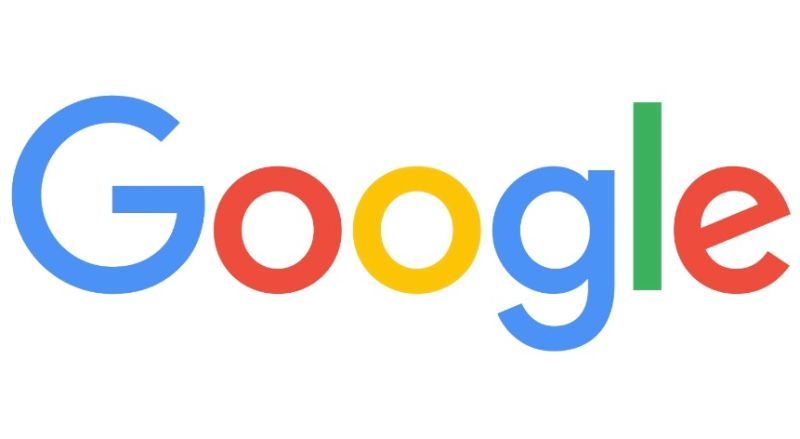 Yup, the social media service with more than 3 billion users around the world, Facebook has made strategic investments in artificial intelligence to operate more efficiently and to make sense of the data being shared on the social media network. To date, Facebook has opened three artificial intelligence labs — its newest lab opened in Paris last year. In addition to their AI labs, Facebook have acquired two AI companies — Face.com, a face recognition company, and Wit.ai, whose technology lets developers create text or voice based bots. 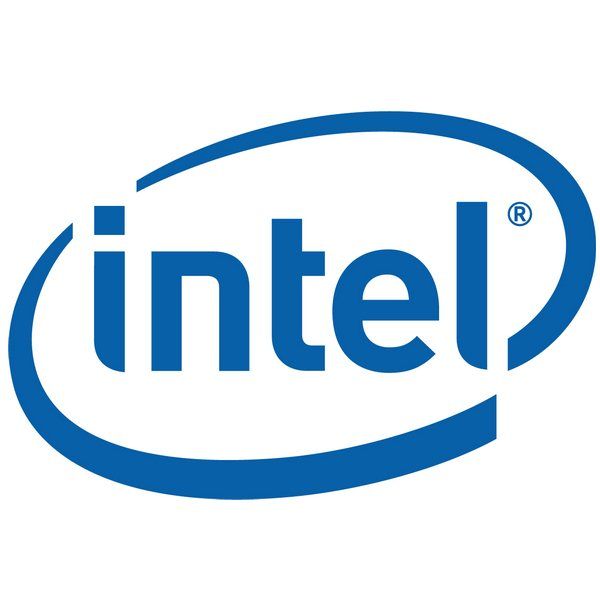 Intel has acknowledged the importance of artificial intelligence and their desire to stay ahead of the curve through backing and investing in AI technologies. The company touts its commitment to open source with optimized machine learning frameworks and libraries, as well their acquisition of Nervana systems, enabling them to take advantage of their machine learning experts.

Twitter has invested significant funds into artificial intelligence. They have acquired 4 AI companies to date. Their latest acquisition of the AI tech startup, Magic Pony, cost them a cool $150 million. Twitter plan to harness the expertise gained through these acquisitions to become a key player in the video space. 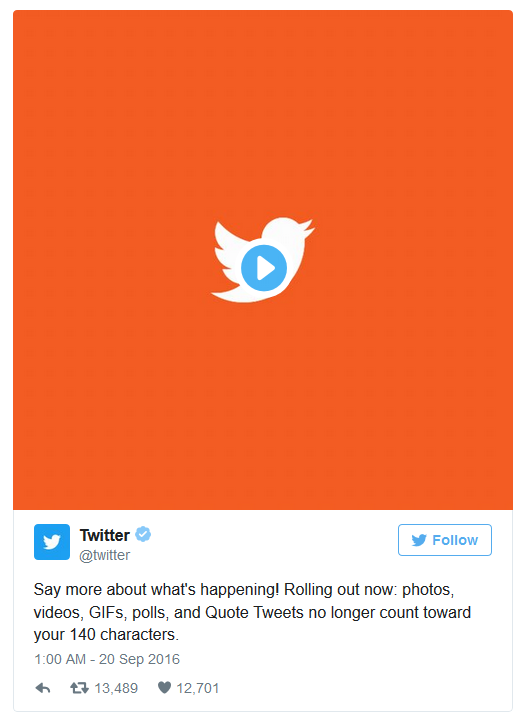