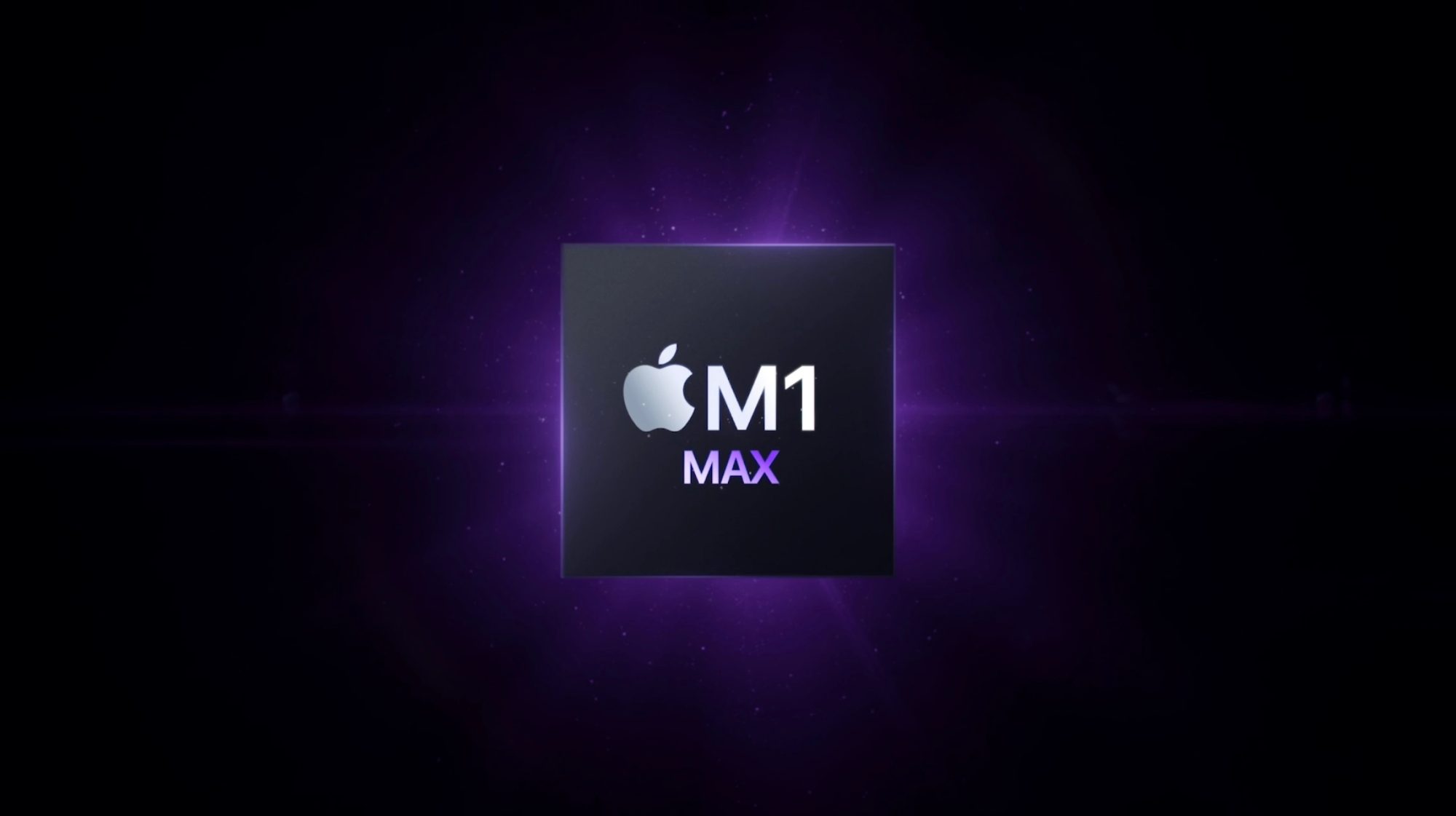 Apple has officially unveiled the next-generation Apple Silicon chip. Dubbed the M1 Pro and M1 Max, the Apple says that these chips were created for the next-generation MacBook Pro by scaling up M1’s architecture to create a “far more powerful chip.”

Here are the specs of the M1 Pro, as announced by Apple’s Johnny Srouji during today’s event:

Apple says that these new chips will power the future of the “Pro” lineup among the Mac…still waiting for details on that, though. 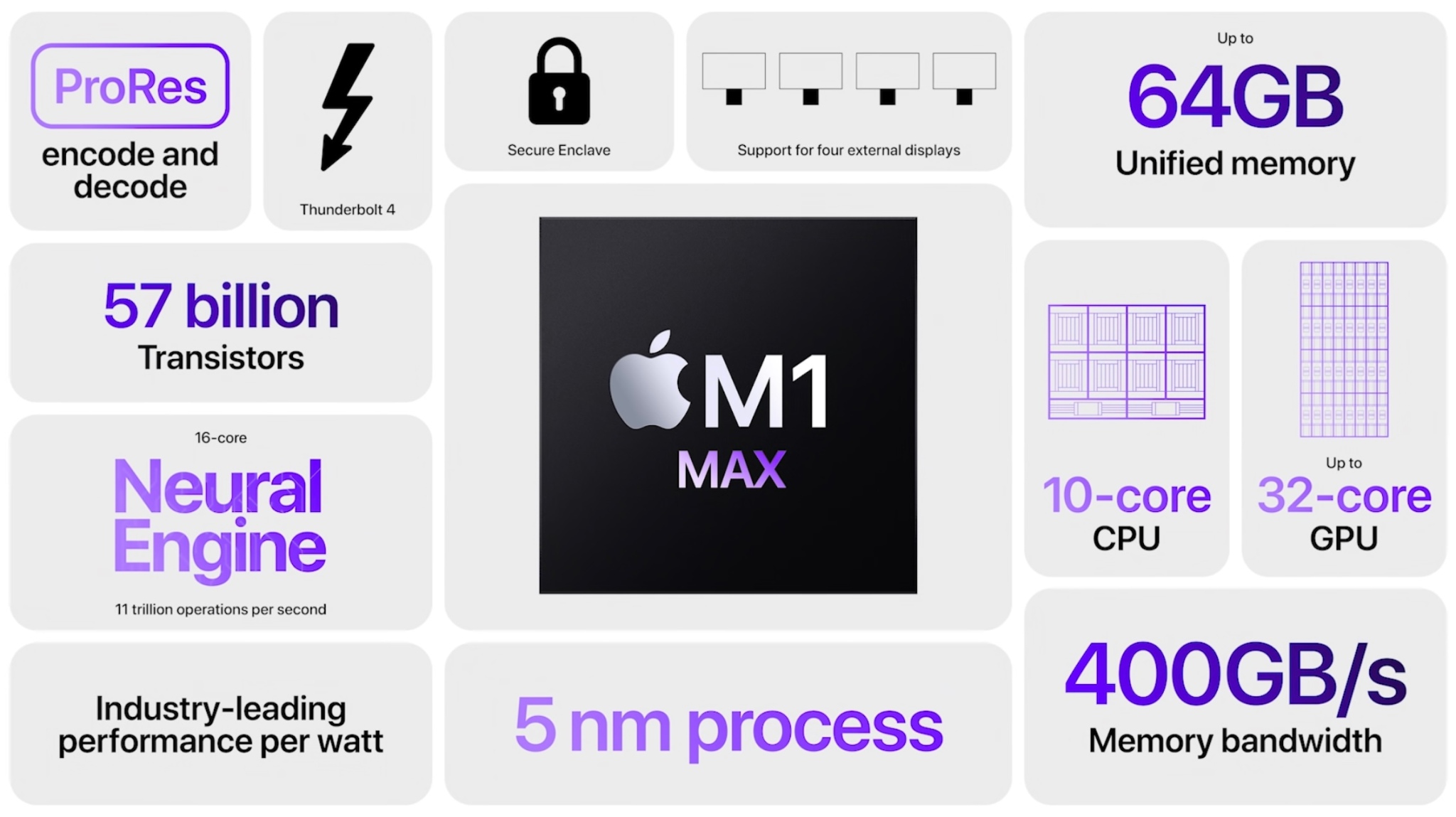