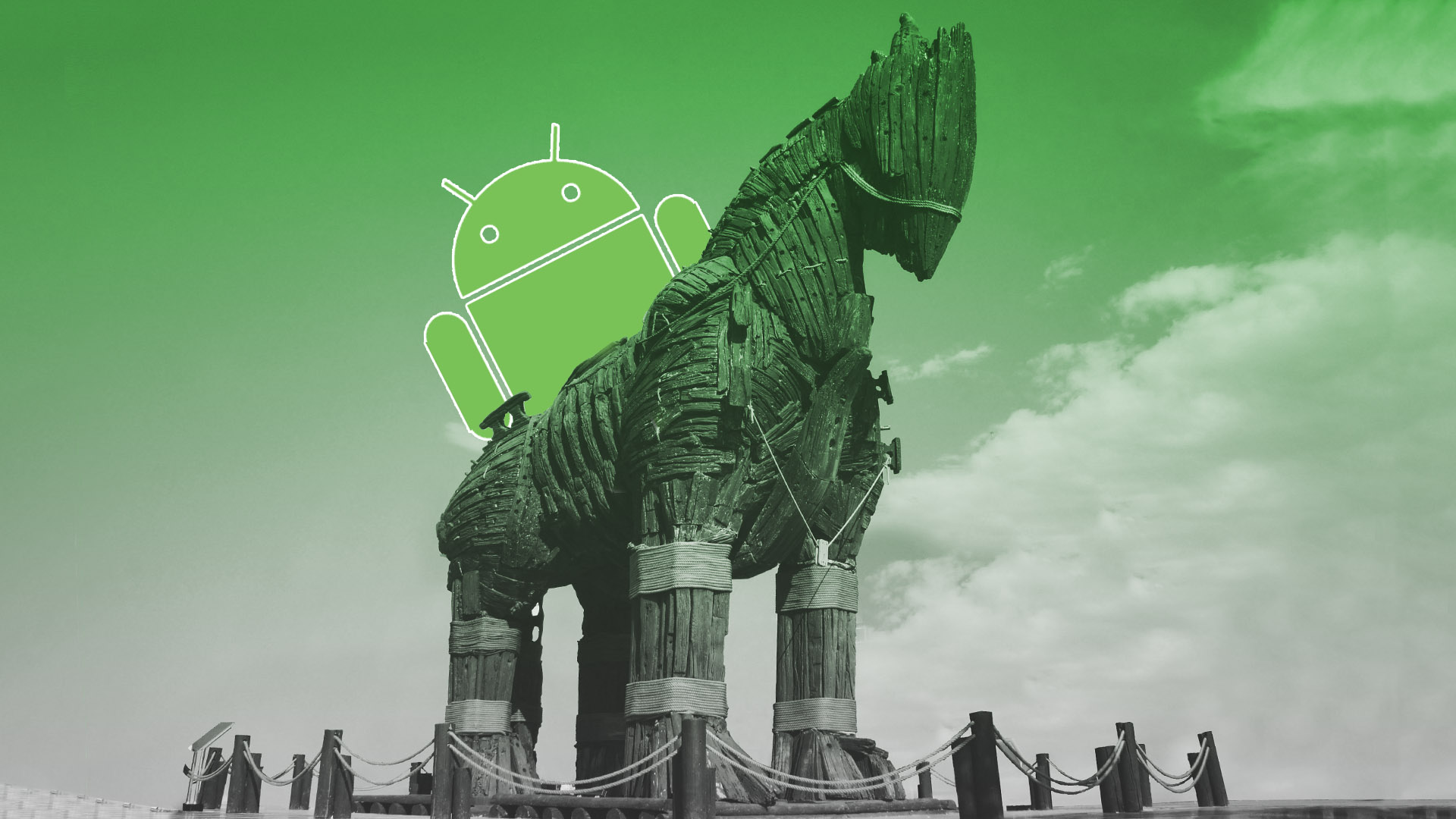 Google has a lot of moving parts behind the scenes, trying to keep malware off of the Play Store. But with seven figures of apps posting and updating constantly, even it doesn’t have a perfect record. Such is the claim from a security researcher last week, which said they found ten apps with variations on a trojan horse program. The apps are fairly innocuous based on their title and description, but each is designed to scrape a user’s phone for Facebook login credentials.

Dr. Web Anti-Virus said that variations of the Trojan were detected in the following publicly available apps:

Dr. Web reports that all of the apps it found were fully functional for their advertised purpose, making them particularly effective as spyware. This serves as yet another lesson to keep your guard up, even when downloading “vetted” apps directly from Google.

Daydream apps to be closely monitored by Google

Daydream apps to be closely monitored by Google

Only developers accepted in the Daydream Access Program will be able to publish Daydream apps this fall. Other non-members probably early next year.

Google Daydream will launch this coming Fall of 2016, but it will be only a select group of developers that will be able to publish Daydream apps to the Google Play Store until 2017. Exclusivity, it seems.

It is Google’s high-end virtual reality initiative for Android. Daydream will soon be released but Google have some restrictions with regards to VR app submissions. For now, anyone can submit a Google Cardboard app to the Google Play Store but they will be keeping an eye to Daydream apps submitted on the early days of the release.

They will be choosing who or which developers can submit apps for the new platform.

Who can submit Daydream apps?

Good news is developers who wants to be part of DAP can now join the program. This will include some verification of important but basic information. This may be some description of the VR app that will be developed and submitted and whether if it will be launched on other VR platforms other than Daydream.

Perks are awaiting those that will be included in the exclusive group. They will be able to “get a first look at updates to Daydream’s developer tools and are connected to our team and the DAP community throughout the development process.”

However, it may seem simple at this stage but some criteria are still not clear. Daydream Access Program appears to be restrictive in order for Google to ensure to get only quality VR content at the day of the platform’s launch. This is contrary to their previous rules of being just opening up the platform who would wish to be Android developers.

One point of why Google is doing this strict submission practices is also to ensure that the initial Daydream apps will follow the best VR practices. This will in turn reflect a good image on Google’s new VR platform. These quality VR apps can also be a template for new developers to follow in their own on going projects.

Google, which just last week launched the Daydream SDK out of beta, is hosting an October 4th press event which is widely expected to see the announcement of new Daydream-ready phones from the company, amidst other news. This aligns with Google’s promise earlier this year that we’d see the first Daydream phones launch in Fall.