What is Virtual Reality?

Before the popularity spikes even higher, let us define what Virtual Reality and what it is not. Let’s start.

What is it? Virtual Reality or VR have been gaining even more mainstream with the rise of consumer products that an average person can easily buy and install.

First, let’s get into what qualifies any experience as being a virtual one. 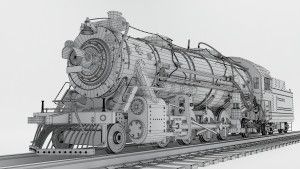 It must be 3D! Three-dimensional images that appear to be life-sized from the perspective of the user. 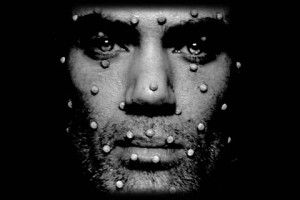 It must be responsive to head motion. The ability to track a user’s motions, particula­rly his head and eye movements, and correspondingly adjust the images on the user’s display to reflect the change in perspective.

Now, in technical jargon, virtual reality is the term used to describe a three-dimensional, computer generated environment which can be explored and interacted with by a person. Users will be able to manipulate and interact the objects that are located inside the virtual generated world.

To explain it in layman’s term, however, the oversimplified definition would be an immersive experience within a virtual world made by computer simulation. So it would be easier to explain it to your non-techy friends.

VR tech the world has known so far triggers the 5 senses of a typical person. The sense of sight, hearing, taste, feel, and smell. Virtual reality headsets combine some sensory triggers to combine these and relay some information to the brain which in turn gives the feeling of immersion to the body. So what the brain perceives becomes real. The more convincing the simulation is, the more immersion a person feels.

In addition to the 5 senses, is the sense of balance. In virtual reality history, it shows that if a user is feeling disoriented, it can result to nausea which is common on most people who are new to virtual reality.

How does Virtual Reality Work?

What is VR, AR and MR