Made by Google, this Virtual Reality headset has democratized the VR experience for more people. It has done it in two simple principle: accessibility and low price. 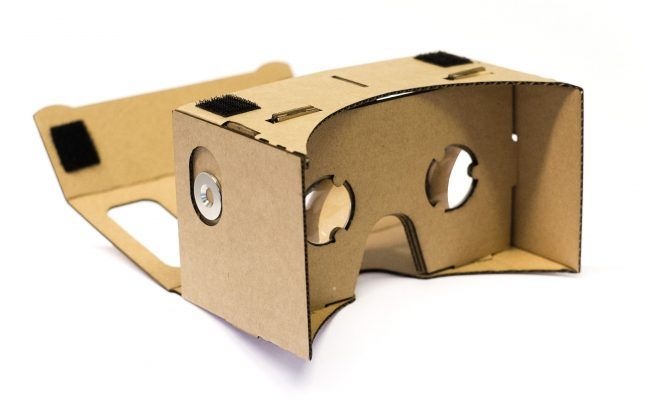 The Google Cardboard is a virtual reality or VR platform and headset made by Google to be used to show virtual reality content from an Android device. This is primarily a low-cost hardware and aptly named because of its fold-out cardboard viewer panels. Google’s attempt to spike up interest in the development and use of VR applications was boosted by the Google Cardboard. 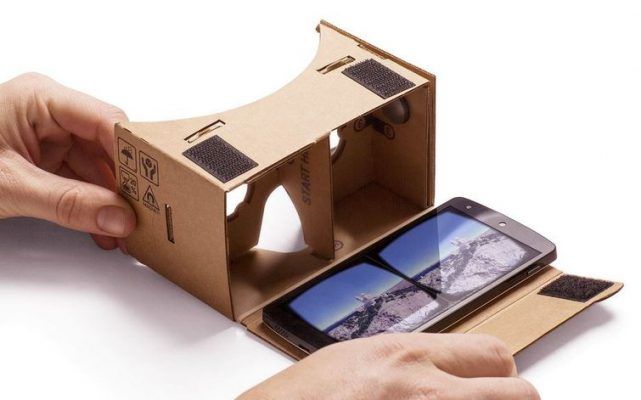 How is it used

Any Android or iOS device that has Google Cardboard app installed can be used with the Google Cardboard virtual headset. The phone slides right into the front panel and users can view content through the lens right up front.

Google Cardboard is one of the cheapest VR headset in the market today. Buying the kit online or building one takes less compared to buying a full-geared virtual reality headset from HTC or Samsung.

What’s great about the Google Cardboard is its accessible parts. Users can opt to buy a kit from Google and other manufacturers or build their own. Measurements and specifications plus the materials needed are published in Google’s site ready for download, if building is the user’s first choice.

The VR platform was created by David Coz and Damien Henry, Google engineers at the Google Cultural Institute in Paris, in their 20% “Innovation Time Off”. It was introduced at the Google I/O 2014 developers conference, where a Cardboard viewer was given away to all attendees. The Cardboard software development kit (SDK) is available for the Android and iOS operating systems; the SDK’s VR View allows developers to embed VR content on the web as well as in their mobile apps.