The Samsung Gear VR has gained more and more supported apps since its launch. Here’s some recommendations you might enjoy in your virtual reality world. 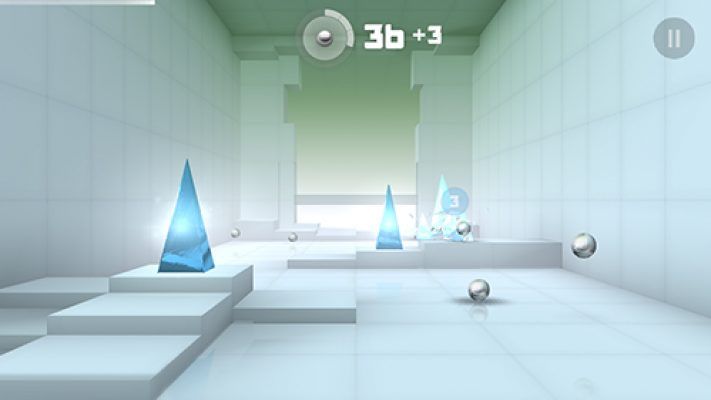 This mobile game was ported to virtual reality with so much goodness in it that it seemed to have been released for VR first. Available to both Android and iOS for a while, this game makes gaming in Samsung Gear VR so much fun by giving the familiar game a makeover and somewhat making it better in the process. The mechanics of the game is so simple. Smash glass cones along the way including the glass barricades that might kill you once you smash your face into it (in virtual reality, of course).

Highly recommended for easy gaming that you can go back to without so much hesitation. Not that intimidating for first timers in VR games. 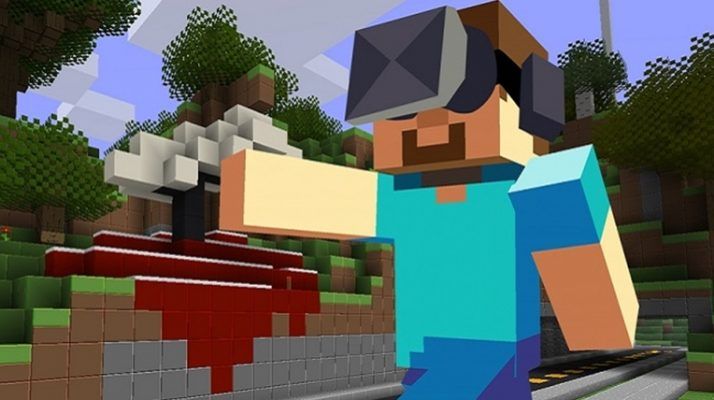 Once you get your Samsung Gear VR headset, first thing you need to do is try out MineCraft VR. With billions of active users in PC and other console platforms, this game have been an all time classic. Open world sandbox for those who want to create, survive and fight all at the same time. Creators of Doom and Quake have devoted their time and effort to make this game playable in VR like the HTC Vive, Oculus Rift and Gear VR. If you don’t know the mechanics of MineCraft, come on, seriously?

Download now and you won’t be disappointed with the updates made to this game over the many versions it has been through. 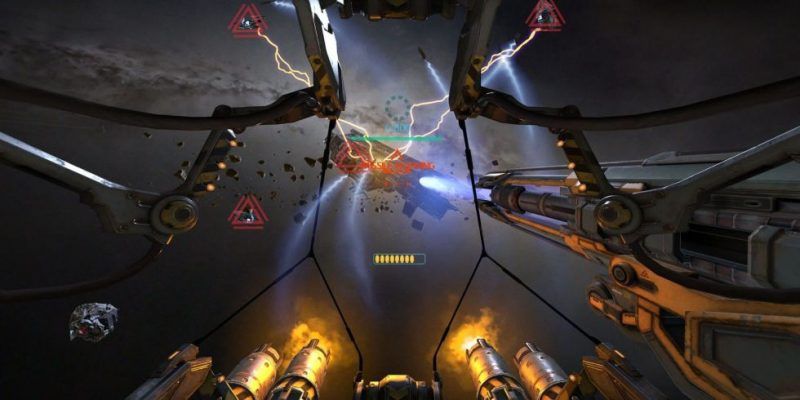 Gunjack is a minified version, if it is even accurate, of the Oculus Rift’s Valkyrie. In this futuristic space battles, you take control of your fighter space ship to destroy hostiles from the distance. And like Valkyrie, this game was so much fun that you don’t really need to have controllers to use the weapons. Just tap on the side of the Samsung Gear VR to fire. Move your head to steer and locate the enemies, and you’re basically good to go. The surreal experience that you feel like you’re also in the moment is so good that Gunjack is a must have in anyone’s VR collection of games.

If you’re thinking the Hitman game that you see on the PC, then you are not in luck. This Hitman game for VR is more like a chess match than a realistic 3D third person shooter. Yes, it is still in third person but the player control the principal character as he try to move his way out to escape or kill someone. This is a mind game and stealth game played into one. Strategy is more favored than just pure force. One wrong move on the board and you will end up being the dead Hitman. You don’t want that so if you want to relax while killing someone, this is the game for you. Perfect for those down time when you need to exercise that brain for a while.

Samsung VR has come a long way with this game. Definitely worth the download and purchase. Not so intensive and loud but good for critical thinkers with a VR headset. Go download this.

Probably the most beautiful game in virtual reality space right now, the Land’s End takes you on a journey across mountains and plains in a relaxing puzzle game. It even lets you fly across seas to another mountain and landscape, move huge boulders with your mind, and takes you to extremely beautiful places with surreal environments. Samsung Gear VR have this game as a good introduction for people who won’t be able to use controllers. Just move your head around; to interact with virtual objects, just stare at it for a while. The soundtrack is also a pleasure to listen to and the heights will make you dizzy from fear. In short, it’s very realistic.

You will have to see it for yourself to see what we mean.

What is Gear VR