Sydney CBD Repair Centre wants you to try its free VR experience in the shop. But if you want to buy some games now for your own HTC Vive, then here’s 5. 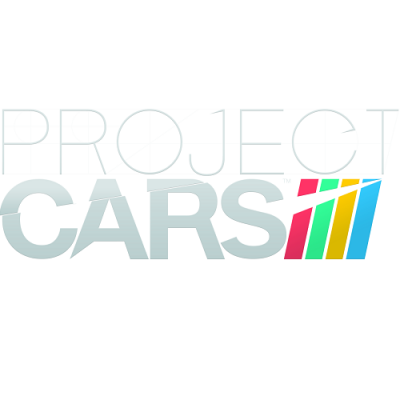 The HTC Vive may well have a better clarity and brightness to render the most demanding VR games available. Project Cars is one of these demanding games in virtual reality. For a start, this is one amazing game. It will work with the Vive controllers but it supports driving simulators complete with steering wheels and gear shifters. Plus, given the Gaze control that lets players choose and option just by staring at a menu long enough, the game is much more polished and the gaming experience superb.

A definite recommendation unless you have some issues with motion sickness.

The Project Solus is a survival game in an alien world after your space craft from Earth the planet’s surface. This is like No Man’s Sky but there is a twist to it, you are not the first one on the planet. Some dangerous creatures lurk all over the place and you have to avoid them in order to stay alive. Developers say that you can use each death that you experience as a learning tool to get better with the game.

Makes sense, right? Well, the soundtrack and visuals is very good. And the planet was much like Earth with bodies of water. However, since it’s mostly about survival, you would have to spend more time with your HTC Vive VR headset. 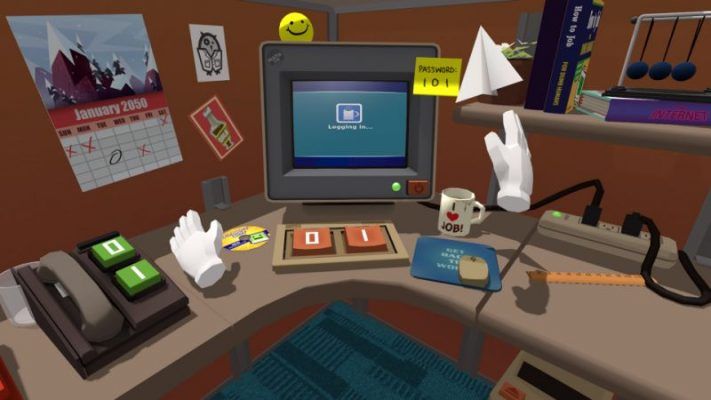 This is a sandbox game for those who are starting with the HTC Vive VR gaming. Get familiar with the controllers and mechanics of playing with a VR headset and start interacting with the virtual objects you find within your reach.

The game is based on a future where robots took over and made humans their employees. Although the game seems to have a very bleak premise, the delivery was very funny with pastel and bright colors to make all the chaos that you create within the game. It is worth the price for a very good virtual reality game.

The Last Sniper VR takes you in the midst of World War II when France surrendered to the Nazi regime. Probably one of the best sniper games in HTC Vive yet, the Last Sniper takes VR games to the next level in terms of immersion. The 3D sound gives the player a sense of direction and space while doing accurate shots with a vintage rifle. The sound of planes and vehicles are very realistic and makes you forget that it’s just a virtual reality game.

Don’t get hooked because it will surely will. The HTC Vive controller makes the most of the VR experience for this game.

Space Pirate Trainer takes you to a platform to fight drones from the side of your spaceship. This virtual reality game was bundled with the HTC Vive on its launch date and it was an instant hit. The player feels immersed in a tight battle with drones, avoiding hits by dodging it physically and getting out a shield when they reach out from their backs.

The good thing is, you can fire through your shield if you are in a desperate move and got cornered by lot more drones you can manages.

HTC Vive is RIGHT for you