The Samsung Gear 360 is well-praised for its simple approach in making VR content creation easier for the average consumer. How good is it really?

Gear 360 have two camera modules facing opposite directions that can capture 180 degree images from each camera. When stitched together after editing and importing to the Samsung Galaxy smartphones, the media can be edited like a normal video and uploaded to Youtube as a 360 VR content. 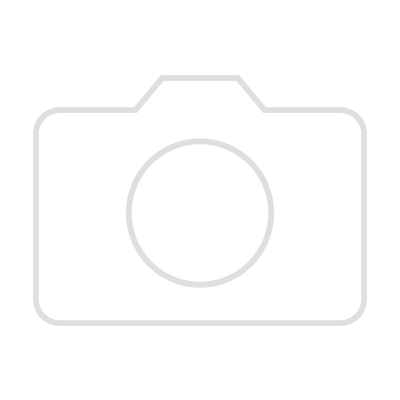 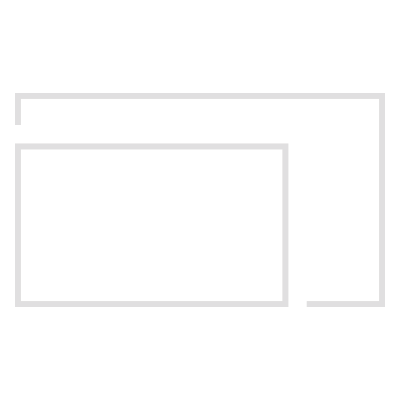 What is Samsung Gear VR?