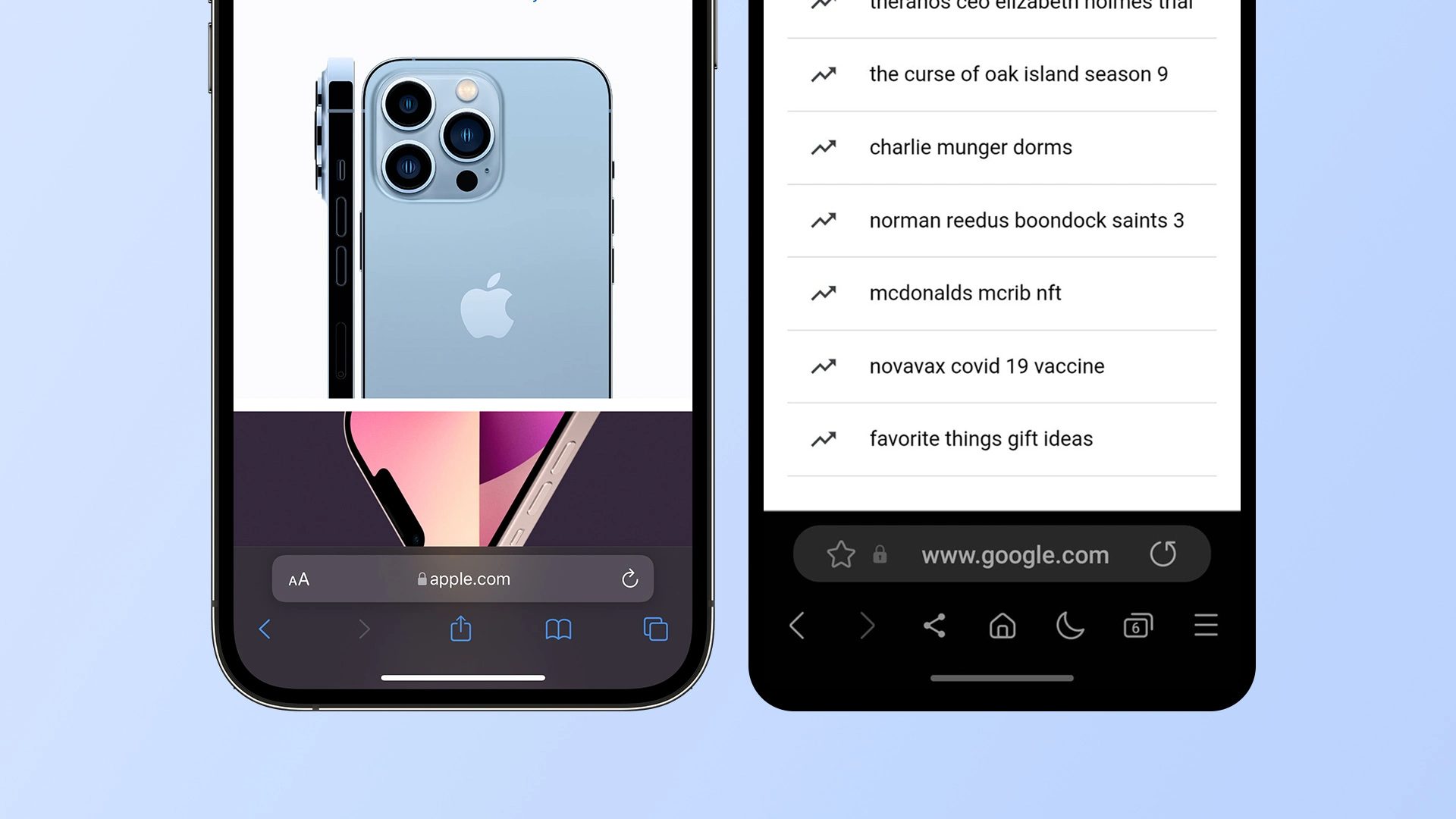 Apple this year made some significant changes to Safari with iOS 15, which has been repaginated with a new unified address bar at the bottom of the screen. While this change upset a number of iOS users, Samsung is now following Apple with a new option to move the address bar of its mobile web browser to the bottom — just like Safari.

The new layout was added with an update to the Samsung Internet beta app, which is now available for the company’s Android smartphones.

By going to the Layout and Menu settings in the browser preferences, there’s now an “Address bar position” option. There, users can choose between the classic web browser layout and the new one with the unified address bar at the bottom of the screen.

With the “Bottom” option enabled, the Samsung Internet app looks quite similar to Safari in iOS 15. The address bar is displayed on top of the navigation controls and buttons for managing tabs, sharing, and other app settings.

well gee samsung, I wonder why you suddenly decided to add this option now to your browser, I just can't fathom a guess pic.twitter.com/WTTI98OwQv

It’s worth noting that Apple wasn’t the first company to try out a similar layout for a mobile web browser, as other companies such as Google have tried this years ago. However, Samsung seems to have decided to change the layout of its web browser soon after Apple did so.

After several complaints, Apple let users revert Safari to the old design in iOS 15, although the new layout still comes enabled by default. The company has also released updates to the iPadOS and macOS versions of Safari that reverts the controversial design changes.