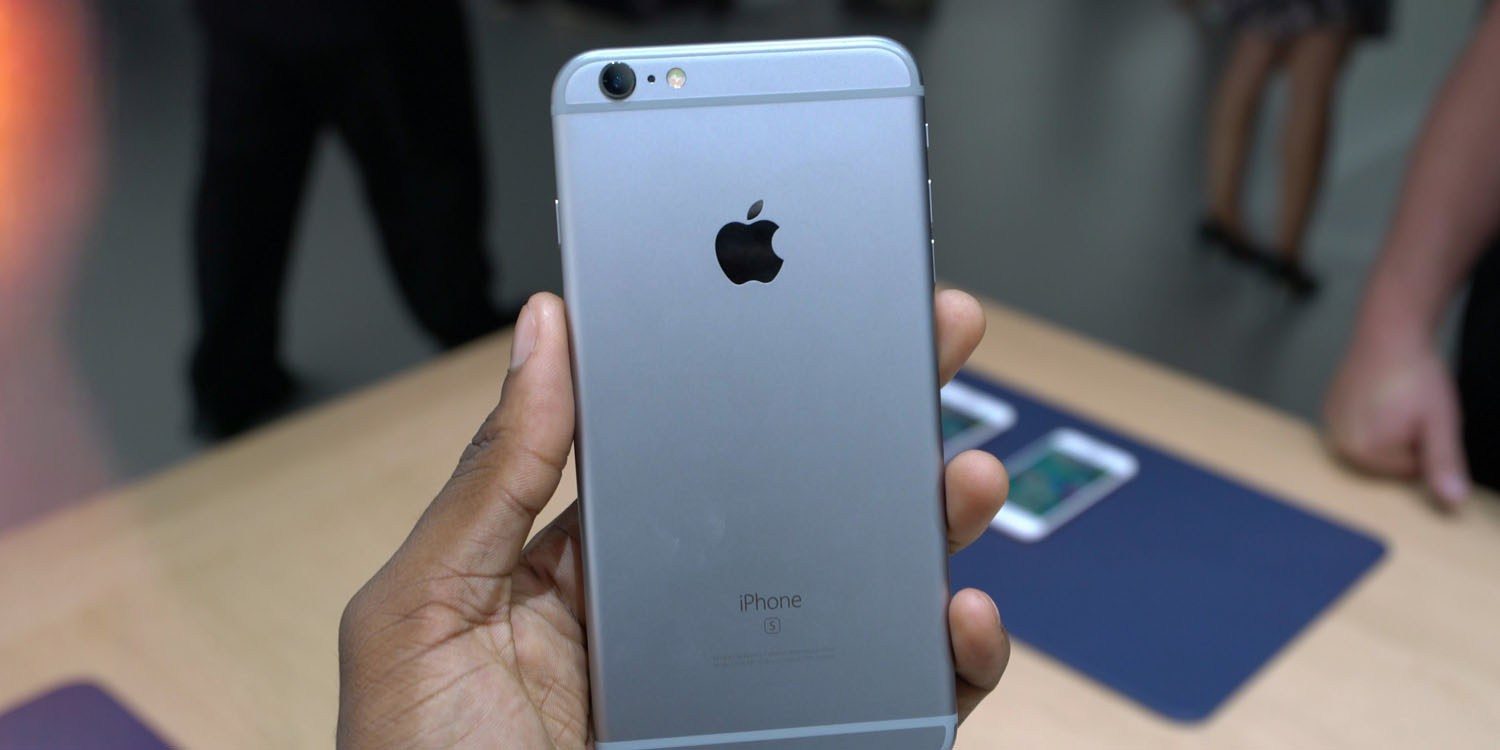 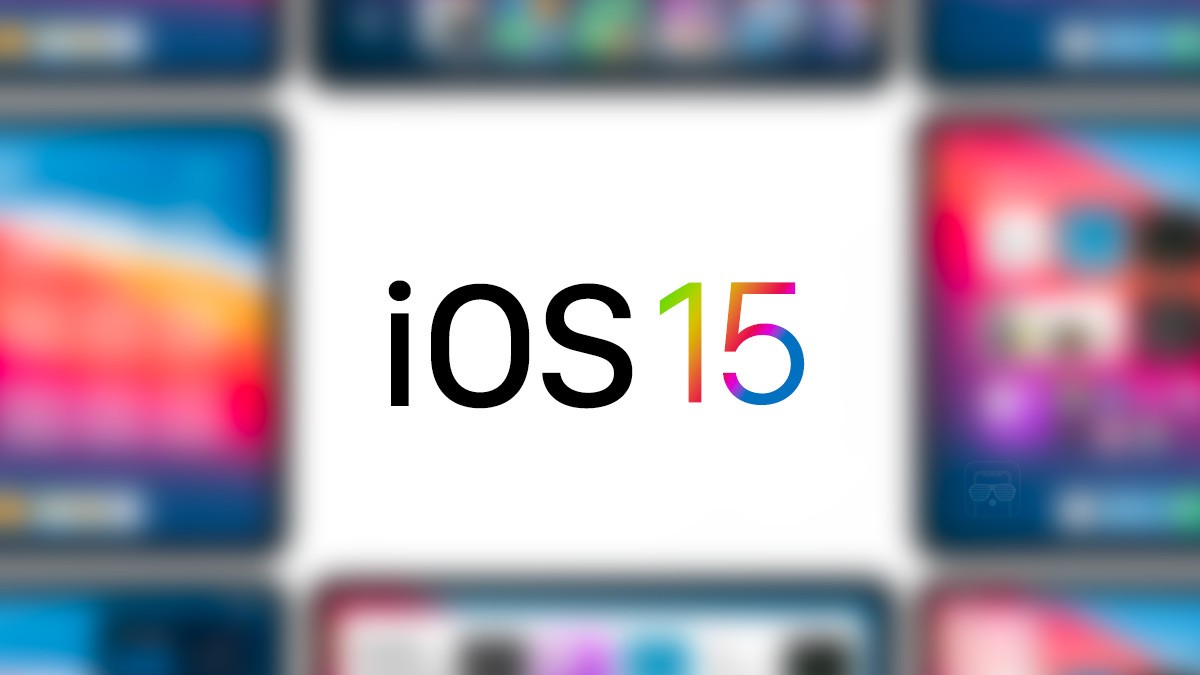 ❤ Apple iPhone: How to turn off location services on iPhone 7

❤ Apple iPhone: How to turn off location services on iPhone 7

How to turn off Location Services on iPhone 7

That’s all there is to it. Locations you travel to most will no longer be tracked. While this comes at the expense of not having as accurate location data in places like the Today Summary screen, it also preserves your privacy better and to a lot of us, that’s more important.

❤ Apple iPhone: How to reset an iPhone 7

❤ Apple iPhone: How to reset an iPhone 7

Knowing how to reset an iPhone 7 is very important for when you want to force shut down your iPhone when an app goes rogue and makes it hang up. Here’s how.

How to reset your iPhone 7

If your iPhone 7 stops responding and you can’t force quit apps or turn it off by holding down the power button, you may need to reboot your device.

Should you upgrade? Let’s compare iPhone 7 and iPhone 8 so we can let you decide if you should by stick with the older iPhone 7 or buy the new iPhone 8.

But look closer and you’ll see one change which is not for the better:

Where Apple has improved the iPhone 8 is a 25% boost in volume compared to the iPhone 7’s stereo speakers, though there is no return for the headphone jack with Apple retaining only the Lightning port (some naively hoped for universal USB-C) as the sole port on the phone.

What you would buy the iPhone 8 for, however, is its performance. According to most benchmarks, the iPhone 7 and iPhone 7 Plus remains the fastest smartphones in the world but that was before the iPhone 8 came along:

When it comes to battery life there’s good news and bad news. The bad news is even Apple admits on its comparison page the iPhone 8 only “Lasts about the same as iPhone 7” which in turn was barely better than the iPhone 6S or iPhone 6. Wasn’t losing the headphone jack meant to free up space for a bigger battery?

The good news is when your iPhone 8 does run out of juice, it will charge more quickly as Apple has finally added wired quick charging and followed this up with Qi-compatible wireless charging.

Like battery life, there’s good and bad news with the iPhone 8’s price:

Yes, storage has doubled but prices have gone up as well and there are now only two storage options. Meanwhile Apple has reduced the iPhone 7 by $100, but retained its smaller storage capacities creating a real dilemma between the 128GB iPhone 7 and paying $50 more for a 64GB iPhone 8.

Do you want to wirelessly recharge your iPhone X? Here’s how you can do it with these list of best iPhone X chargers you can get for your bedside tables.

We’re not entirely sure who this product is for, exactly. It’s a wireless charging pad with an integrated USB cable that tucks away inside. That’s sort of neat and makes it a little more portable, but you still need something to plug the USB plug into. If you’re on the go, you can plug it into your laptop or something like that, but do you really need a wireless charger for that?

The Qimini site proclaims it to be, “The world’s thinnest wireless charger plate to date,” but the Anker Powerport Wireless 10 is definitely thinner. It sells for $59.95, without a power adapter, which easily twice what it’s worth. Oh, and it maxes out at 5W output, so it’s one of the slower wireless chargers out there.

The Qimini Pocket works, and it’s not a bad design, but it’s slow, expensive, and frankly a bit too large to fit in many pockets. We like the idea of an integrated USB cable, but that’s about all we like about this.

Anker’s new PowerWave products greatly improve quality over its older wireless chargers, but they bump up the price to match.

The new stand looks good, as long as you’re okay with the white color. A small blue charge indicator on the front is subtle enough to use on your bedside table. The angle is steep enough to make it suitable for unlocking your iPhone X with Face ID while your phone is resting on your desk.

Anker includes a Quick Charge 3.0 compatible power adapter and a matching white microUSB cable, but the cable is way too short. Anker’s spec sheet says it’s three feet long, already a little on the short side, and we measured it at 34 inches. The charger supports 7.5W charging on Apple devices and the 10W fast charge mode on the latest Samsung flagship phones.

The power coils inside cover the entire back of the stand, so we had no trouble charging our iPhones in either portrait or landscape orientation. A little cooling fan blows air out a vent in the rear to keep the charge coils cool, which keeps the charge rate from slowing down. If it’s especially quiet and you put your ear up next to it, you can hear the gentle whirring sound.

You can easily find this little Qi wireless charger for about $10, which makes it one of the least expensive options for wirelessly charging your iPhone 8 or iPhone X. In some ways, you get what you pay for. The PowerBot PB1020 is as basic as it gets: it doesn’t come with the necessary micro USB power adapter and recommends using one with 2.1A output for best results.

We like the rubberized design that prevents slipping, and who won’t love the price, but that’s where the love affair ends. The small size is convenient for your bag, but it makes it a little difficult to precisely place your phone in the right spot to start charging. Also, power output is limited to 5 watts, rather than the 7.5-watt maximum supported by the latest iPhones.

Anker’s PowerPort Wireless 5 stand is a decent choice for iPhone X users who want something with the right angle for Face ID, but a number of small annoyances keep it from being a clear winner.

First, there’s charging speed. Anker employs two charging coils for excellent coverage, and as a result the stand works great whether your iPhone is in portrait or landscape orientation. But it’s limited to 5-watt speed, not the 7.5 watts supported by iPhones. And of course, that’s a bit slow for Android phones, too.

Second, the base is just a little bit too short. The result is that, when you try to use your phone while it’s on the stand, your tapping will constantly cause it to tip back a little. If the base extended back even a half inch more, this would probably be avoided.

And finally, while the price tag looks pretty good (typically around $27 online), that’s without a micro USB adapter. It’s still not overpriced, but it’s not the bargain it seems at first.

Anker’s skinny little PowerPort Wireless 10 is a pretty slick item. It’s easily one of the thinnest charging pads I’ve seen, and can disappear into a bag with you even noticing.

It supports charging speeds up to 10 watts on compatible phones, which is great, but you need a Quick Charge USB adapter to get that performance. Unfortunately, there’s no USB adapter of any kind in the box.

That’s sort of a shame, too, because the price is the only thing giving me pause. We like the ring of blue LEDs that “breathe” for about 10 seconds before turning off, to let you know a charging connection has been made. We like the size. We like the grippy top that your phone won’t slide around on. If you find this on sale, or have an extra Quick Charge USB adapter lying around, it’s a great buy.

❤ Apple iPhone: How to close apps in iPhone X

❤ Apple iPhone: How to close apps in iPhone X

If you want to free up some RAM or just want to cool down your iPhone X, closing a few unwanted apps isn’t a bad idea. Here’s how you can kill or close apps in iPhone X.

Do you want to share a part of the article from your iPhone X screen? Then taking iPhone X screenshots is the way to go. It’s so easy, here’s our guide.

❤ Apple iPhone: How to properly turn iPhone X off

❤ Apple iPhone: How to properly turn iPhone X off

It sounds so simple right? But to those who just wanted to know how to properly turn iPhone X off, here’s a guide for you. There’s no crazy question when it comes to tech.

If you haven’t backed up your iPod Touch in your computer but you have an iCloud backup, then you can use that as well to unlock your disabled iPod Touch. Here’s how.

There’s no way around it. It’s either you wait for it to allow you to enter more of your wrong passwords or you just restore your iPod Touch using iTunes.